Is The Bandana The New Summer Hair Staple?

Bella and Gigi Hadid think so

When packing for a summer vacay – be it Port Stephens or Positano – one must always think about hot-ready headwear. Since childhood, the Australian sun-smart axiom, “Slip, slop, slap” has been drilled into us (for very good reason) and “slapping” on a hat has been but a rite of passage for all. Even now, in our ripe old age, no summer story is complete without a hat or its shady equivalent. Be it the classic straw, a preppy cap or the nostalgic bucket, headwear is a requisite of any beach sojourn. Even the visor has seen a reprise thanks to Gucci and Kylie Jenner.

While in Mykonos, model sisters Bella and Gigi Hadid have dabbled in their fair share of head accoutrements. Gigi wore a woven straw fedora with her neon orange Danielle Guizio bikini, a white bucket while on a boat with makeup artist Patrick Ta, then paired a leopard printed bikini with a Louis Vuitton baseball cap, you know, as you do in Mykonos.

Bella, too, embraced her best hat self with a straw bucket, then opted for 90s hair clips to hold her flyaways in place (very important on the windy island) while in catty conversation with one of the million cats in Greece.

But the recurring head / hair accessory for both sisters has been the humble bandana. More bougie than bikie, the kerchief made an appearance on both girls during their galling glamorous Greek escapade. First appearing on “Gíkonos” – Gigi’s glamorous Myconian alter ego – a printed black and cream bandana was the finishing touch of a sponsored shoot for Messika Jewelery. The bandana also followed her to the outdoor shower, where she bathed with the bandana on (now that’s style dedication!)

Then Bella banded up on a boat (or super yacht) with a white printed bandana by Chrome Hearts, which she rounded out with equally 90s accessories; big hoops, rimless frames and gold chains.

While very cool, the inherent problem of the bandana is its defective sun protection, leaving everything but your forehead exposed. So if you strike up the band-ana like Bella and Gigi, make sure to “slop” on 50+ sunscreen before venturing out the villa door. 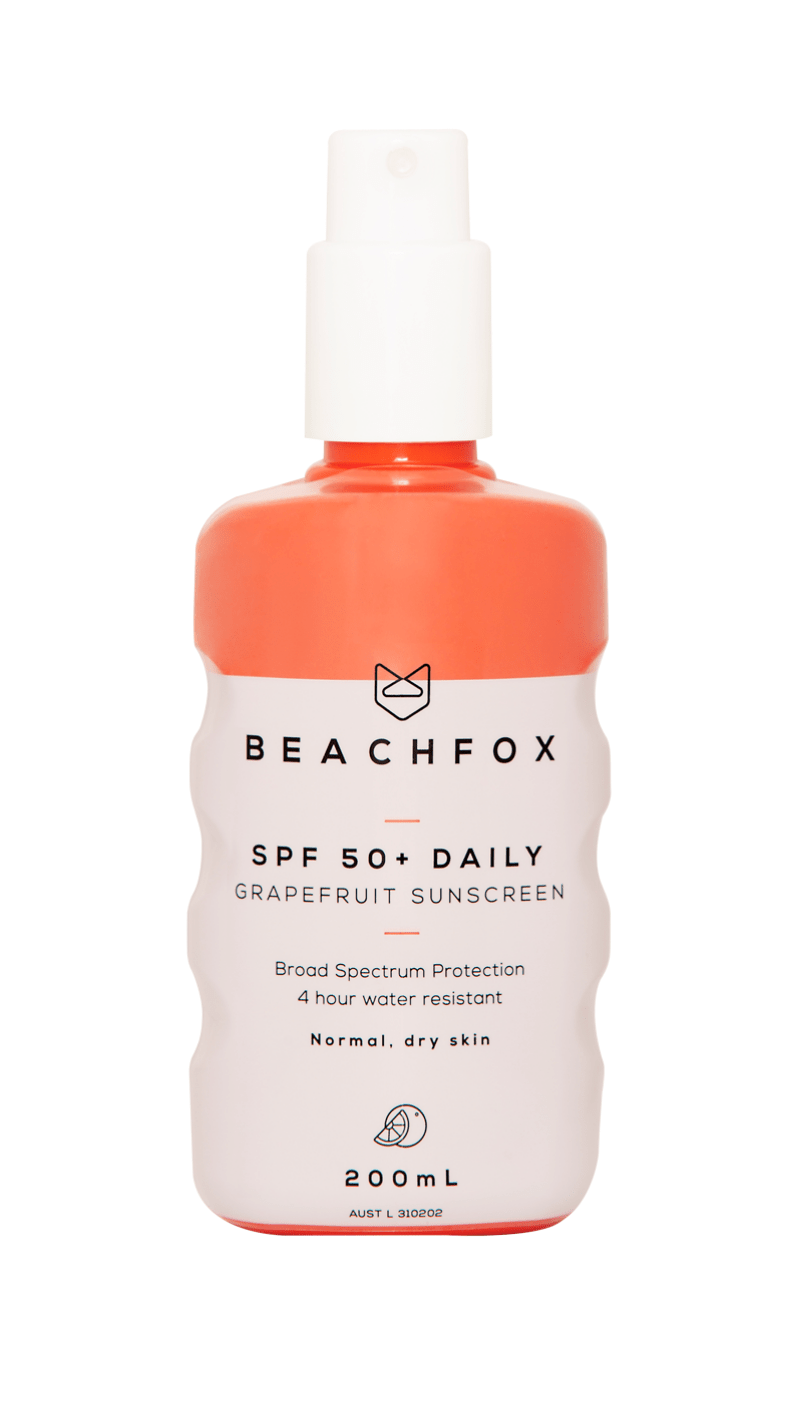 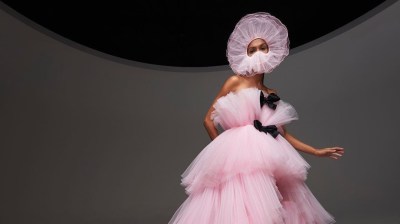 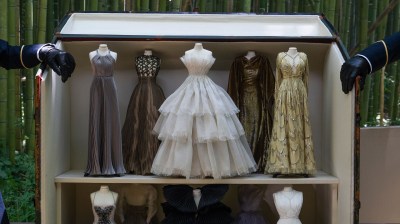 Fit For A Fantasy: Dior Scales Back Its Fall Haute Couture Collection To Doll-Sized Versions 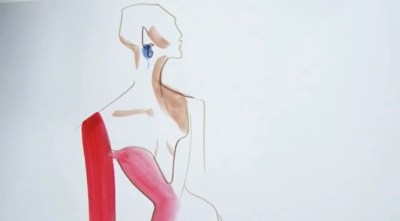 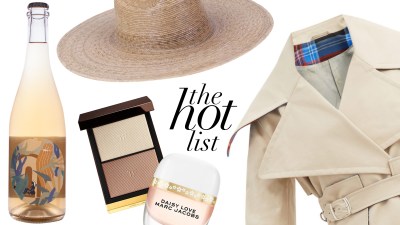 The Hot List Vol IIII: 10 Moments Of Retail Respite, As Curated By Team GRAZIA
Next page