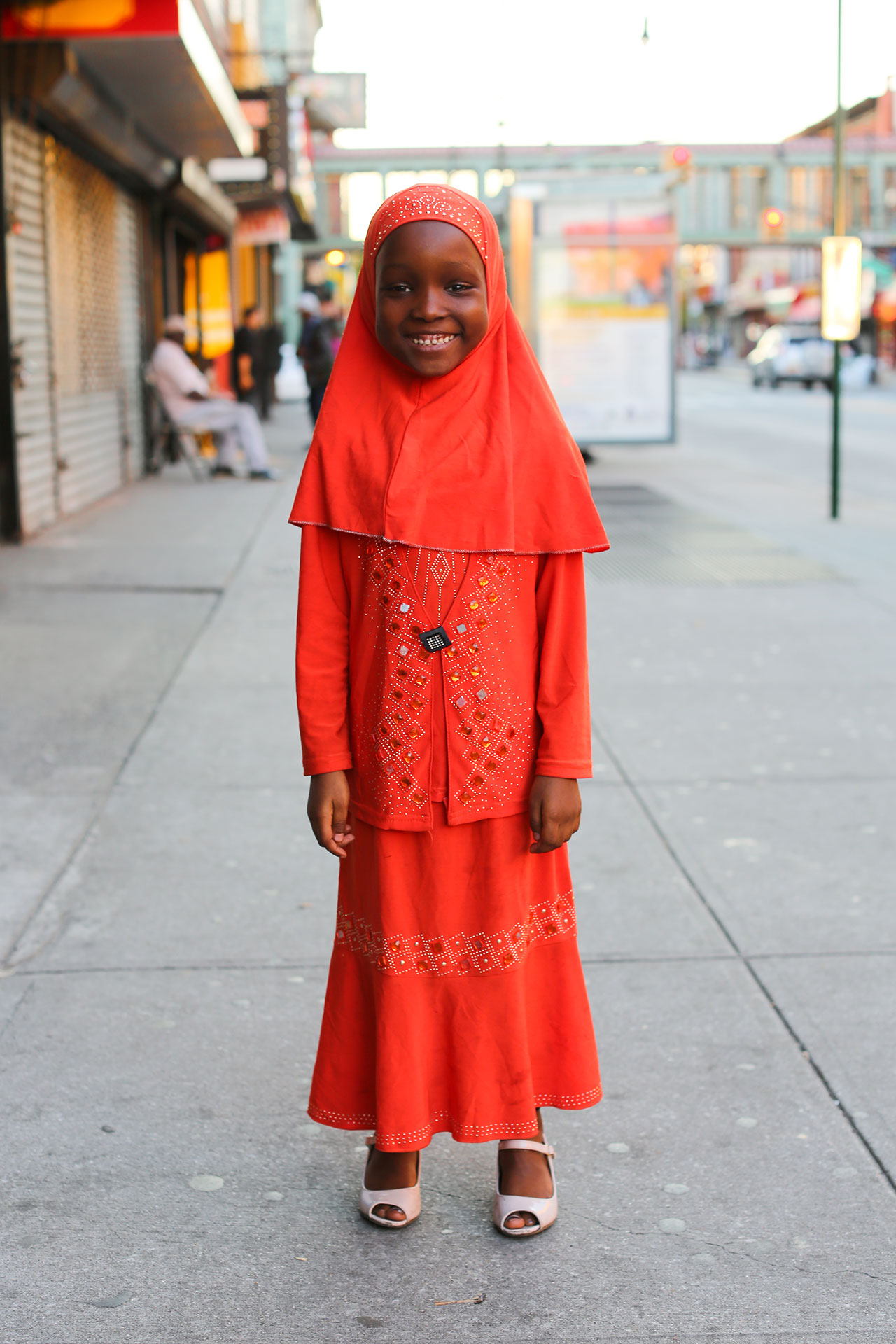 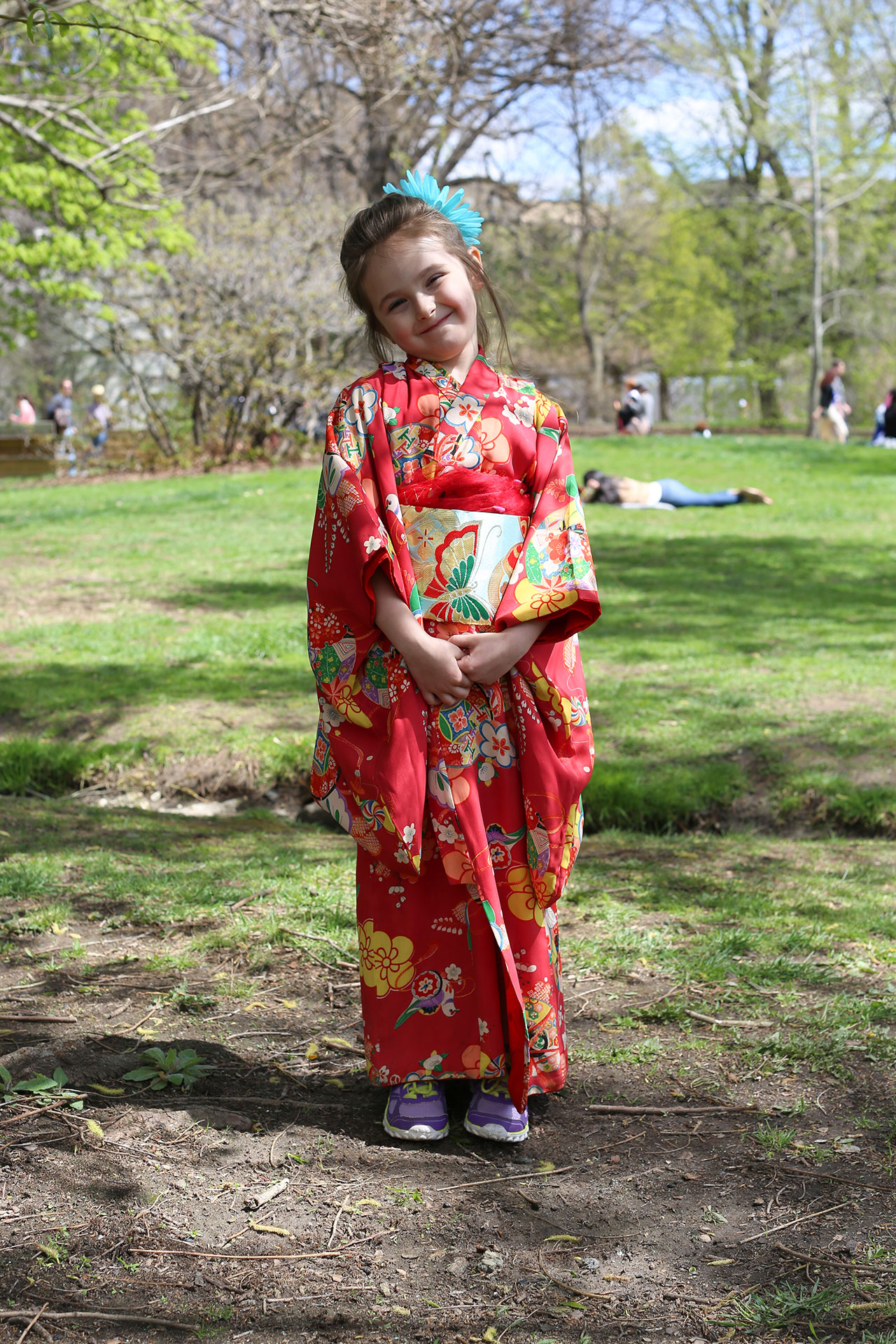 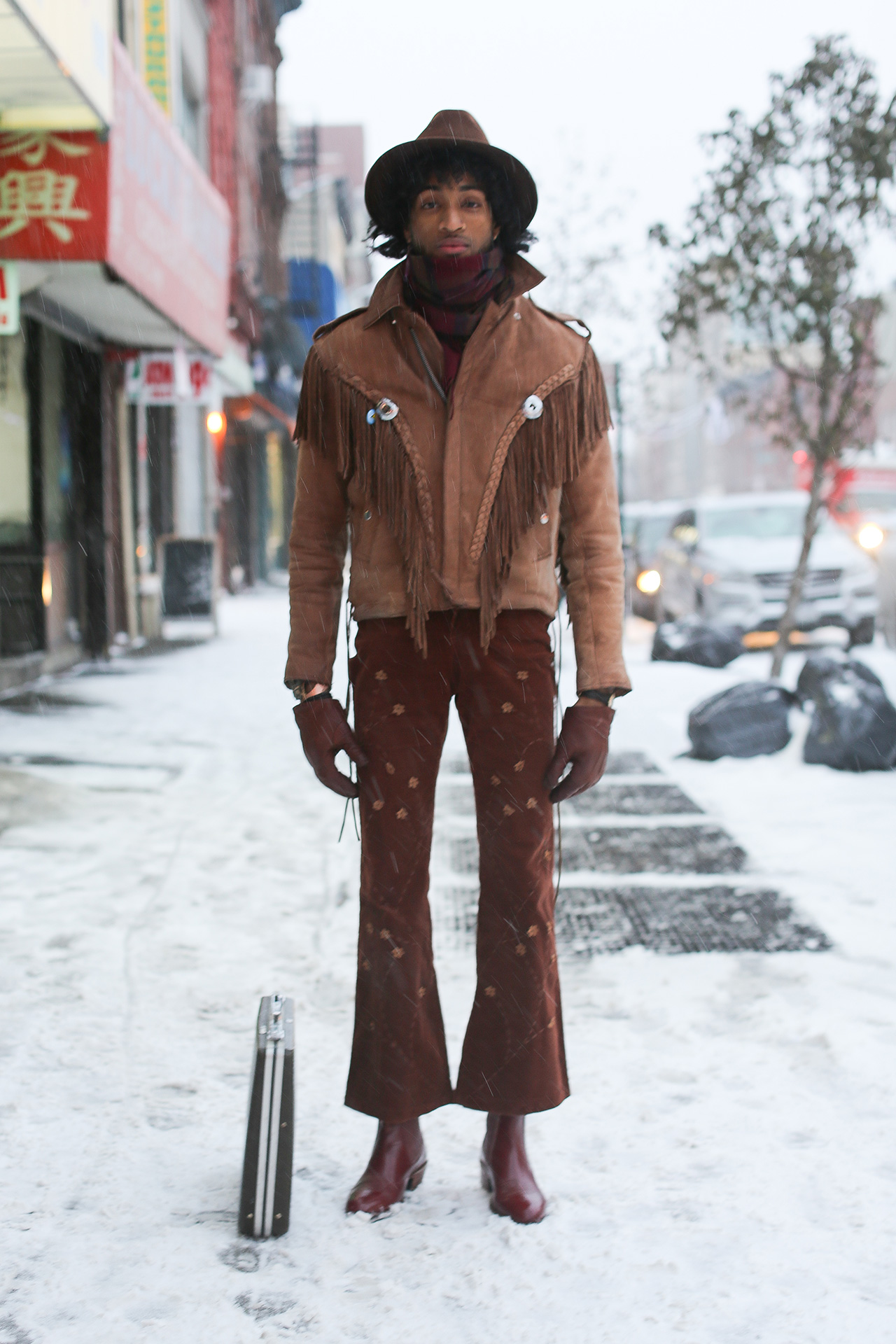 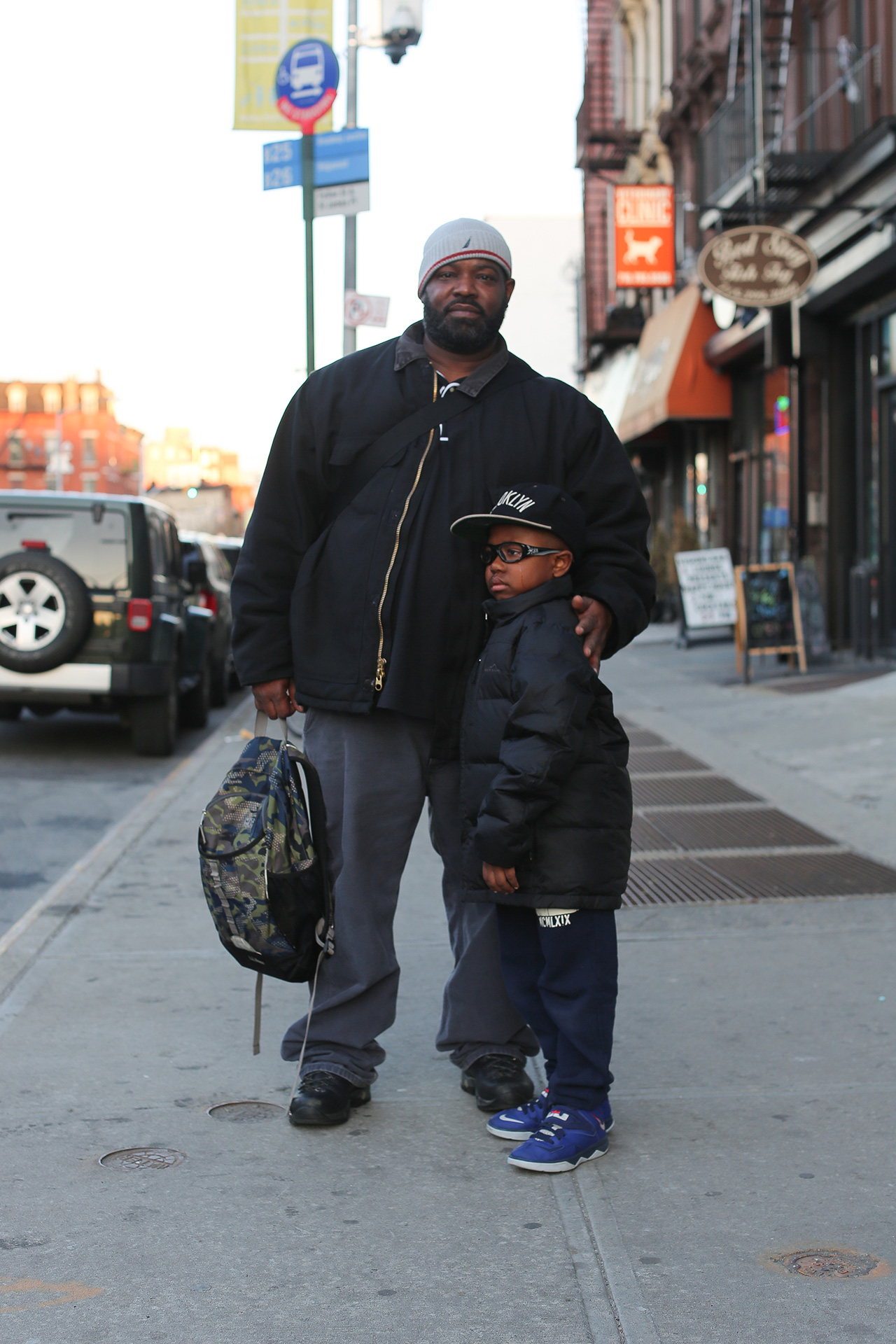 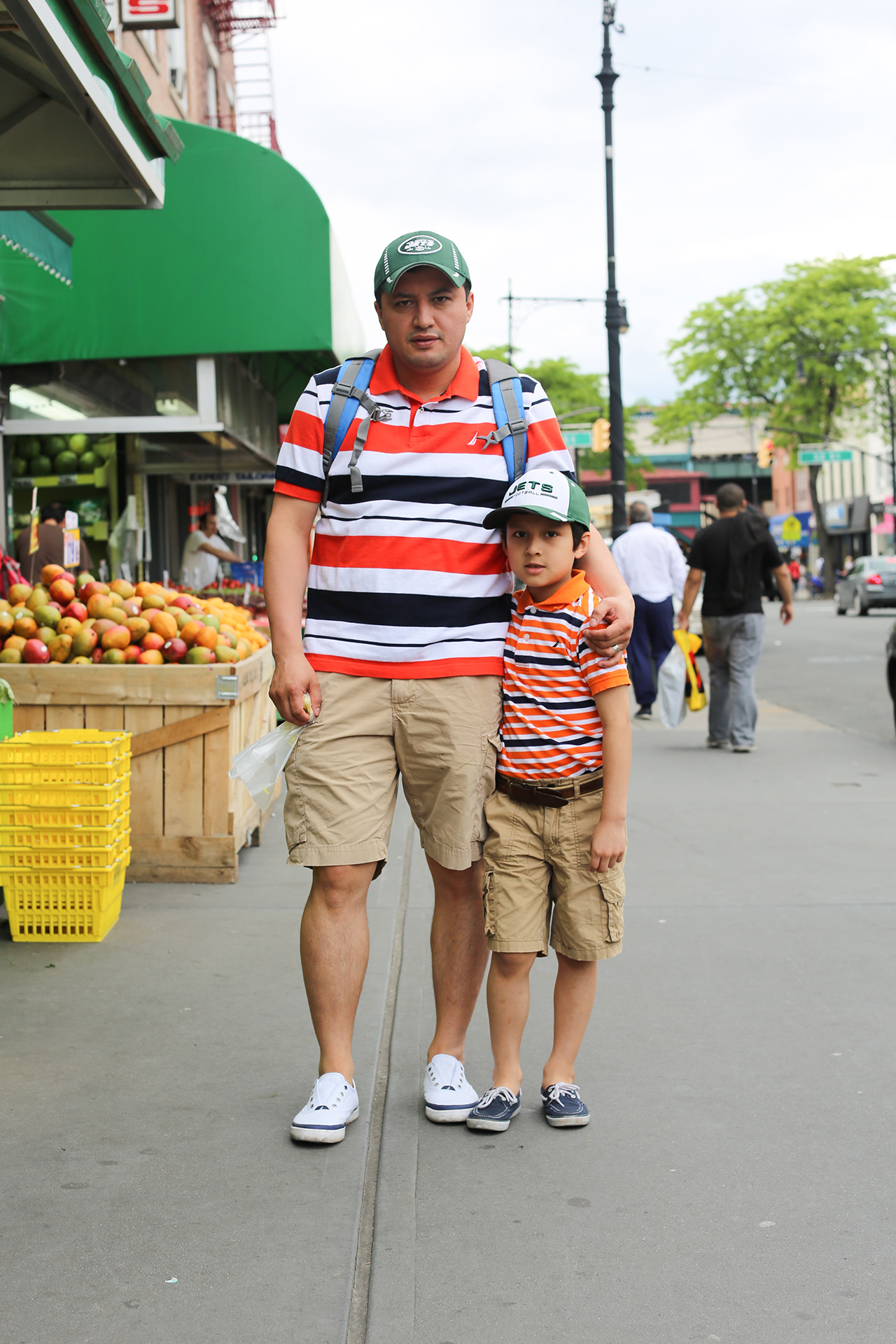 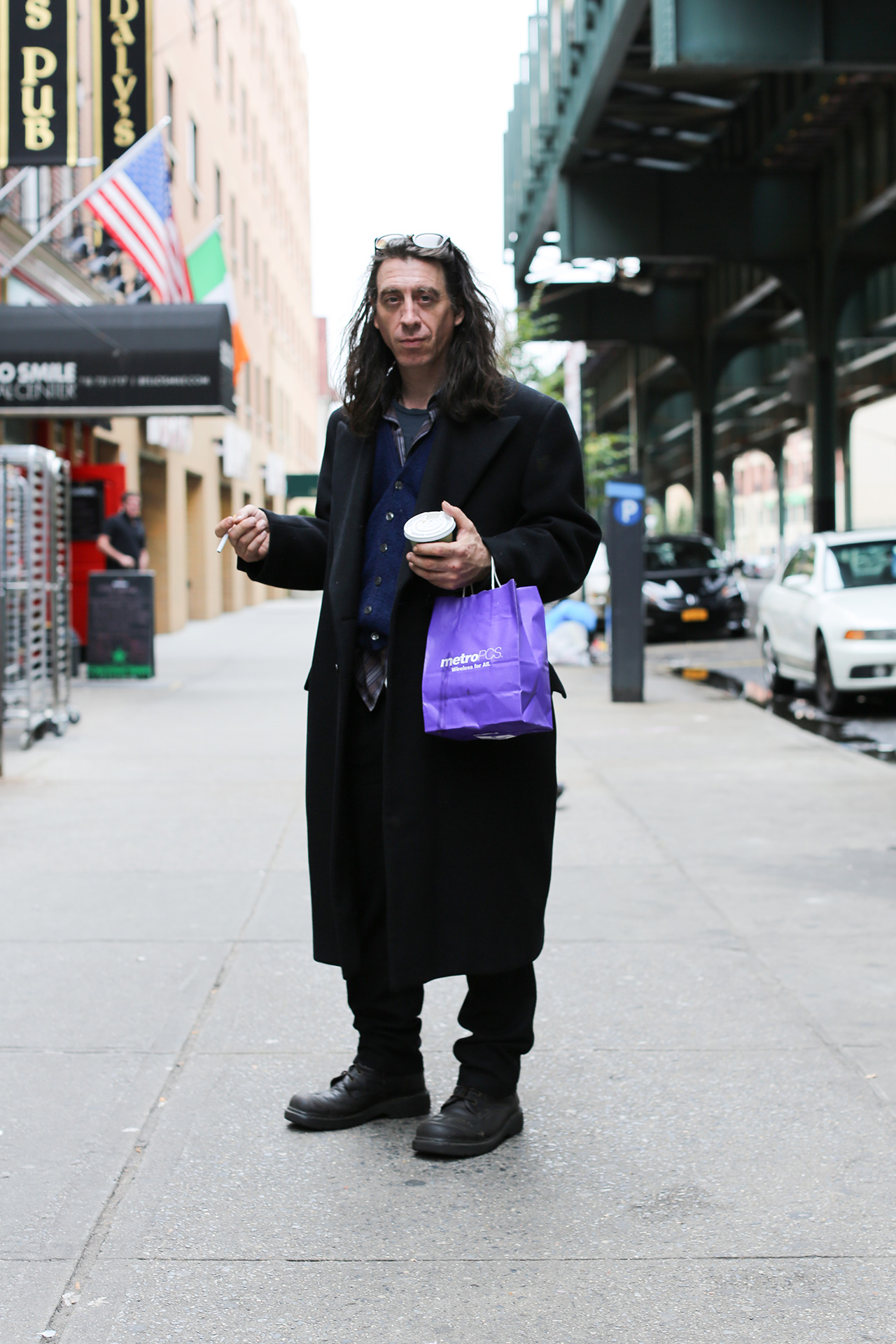 The creator of Humans of New York, Brandon Stanton, will make his debut Australian appearance at the Sydney Opera House in a one-off and exclusive discussion slated for February.

Stanton, 33, a twice-over best-selling author of two photography anthologies, began his hobby portrait photography blog – for the uninitiated, think The Sartorialist, only reliably interesting – in 2010 with an aim to photograph and interview 10,000 residents of his newly-adopted city having lost his job as a financial trader in Chicago.

Today, Stanton’s efforts hold captive the attention of over 20 million followers across various social media platforms and mediums, including a video streaming series. His work too has expanded to document the stories of those living in other cities and some dozen other countries, including Iraqi and Syrian refugees, residents of Moscow and Medellín, and attendees at the Met Gala.

Stanton, a self-taught photographer who rarely (if ever) features in his own work, will travel to Australia for the first time to take audiences behind-the-scenes on his immensely popular work. The agenda promises audience members an insight into his origin story, whether ‘the myth matches the reality’, and the possibilities for building a career with little but a camera and an Internet connection at hand. Also on the table will be some of Stanton’s most memorable moments, including an invitation in January 2015 to interview President Barack Obama in the Oval Office and, in a similar vein, the overwhelming response he received to an open letter penned in March 2016 admonishing the then presidential candidate Donald Trump. The excoriating 300-word post, notable for its first-person impassioned political skew, was shared over 2.3 million times and became one of the platform’s most shared, garnered international media attention, and turned the lens on Stanton – not for the last time.