How To Tie An Hermès Scarf: A Comprehensive Guide

The Hermès scarf, also knows as the carré, is one silk accessory open to interpretation. Here, we explore all the ways how

The Hermès silk scarf is one of the most iconic fashion accessories in existence, partially due to its versatility. When you consider how to tie an Hermès scarf, the options are really only limited by your imagination. It’s a concept that’s celebrated by the French luxuriate – they pride themselves on sartorial creations that are open to interpretation, constantly shifting and cast in new light. It’s part of what makes the house what it is – a place that celebrates not only fashion, but form, function and fun. So while the sky is absolutely the limit, we recognise that a little inspiration never goes astray, so below you’ll find a few ideas on how to tie an Hermès scarf.

Keep scrolling for the feature.

READ: AFTER 183 YEARS, HERMÈS ARE LAUNCHING THE WORLD’S MOST BEAUTIFUL LIPSTICK

A Brief History Of The Hermès Scarf

Hermès was founded in 1837 by Thierry Hermès, a man who was impossibly good with his hands. With origins in saddle-creation, the essence of the atelier has always been in craftsmanship and creativity with an element of quirk; pops of colour, whimsical patters, and tiny, imperceptible details. Now 184 years old, Hermès is still a family-owned business and has expanded into menswear, womenswear, jewellery, accessories, home, fine fragrance and beauty.

Within this offering is of course, the Hermès silk scarf, or the carré as it is otherwise known. Introduced in 1937, the first ever silk scarf was constructed from a drawing by Hermès family member Robert Dumas – a process that has since been translated to over 2000 deigns. Produced in a specialised factory in Lyon, France, modern carrés measure 90 cm × 90 cm and are woven from Mulberry silk. With an estimated 70,000 colours available, the Hermès silk scarf has become one of the most coveted fashion accessories in the world (and it isn’t difficult to see why).

READ: LIPSTICKS AND LEATHER, A LOOK INTO THE LAUNCH OF THE HERMÈS BEAUTE METIÈR

So How To Tie The Hermès Scarf?

There really are no right or wrong answers when it comes to tying your Hermès silk scarf, but below, we break down a few of our favourite methods.

Knotted loosely around the Neck

A classic, much-loved method is to simply knot the scarf around your neck.

Live out all your bourgeois fashion dreams by looping the Hermès silk scarf around your neck twice, before loosing tying at the front.

Simply flip the head upside down, position across the hairline and then tie your Hermès silk scarf at the nape of your neck.

Make like former first lady Jackie Onassis and tie your Hermès silk scarf around your hair, knotting either underneath the chin or at the nape of your neck. The perfect boating/convertible cruising/blow dry-saving accessory.

Worn As A Silk Top

The Hermès silk scarf can be quite easily fashioned into a top. Simply fold in half once and knot at the back for a strapless, backless option, or follow Madonna’s lead (seen here in Swept Away) and sweep it across your neck into a halter shape.

Of course Grace Kelly can turn a broken bone into a sartorial statement. We’re not saying we want an injury, but if we did, we’d wrap it up in Hermès. 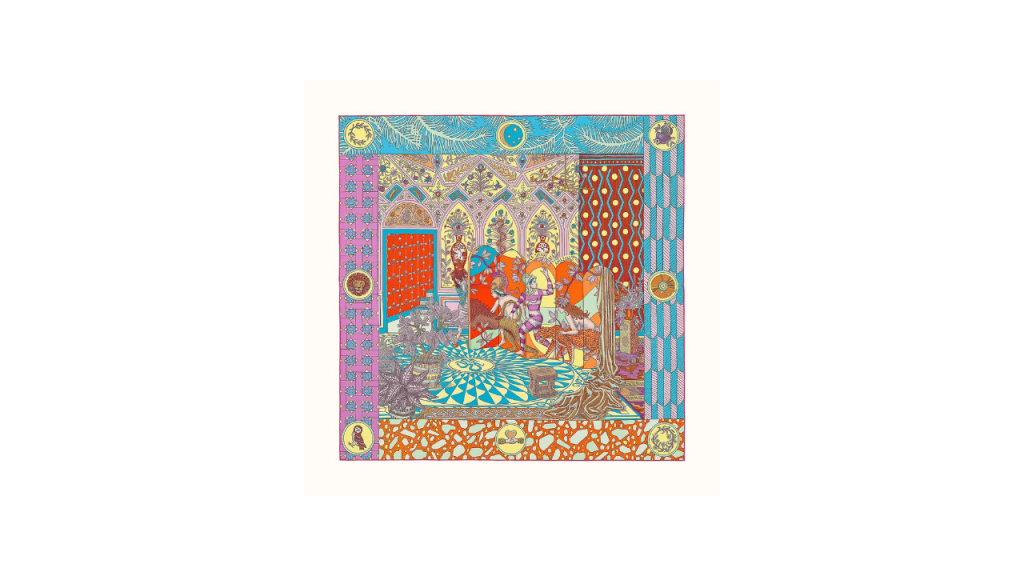 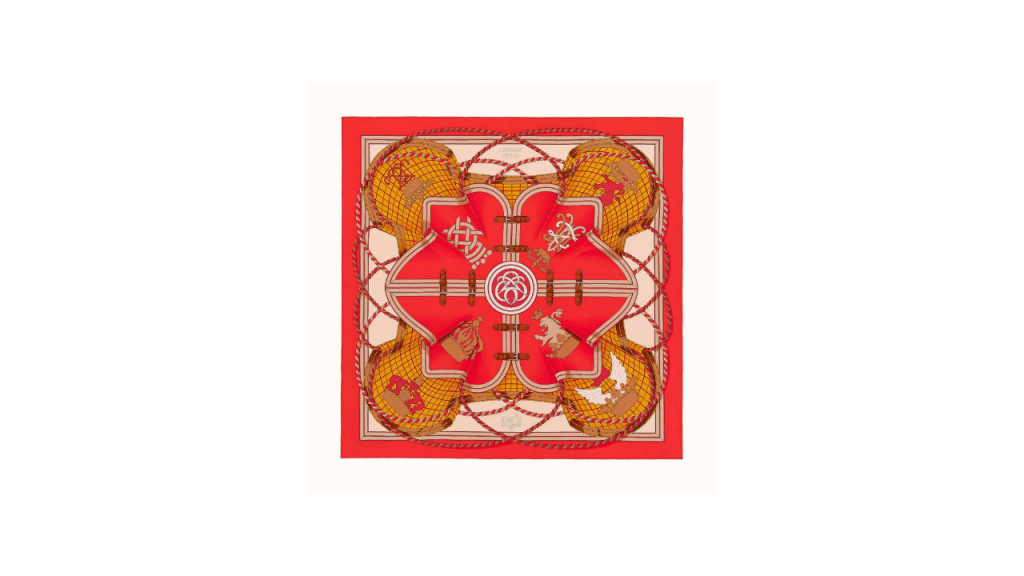 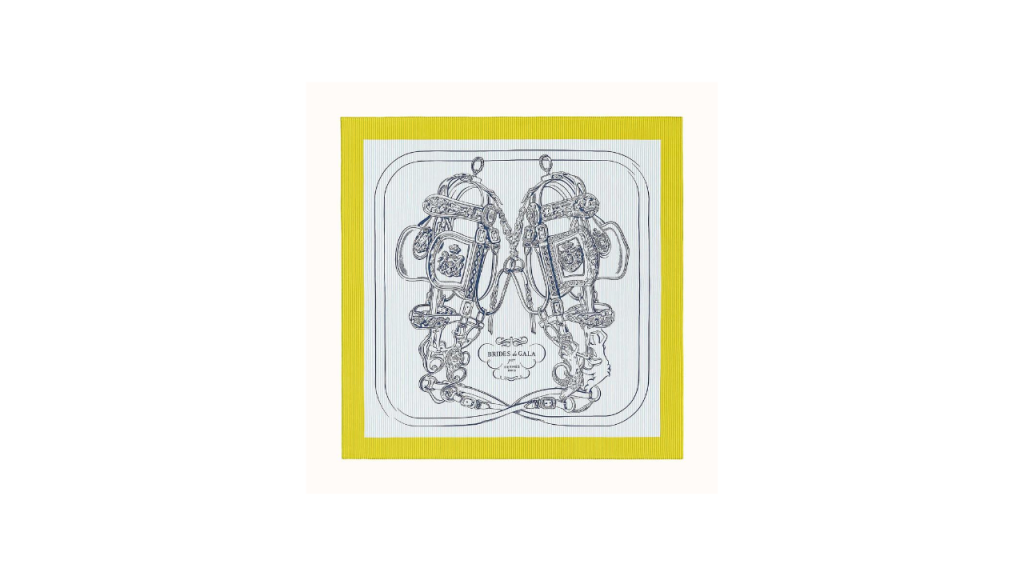 See more ideas on how to tie an Hermès scarf here:

5 Of The Best Makeup Launches To Shop Right Now, According To An Editor
Next page