Chris Dawson must be nervous. The former pin-up footballer and high school teacher is the subject at the centre of now a global podcast series, The Teacher’s Pet. Last night, the Australian journalist at the helm of the investigative true crime podcast, Hedley Thomas – and his producer Slade Gibson – won the 2018 Gold Walkley Award in Brisbane, an accolade which recognises excellence in journalism.

The Teacher’s Pet re-opened the case of Dawson’s wife Lyn who went missing from their Bayview home in New South Wales in 1982. Days after her disappearance, Dawson moved his school girl lover into the marital bed and told his young daughters she was their new mother. It took him six weeks to report his wife missing and while the mounting evidence against Dawson implied he murdered his wife, he was never charged.

Over the past few months, Thomas released podcast episodes that made public missing key evidence, potential police cover-ups and interviews with friends and family, some of whom were speaking for the first time. With every episode released, new people were coming forward with information and Thomas was writing and recording an average of 15 000 words a week. Gibson would then add original music and facilitate audio production.

Twenty-seven million listeners across the world have downloaded the podcast, each resonating with the travesty of justice and fixated to the compelling story of a suspected murder, one motivated by lust and greed. The Teacher’s Pet is the only Australian podcast to hit the number one spot in the US, the UK, Canada and New Zealand. This is Thomas’ second Gold Walkley award.

If you haven’t listened to the series yet, download it here. It’s truly remarkable. 60 Minutes Australia also interviewed Chris and Lyn’s daughter, a woman torn between wanting to know what happened to her mother but understands this answer could be at the expense of her father’s freedom. 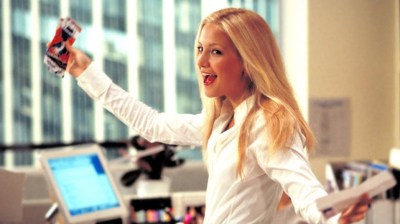 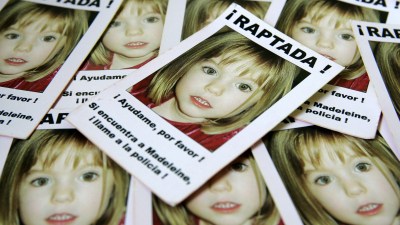 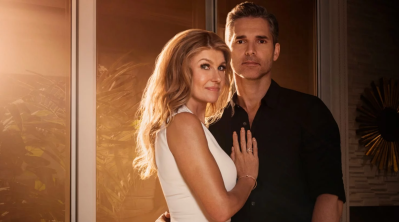 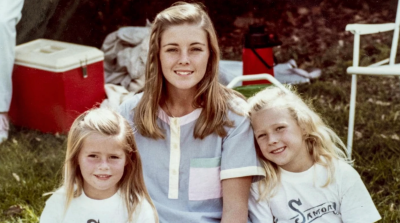 Chris Dawson Has Been Arrested At Last, Expected To Be Charged With Murder 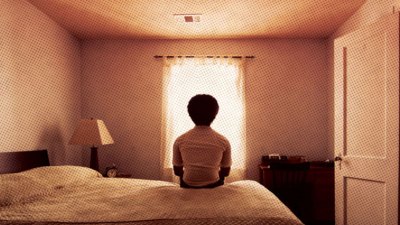 Atlanta Monster: The #1 Podcast In America Right Now
Next page