During the hardest time of my life, I found support in the most unexpected of places: my DMs 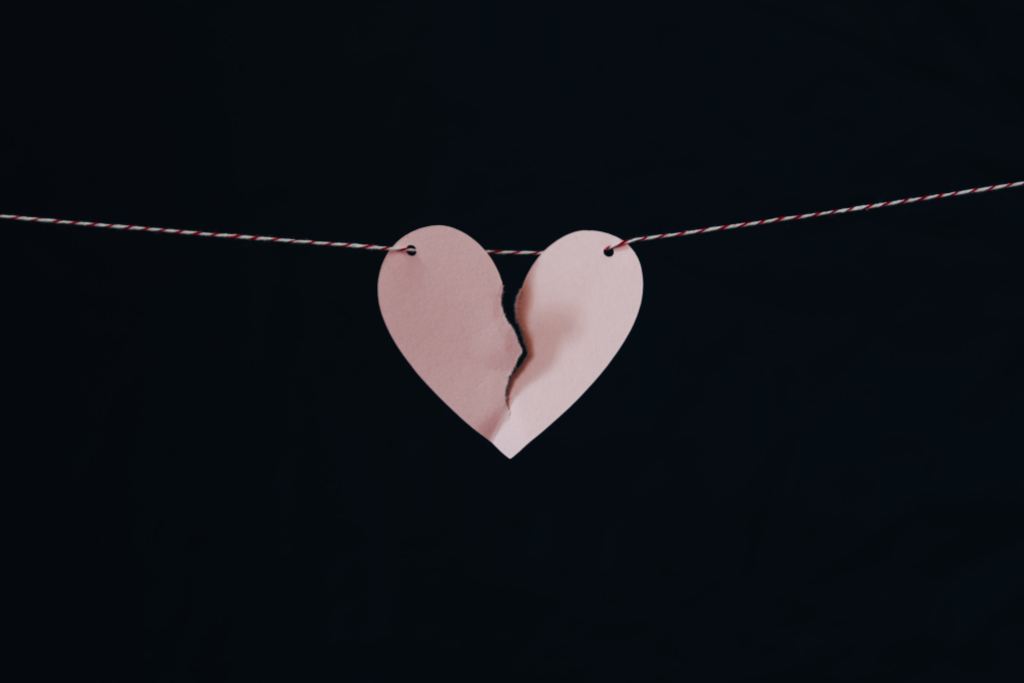 “Are you sure you’re going to be okay to talk about this?” the co-host of my podcast, After Work Drinks, asked for the hundredth time as we sat across from each other in our London studio. Her question was just as much for practicality reasons as it was to check on my emotional state: she’s well aware that for the past six weeks, I haven’t been able to speak about my relationship ending without breaking down crying and is equally aware that we have just one-hour of allocated studio time for the week – half of which was used by me sobbing over tissues the week prior without any prompting.

When I ended my four-year relationship at the end of November, on the other side of the world and in the middle of my first winter in London, I was prepared for the fact that I’d miss my partner, who was my best friend and the person I’d talked to every day, slept by every night and turned to for everything. But what I wasn’t prepared for was the immediate influx of subliminal messages of failure and the social stigma that comes with being single in your late 20s. I wasn’t prepared to feel just as physically ill as I didn’t mentally and I absolutely wasn’t prepared to feel the full force of depression for the first time in my life.

The last time I’d been single, I was 22. I came out of my first serious relationship sad, lonely and confused as much as you’d expect, but at the same time, I was excited for the future, deciding that I’d spend some time alone and that the next time I chose to partner up, it would be the man I would eventually marry. To put it lightly, I’m an incredibly optimistic planner – and, as you’ve likely picked up on, things didn’t go to plan.

The pain I’ve felt over the past six weeks is like none I’d ever felt before. It is incredibly similar to the grief I felt when my ex-boyfriend and later, my dad passed away, mixed with severe anxiety about the future and the fact that all the plans we’d had were now no more. On top of it all, I felt an extreme sense of shame and failure: In our perfectly filtered world, where my friends were getting engaged and having children, I was coming to terms with the fact that I was now single, that the family I’d created for myself was no more and that the biggest part of my life for the majority of a decade wasn’t around anymore.

The stigma that surrounds women who are single at this age is incredibly aggravating. While a man who’s single at 30 just ‘hasn’t settled down yet’, a woman is looked at as if there’s something wrong with her, as if she has an incurable disease and should be pitied. Men’s examples are the likes of Leonardo DiCaprio, while women’s are the likes of Bridget Jones. Even Emma Watson, a smart, accomplished, beautiful woman admitted to struggling with an “incredible amount of anxiety” about turning 30 without a partner.

Though I was prepared to feel pretty upset mentally, I had no idea the pain would be so literal – vomiting, cramps, migraines, ulcers, acne and an eye that sent me to the A&E for 12 hours. But, as I found out firsthand, heartbreak can be incredibly physical. According to Psychologist Dr Guy Winch, author of the book How To Fix A Broken Heart, when we are heartbroken our brains respond the same way to addicts withdrawing from Class A drugs, such as heroin.

A 2011 study found that people had similar brain activity when they viewed a photo of a former love and when they burned their arm. On top of that, a break up results in your body pumping itself full of cortisol, a stress hormone which suppresses the immune system and affects coping mechanisms. As I found, this can make things seem like they’re moving at an uncontrollable pace and the smallest of things, such as a friend not checking in enough, feel all-consuming.

Anxiety is something I’ve been living with since my dad first got sick in my early 20s, but before now, I’d been lucky enough to never suffer from depression. This changed over the past six weeks – something which has given me huge perspective and empathy for those who suffer from ongoing severe depression. Though friends recommended I consider going on medication when I disclosed just how down I was feeling, I decided against it – but looking back now, I think I should have explored that option further: medication can be like a life jacket to help keep you afloat when you really need it and I’d implore anyone who’s feeling really down to discuss this with someone.

When I told my story to the listeners of After Work Drinks, I did so because I felt like I’d been lying for the past two months and because I hoped that in sharing how isolated, helpless and sad I’d felt that it would help others to feel less alone. But I had no idea the segment would get anywhere near the response it did.

The responses to our heartbreak ep have been so beautiful and kind. Here are a couple that might help anyone going through the same or a similar thing ❤️

Over the course of three days, I received upwards of 200 messages from young women who said the conversation myself and my co-host and best friend Grace O’Neill put into words what they’d been feeling. Women who said they’d stopped their cars and cried with me until their coffees were cold, who sent quotes that had got them through and who told me to keep going, that I’d got this, that they knew I would come out the other side.

They sent book recommendations, podcast episodes, tips from friends and, most of all, they sent love. It reminded me of how beautiful human connection can be when we allow ourselves to be vulnerable.

I’m still not okay, but I know I will be, which is something I couldn’t say a month ago. Perhaps in another month’s time, I’ll be okay – I know, at least, I’ll be closer to it.

You can listen to A Grown Up’s Guide to Heartbreak, where we discuss the above in more detail, including advice from a therapist and tips for getting through here. 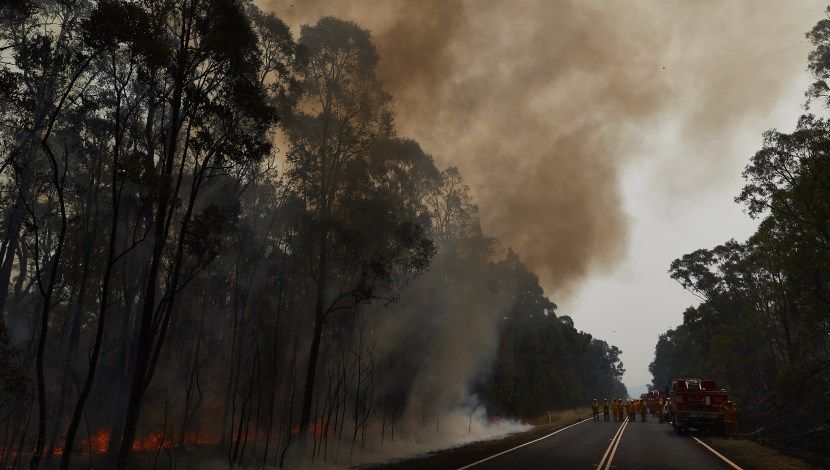 A Crash Course In Climate Change 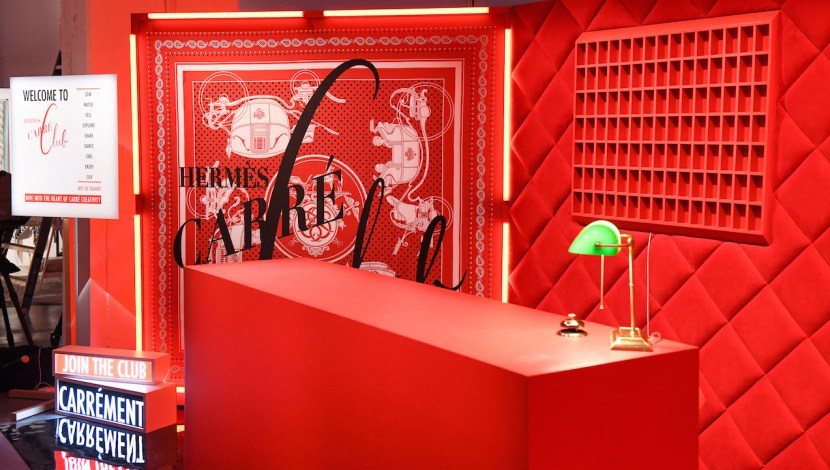 Not So Square At The Carré Club In Paris 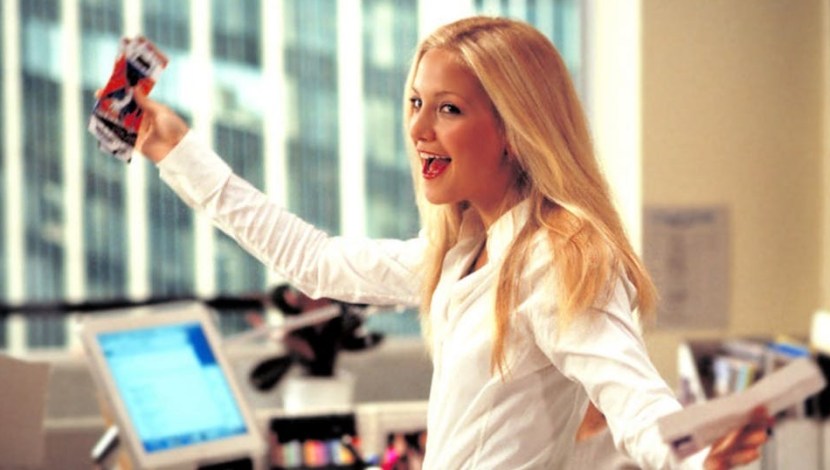 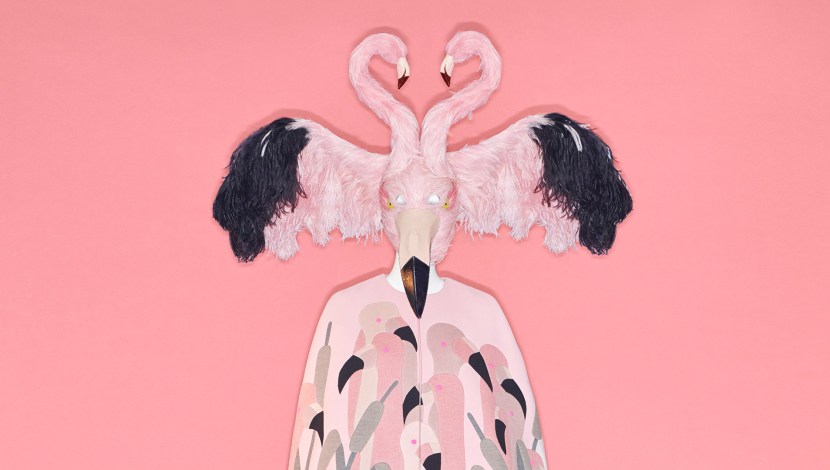 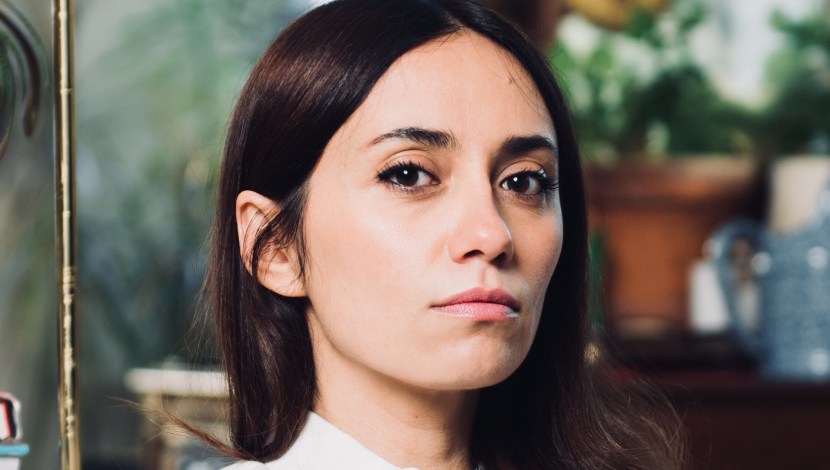 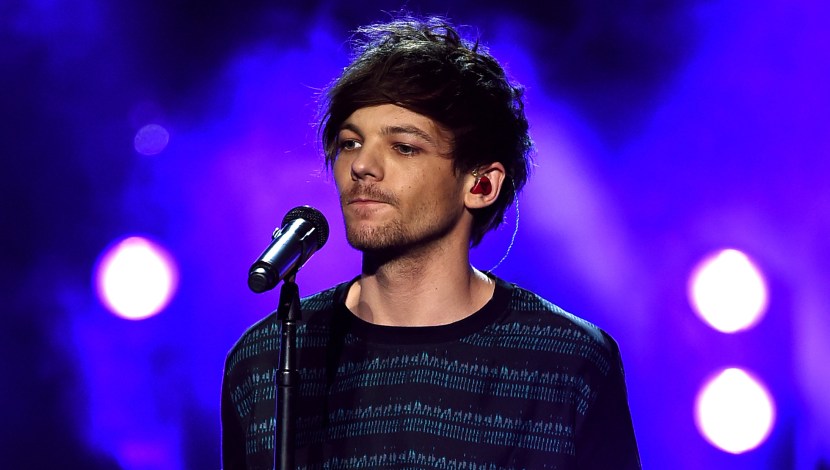