It's the unchecked misinformation for me

Good morning to everyone except Gwyneth Paltrow, who is once again propelling dangerously inaccurate claims about beauty and wellness into the public discourse. The actress recently shared her skin and makeup routine in a video, where she demonstrated her extremely questionable approach to sunscreen.

In the video, which was swiftly criticised by dermatologists, Paltrow explains that she uses a “clean mineral sunscreen” because “there are a lot of really harsh chemicals in conventional sunscreen, so that’s a product that I really want to avoid.” She then goes on to apply her chosen SPF in a bafflingly minimal way, explaining, “I’m not a head-to-toe slatherer of sunscreen, but I like to put some kind of on my nose and the area where the sun really hits.” She lightly pats a touch of the product across the bridge of her nose and over her cheeks, as if it were little more than a cream highlighter.

Now there’s a lot to unpack here, but let me preface this by saying that I’m not a Paltrow hater in the traditional sense. While I don’t agree with a whole lot of her personal philosophies, I actually enjoy a number of her Goop Beauty products and I don’t tend to take issue with her, or the existence of her polarising website – that is, until she seemingly brings basic science into question, which subsequently puts others at risk.

When people with a public profile get on their soapbox and spout wildly inaccurate statements about sun protection – and Paltrow certainly isn’t alone here – it truly sends me. A few years ago, when a popular Australian skincare brand marketed an SPF15 moisturiser as a sunscreen (the Cancer Council recommends SPF30+ at a minimum for adequate protection), I bristled and banged on about the ethical ambiguity to anybody who would listen.

Now with Paltrow’s latest inexactitude, I find it astounding that we continue to allow these comments about sunscreen to be made. And don’t give me the free speech argument, because it isn’t a ‘personal opinion’ – it’s science-backed health advice. After the events of the past year, most of us are a little more enlightened when it comes to disengaging from nefarious information sources. So why is perpetuating misinformation about sunscreen – a product engineered to protect us from skin cancer – seen as any less harmful than encouraging other falsehoods about health?

Experts are unanimous in their disapproval for Paltrow’s comments and contradictory use of SPF. Let’s start with her appallingly spare application technique. “Unfortunately Gwyneth, we can’t actually control where the sun hits – it hits everywhere that the skin is exposed,” says Ava Matthews, co-founder of next-gen sunscreen brand Ultra Violette. “At Ultra Violette, we believe that more is more, in line with the Cancer Council’s recommendation of 5ml of sunscreen – approximately a teaspoon – for the face, neck and ears, which according to the video, Gwyneth is absolutely not getting.”

Dr Michele Squire, a PhD-qualified scientist, science educator and founder of Qr8 and Qr8 MediSkin, agrees. “Sun cancers can occur anywhere on your face – NOT just the high points. So using sunscreen like a highlighter is not only incredibly dangerous but a huge warning sign that anyone peddling this kind of information should be disregarded,” she says.

There’s been a lot of debate in recent years about which type is ‘better’ – with the clean beauty brigade often rallying behind physical formulas – which Matthews also disputes. “Just because a sunscreen contains inorganic filters, it doesn’t mean it’s ‘natural’. The term ‘natural sunscreen’ confuses consumers because it implies that the ingredients come from the ground, when in reality every single sunscreen is made using chemicals in a lab. ‘Harsh chemicals’ are what you would used to bleach your bath tub – you won’t find them in your sunscreen.”

Paltrow closes out the problematic video by speaking about Goop’s founding ethos when it comes to their largely female, highly engaged audience. “We really believe that women are the most powerful, beautiful creatures on earth. And the closer that we are to ourselves, the better off we all are.”

With that in mind, I’ll end by asking this of Paltrow – shouldn’t that respect and admiration extend to safeguarding their health?

UPDATE 2/4: A statement from team Goop

“In the Vogue video, Gwyneth applies sunscreen to her entire face, though the video is edited down for timing’s sake and does not show the full application. Her comment specifically says she does not ‘slather it head to toe’ over her entire body but she addresses the importance of sun protection and mineral sunscreen, which deflects rays off of your skin, rather than absorbing them, as chemical sunscreens do*. We’re huge proponents of SPF at goop and always advise that people should consult their dermatologists to find out what is right for them.”

*Editor’s note – research provided by Dr Squire says that this is actually incorrect, as mineral sunscreens do absorb rays, and do not deflect them

Shop some of GRAZIA‘s favourite high-protection sunscreens below. 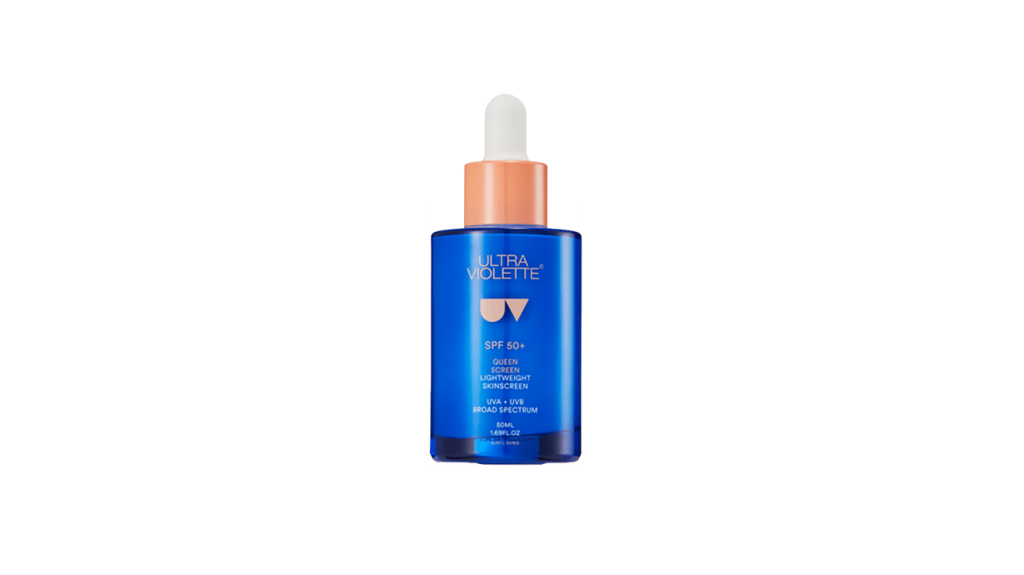 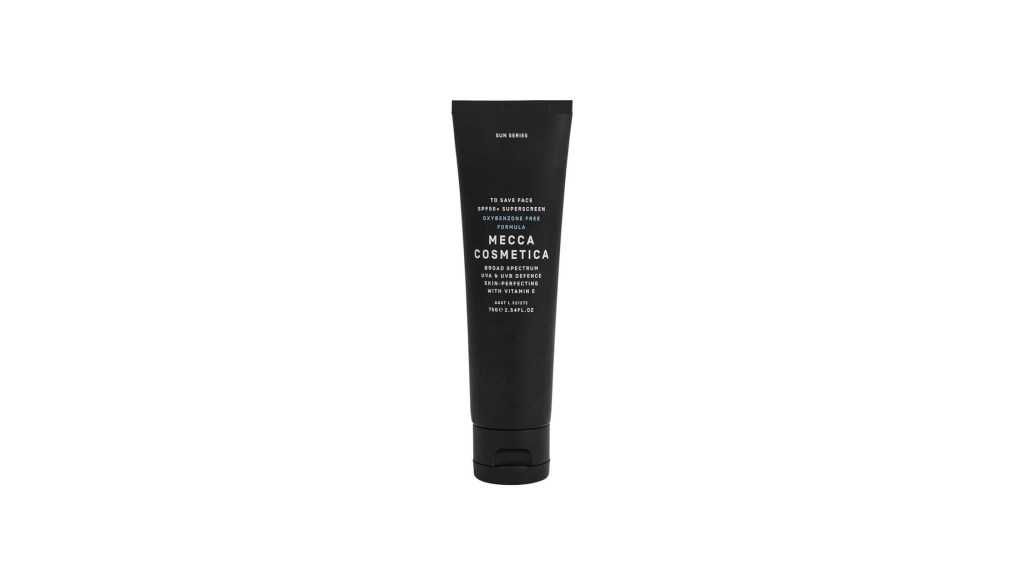 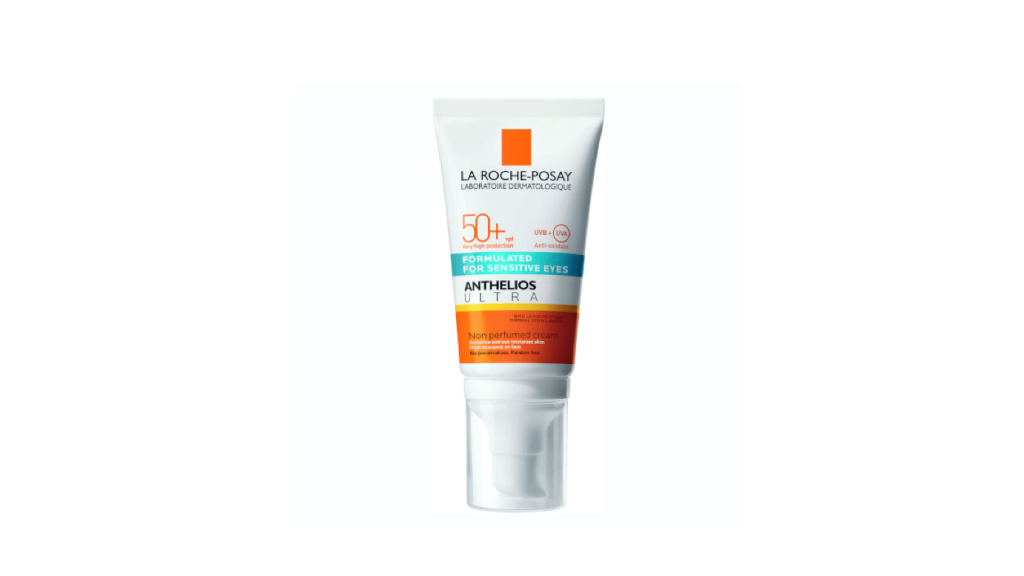 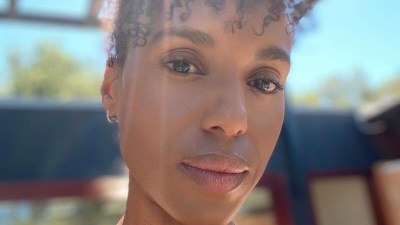