While you were sleeping, Alessandro Michele showed his AW19 collection in Milan. Be a front row guest and watch the 13-minute ornate show here

Just days after pulling its balaclava-esque roll-neck from stores – the one the internet touted as racist and evoked blackface imagery – Gucci has been determined to restore it’s reputation. At 1am (AEST), Alessandro Michele near-seared the front row’s retinas with not only 120,000 show lights and mirrors hemming the elliptical runway but with its expectedly extraordinary couture and high street. There were kneepads, there were masks, there were gladiator-like shin protectors – basically everything you would take with you to run a gauntlet – but perhaps the little beauty to look out for was Michele’s take on the statement earring. Inspired by an avant-garde, conceptual artist named Eduardo Costo who created a 24-carat sculptural gold ear in 1968, Gucci’s new earrings actually clip over the entire ear. Yes, while the brand pushes a series of initiatives to atone past offences, one thing is for certain: Gucci is definitely listening to its consumer.

While we wait for our style editor’s show report, watch the entire show below. 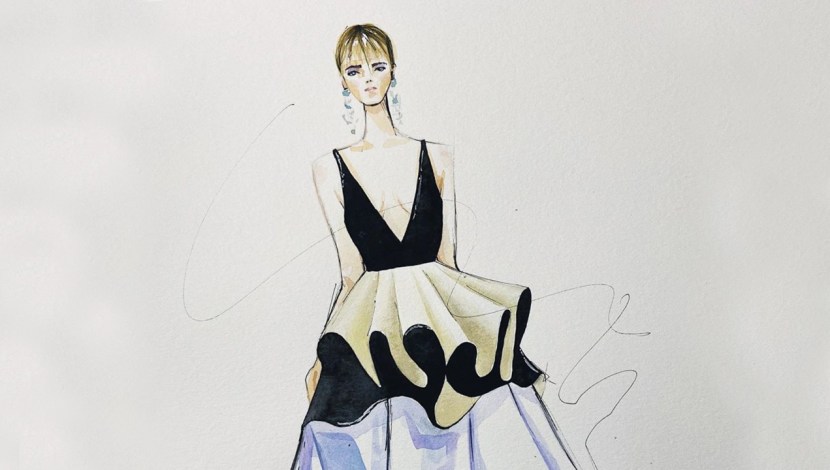 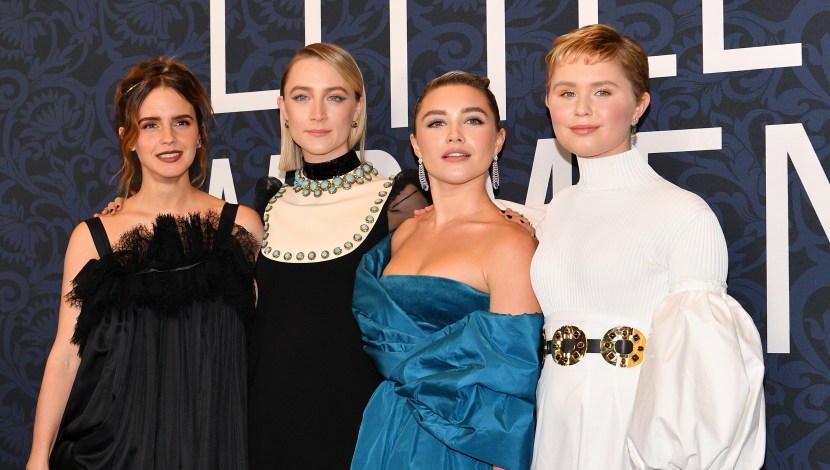 These Little Women Had A Very Big Fashion Moment 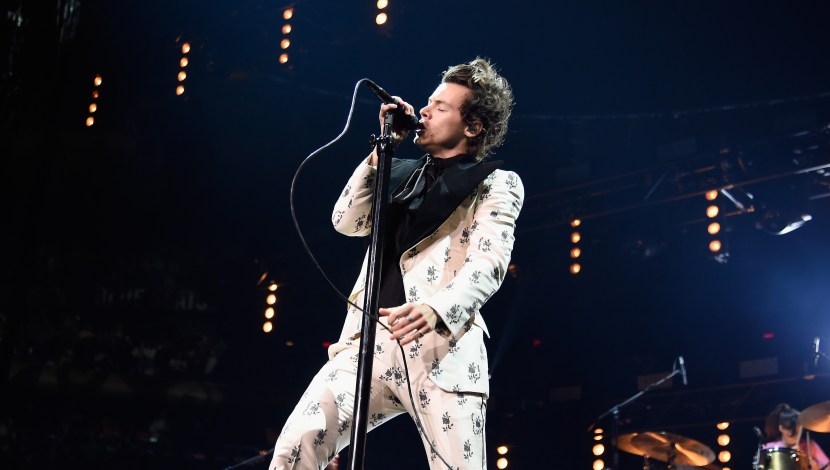 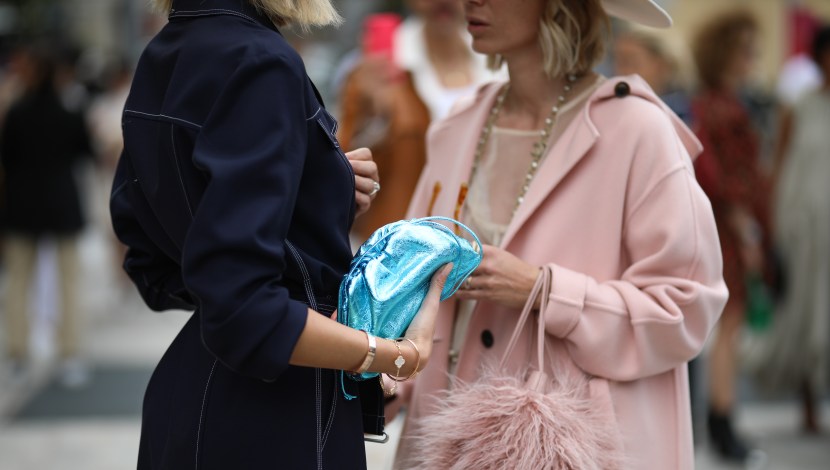 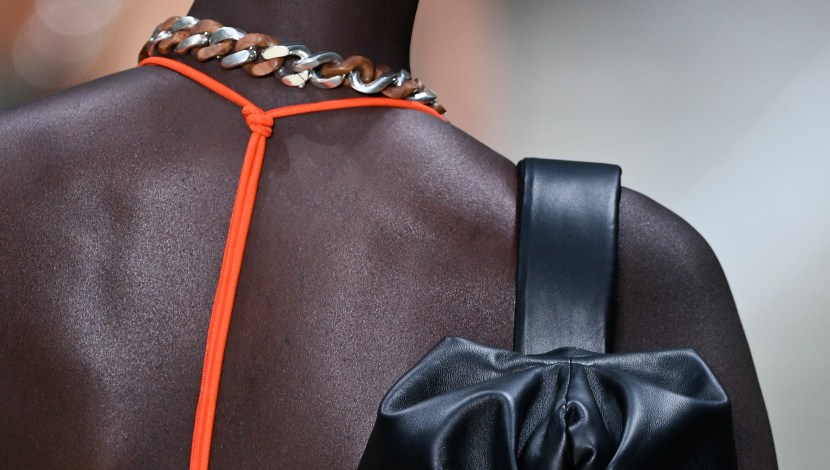