George Clooney Speaks out in Defence of Meghan Markle – Again

"She hadn't done anything except just happen to live her life" 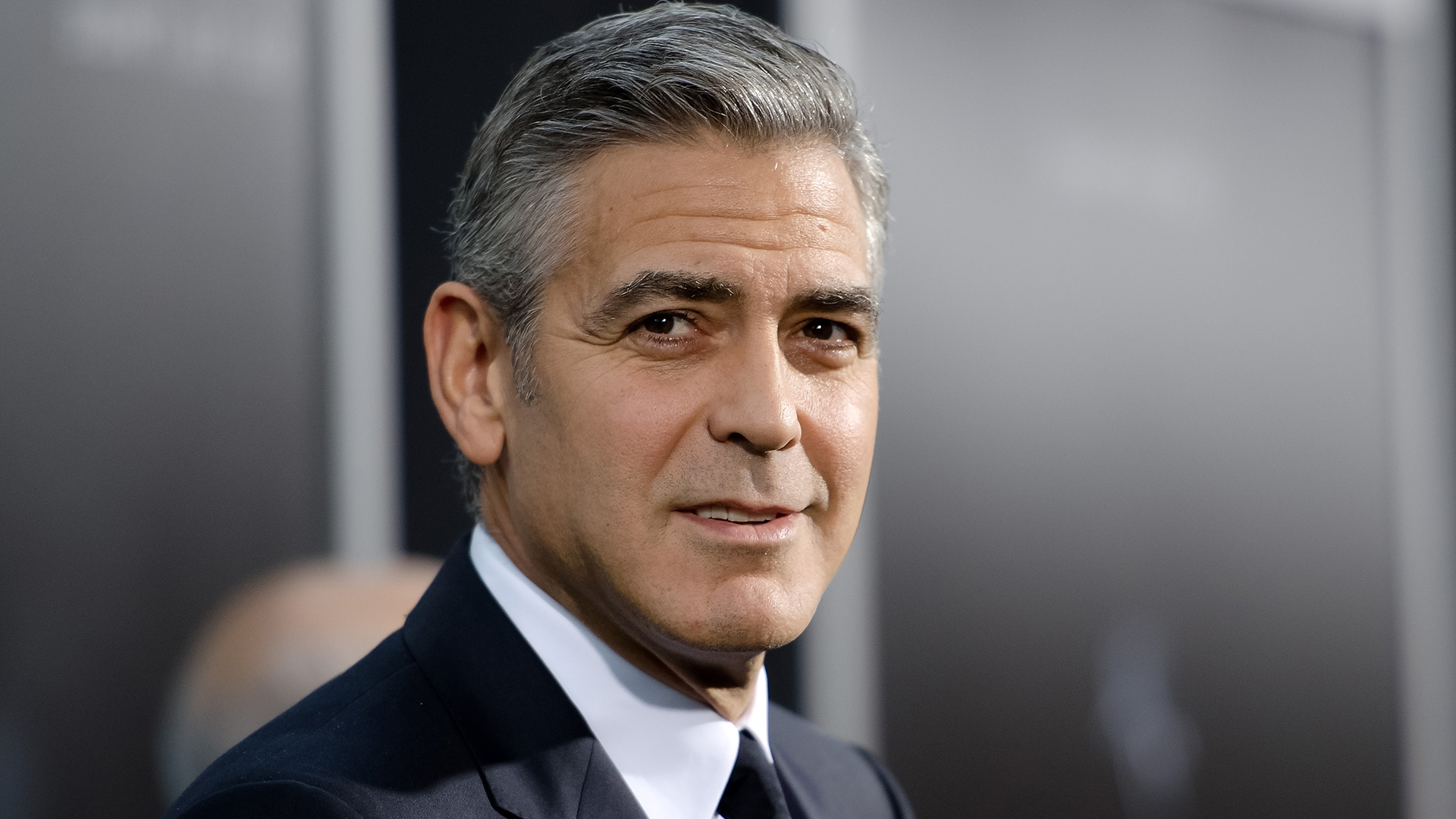 There’s no doubt about it: Meghan Markle has good friends.

George Clooney has spoken out in support of Meghan for a second time, after last month defending the Duchess of Sussex in an interview.

Appearing on Good Morning Britain – a program that has regularly featured Meghan’s estranged father, Thomas Markle – the actor and philanthropist expressed his disappointment in the tabloids’ treatment of Meghan.

“I think it’s a little unfair at times when—I’ve seen it when the press can turn on you for sort of ridiculous reasons and for almost nothing, and it seemed to me to be a little unjust since she hadn’t done anything except just happen to live her life,” he explained.

‘It seemed a little unjust, she hasn’t done anything except live her life – she’s a really kind, intelligent woman.’

George Clooney has told @GMB Meghan and Harry are a ‘fun couple’ and says Meghan’s treatment has been ‘a little unfair’.

More from our chat later in the show. pic.twitter.com/hEa46PleGf

“Most of it you can just shrug off and not pay attention to, but sometimes it’s unkind.”

He added that Meghan and Harry, who are expecting their first child in April or May, are “a really wonderful, loving couple.” 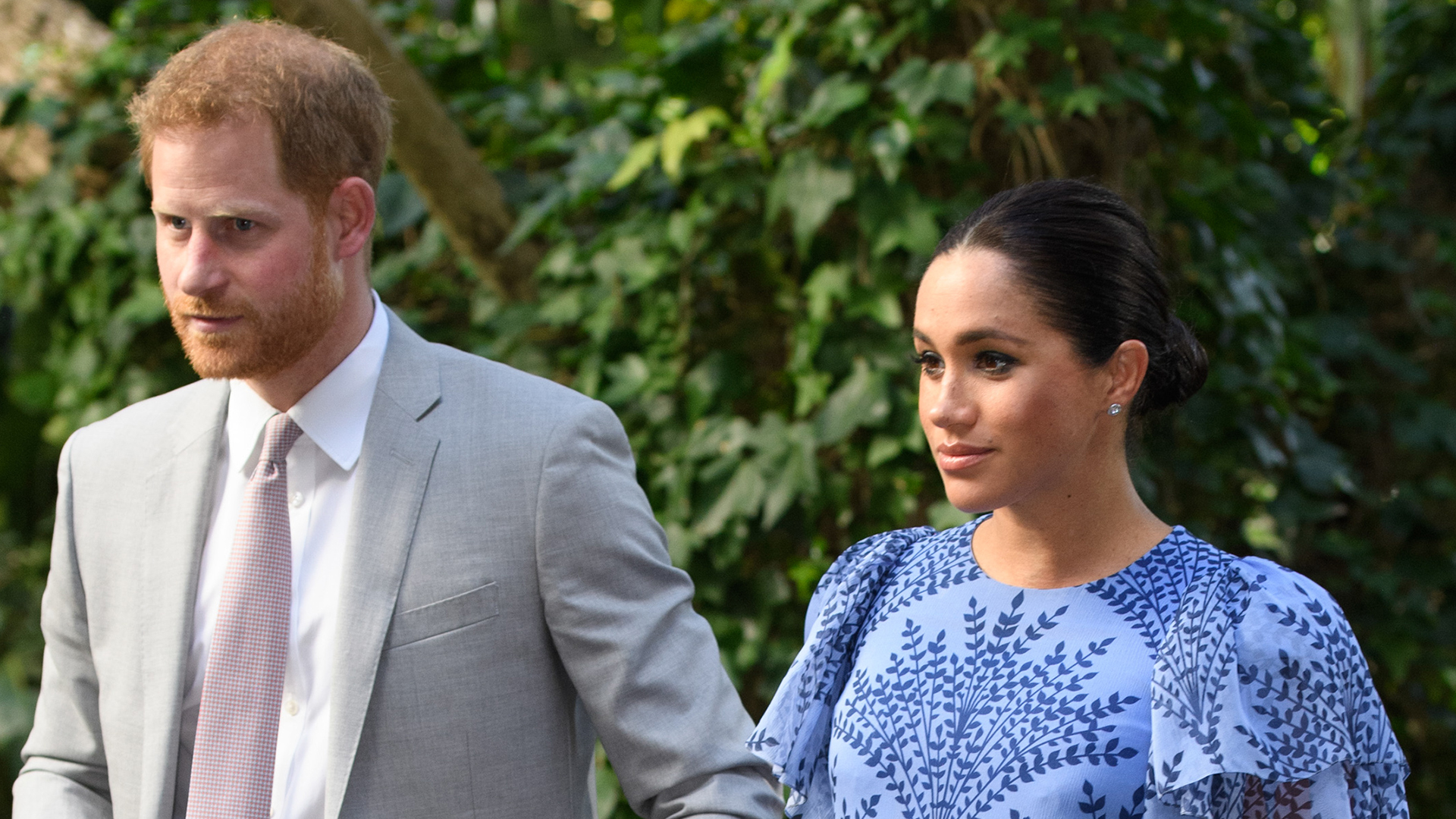 Meghan has formed a close friendship with Amal Clooney since moving to London. Amal was one of the high-profile guests at her New York baby shower last month, and the Clooneys were both in attendance at their wedding in May 2018.

As mentioned, it’s not the first time Clooney has spoken out in defence of Meghan.

“I do want to say, they’re just chasing Meghan Markle everywhere, she’s been pursued and vilified,” Clooney said in an interview with Who last month.

“She’s a woman who is seven months pregnant and she has been pursued and vilified and chased in the same way that Diana was and its history repeating itself. We’ve seen how that ends.”

Diana died in a car accident in Paris in 1997 after her driver sped to get away from paparazzi on motorcycles.

Calling out The Mail on Sunday in particular for this week publishing a letter Meghan wrote to her father Thomas Markle – leaked by Mr Markle himself – the actor added:

“I can’t tell you how frustrating that is, just seeing them broadcast a letter from a daughter to a father. She’s getting a raw deal there and I think it’s irresponsible and I’m surprised by that.”