Finally the focus is back on her art 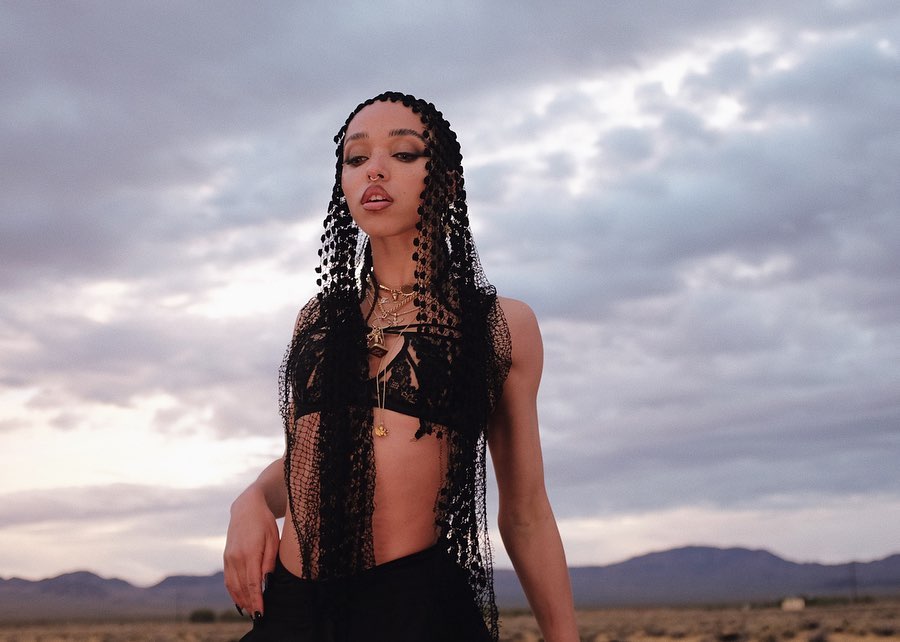 Ever since her 2014 release of her single “Two Weeks,” FKA Twigs has been a GRAZIA favourite. It’s been just over a year since the release of the avant garde’s singer’s second album Magdalene and from the looks of it, she’s about to deliver some new goods.

“did someone say they wanted new music? might have something for you this week…” she cryptically captioned a stylish selfie on Instagram on Sunday, January 24. 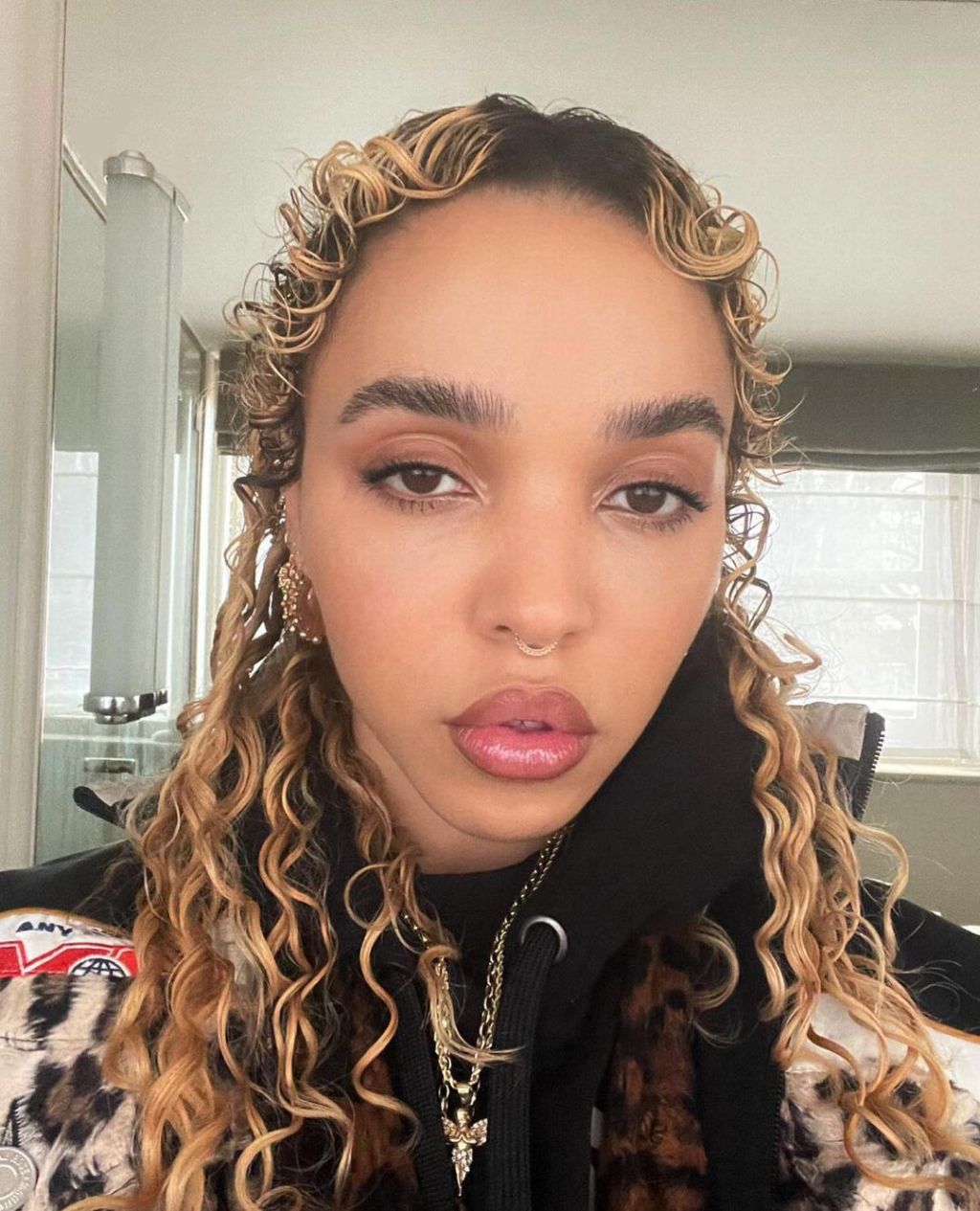 The 33-year-old first hinted last fall that she had something in the works musically. Back in October, during a virtual chat on the Grammy Museum’s Programs at Home series, she revealed that she was “just finishing” a new album that she made largely in collaboration with Spanish musician and producer, El Guincho, and with other collaborators, many of whom she met for the first time via FaceTime calls. She also teased an upcoming collaboration with British pop star, Dua Lipa, when she made a guest appearance on the “Levitating” singer’s livestream concert, titled Studio 2054, in November.

Most recently, the “Cellophane” singer partnered up with internet radio service Sonosradio to create a station called “Main Squeeze,” launching February 10, which includes music by artists she loves and those who inspired her. 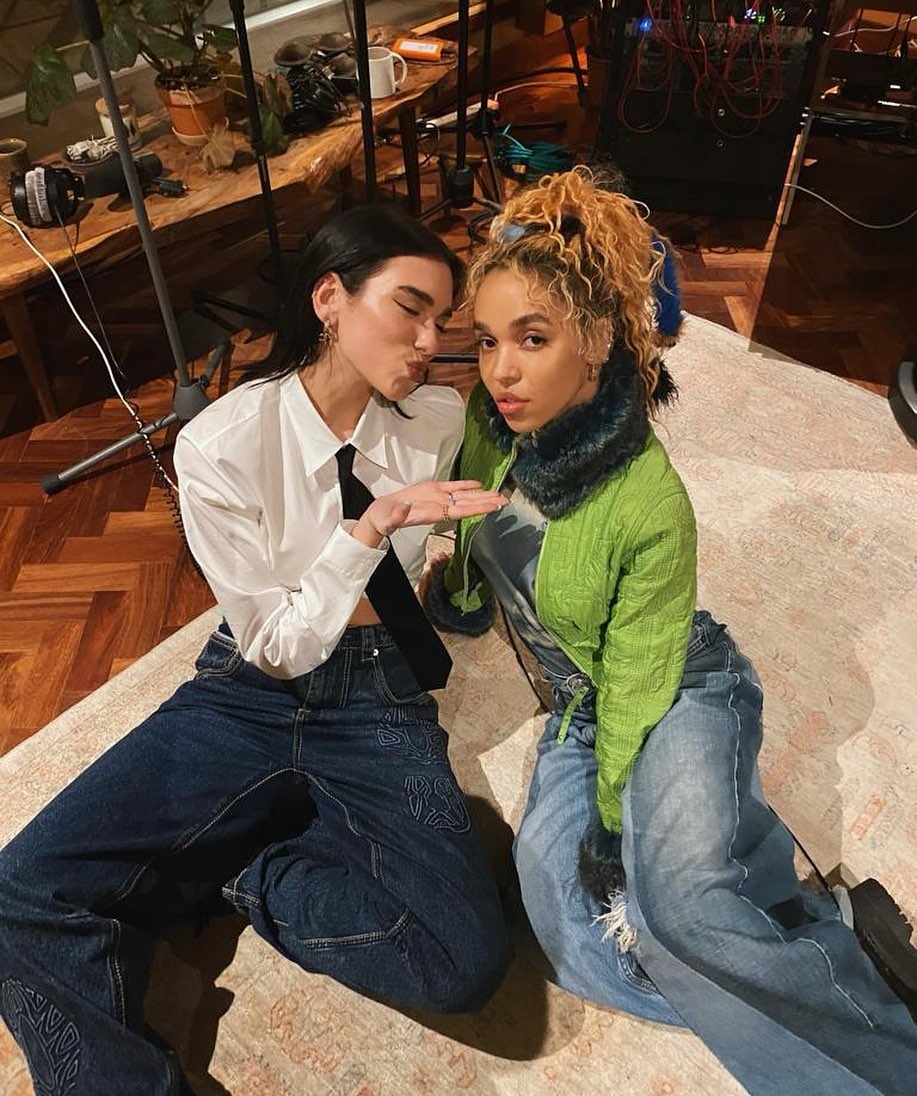 Hearing the Twigs’ focus is back on music is a breath of fresh  air to fans, considering all the personal drama she has been forced to deal with. On December 11, Twigs — whose real name is Tahliah Debrett Barnett — filed a lawsuit in Los Angeles Superior Court against ex-boyfriend LaBeouf, accusing him of sexual assault and battery, “relentless abuse,” infliction of emotional distress, and knowingly giving her a sexually transmitted disease.

According to the lawsuit, LaBeouf wanted Twigs to stay with him in Los Angeles, but she preferred to move back to London, whence she came. She moved in with him and learned that the Disney alum kept a loaded firearm by his bed. As a result, she was scared to go to the bathroom during the middle of the night just in case LaBeouf accidentally thought she was an intruder and would try to shoot her.

“I’m unconventional,” she said in an interview with The New York Times. “And I’m a person of colour who is female.” 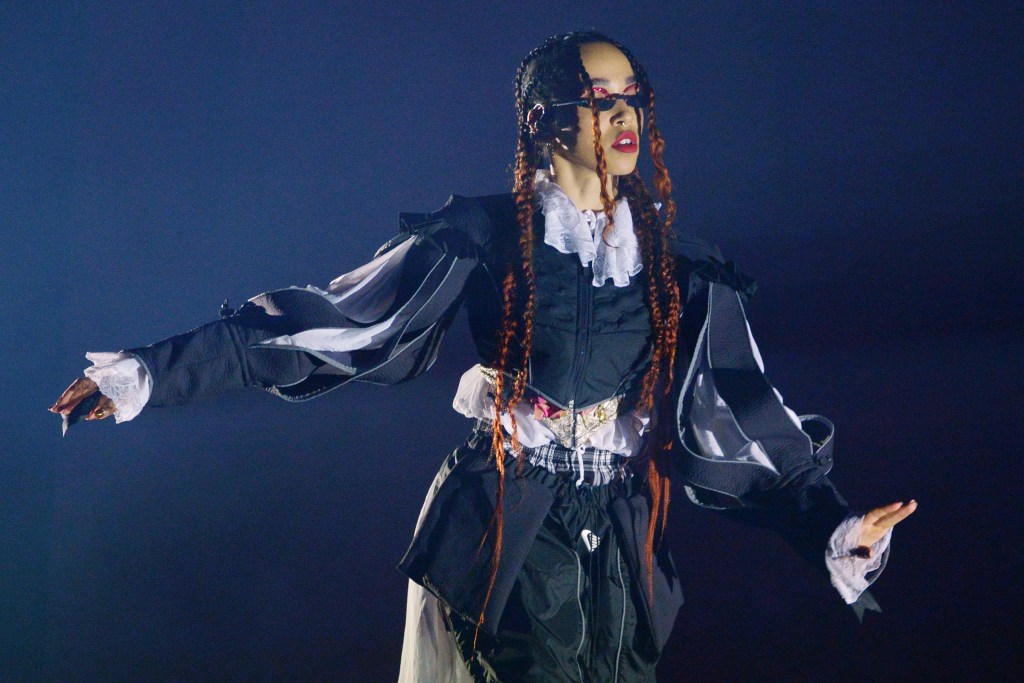 Over time, Twigs started to plan her escape from LaBeouf. When she was packing to leave in 2019, LaBeouf “violently grabbed her” and yelled at her in another room, which a housekeeper witnessed.

She also admitted leaving her Honey Boy costar was “difficult and dangerous.”

“The whole time I was with him, I could have bought myself a business-flight plane ticket back to my four-story townhouse in Hackney London,” she said. “He brought me so low, below myself, that the idea of leaving him and having to work myself back up just seemed impossible.

“What I went through with Shia was the worst thing I’ve ever been through in the whole of my life,” she said. “I don’t think people would ever think that it would happen to me. But I think that’s the thing. It can happen to anybody.” 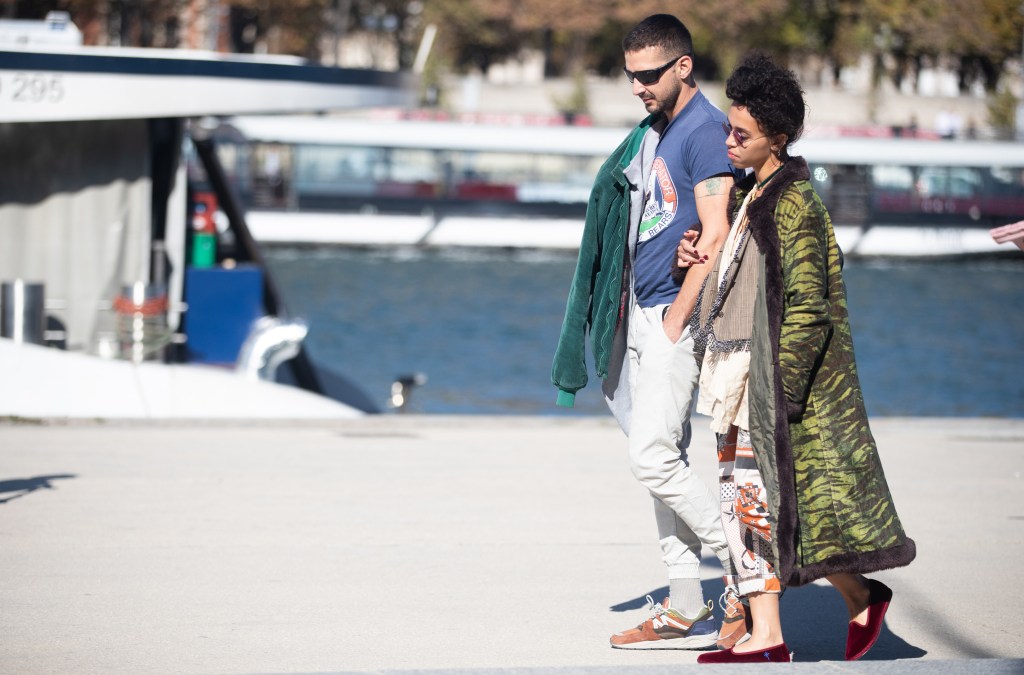 Days after Twigs came forward with shocking allegations, Sia opened up about her own experiences with the actor.

LaBeouf appeared in the singer’s “Elastic Heart” music video but did not specify when the affair happened. However, LaBeouf was still dating actress Mia Goth at the time.

“I’m not in any position to tell anyone how my behaviour made them feel,” LaBeouf said in response via an email to The New York Times. “I have no excuses for my alcoholism or aggression, only rationalisations. I have been abusive to myself and everyone around me for years. I have a history of hurting the people closest to me. I’m ashamed of that history and am sorry to those I hurt. There is nothing else I can really say.” 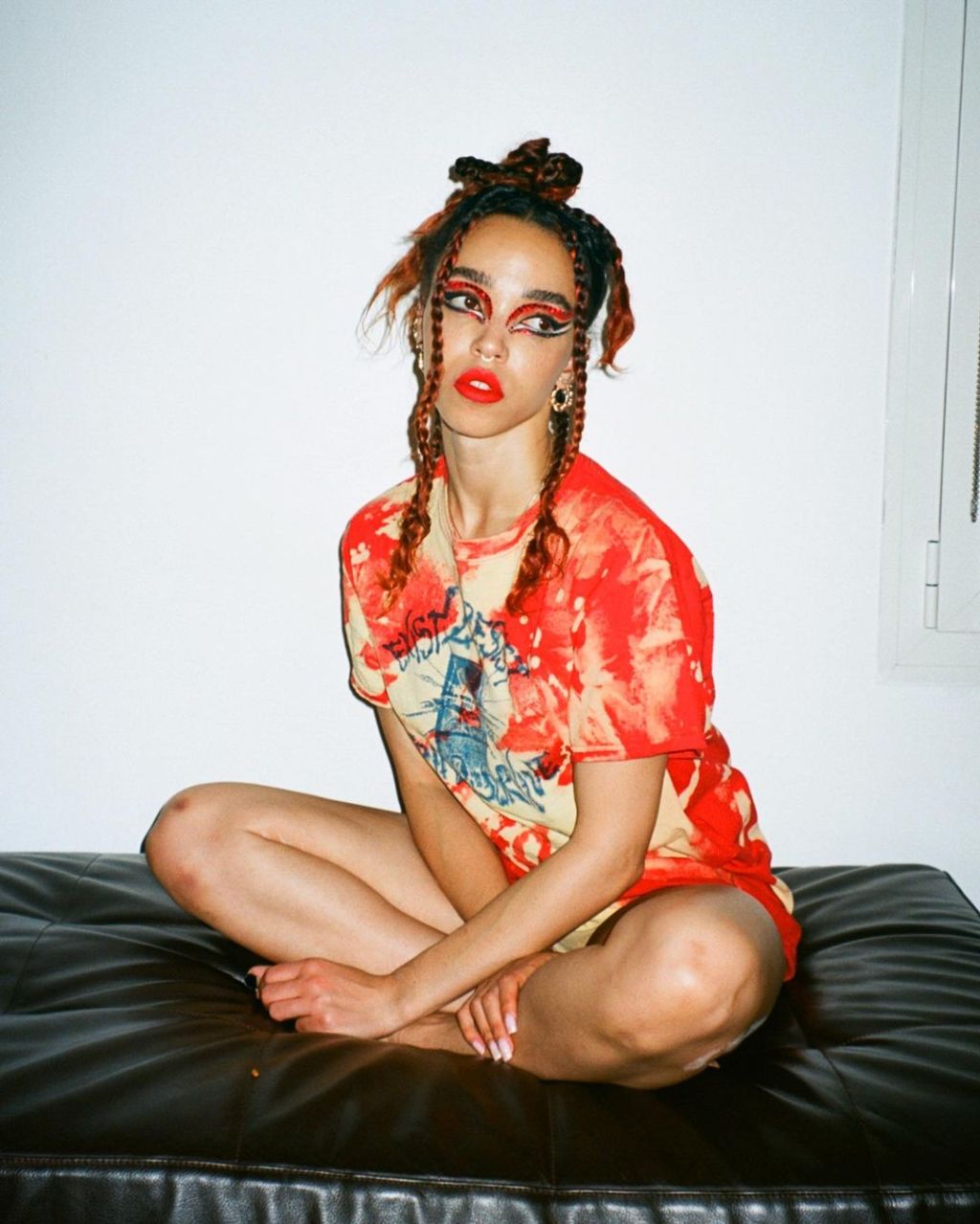