This Aussie swimwear brand is looking for the next Miranda, Shanina or Gigi

Could it be you or one of your girlfriends? You still have time to throw your (Seafolly) hat in the ring

We’re talking about fronting campaigns for quintessential Aussie beachwear brand Seafolly, which has made a point for the past 17 years of only casting models as their ‘Face’ who sums up every “perfectly imperfect” value of the brand.

Some have been major international names (a la Hadid and 2014’s Martha Hunt) while others some of our most successful local models at the time, like Sam Harris, Catherine McNeil, Shanina Shaik, Bridget Malcolm and this year’s star, new David Jones ambassador Victoria Lee.

Now, your name could be amongst this list of the world’s best swim models too. The brand has launched a social media competition in a search for the Face of Seafolly 2018 – something that’s sure to be a launch pad into a dream career for the winner, and possibly the group of finalists too.

Gallery: The many famous Faces of Seafolly since 2001

Apparently, there’s far more to winning than just looking in sensational in a swimsuit (although, that’s clearly going to be an important box to tick).

“If you were to meet a Seafolly girl, the first thing you would notice is that she is confident, active, and embraces her natural beauty,” the brand says of the finalists already chosen weekly since the competition started in late November. Each wins a $500 gift card as is in the running for the golden campaign prize.

Entry is no harder than taking a beach selfie. Snap a photo of yourself in a Seafolly outfit (swimsuit, over-swim or activewear) then post to your Instagram feed tagging the brand and #facesofseafolly and explain in the caption why you want to win. 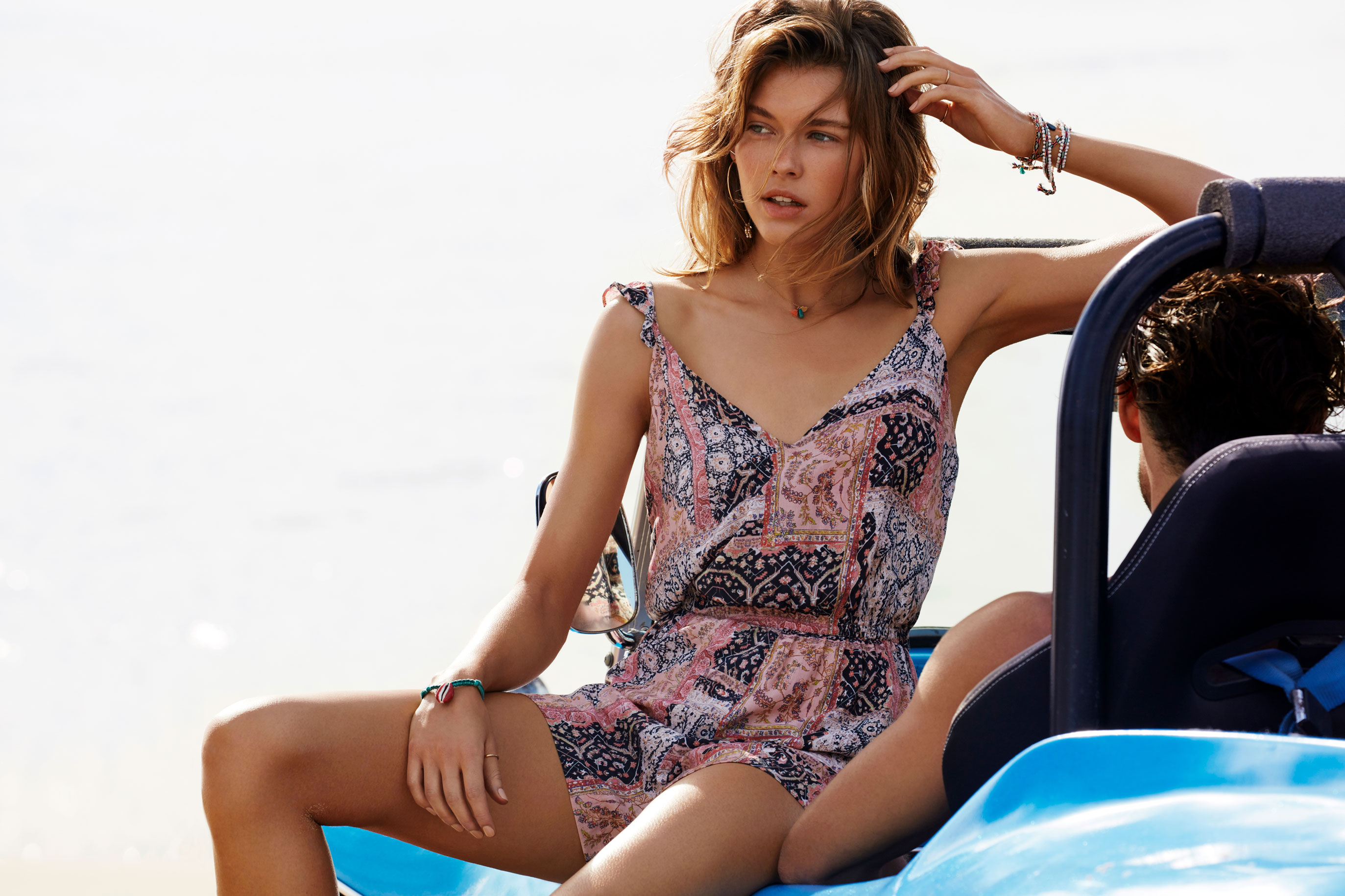 While there have been thousands of entries in the first three weeks of the search, the judges have assured GRAZIA the attitude and personality of the subject are just as important as their physique.

Seafolly sees its ideal Faces as having these vital qualities: she’s confident, active, real, aspirational and perfectly imperfect. To be in the running, you’ll need to be over 16 years of age and post your entry before December 29. If for some reason you’re unable to post on social media, you can still enter via email. Read here for more details.

Ladies who’ve made the weekly shortlist cut so far (aka the competition) can already be seen on the brand’s Instagram account. The winner will be announced on new year’s day 2018. As the old saying goes: who dares wins.

The Past Decade of Big-Name Seafolly Faces 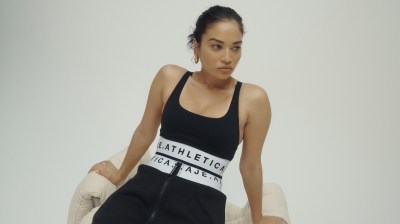 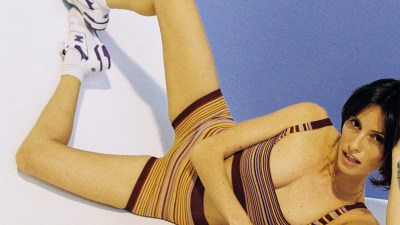