In fashion week terms, asking editors and industry buyers to uproot themselves at lunch time on the schedule’s busiest day and travel across town to watch a single show is generally a guest list disaster.

But ask Emilia Wickstead did, and follow did industry VIPs from A-list editors to celebrity stylists, buyers, bloggers and even the odd mainsteam television crew or two.

In fact, hundreds arrived at postcard-perfect Wylie’s Baths just around the headland from Coogee Beach in South-East Sydney for the English designer’s presentation of her high summer capsule collection for Matchesfashion.com. 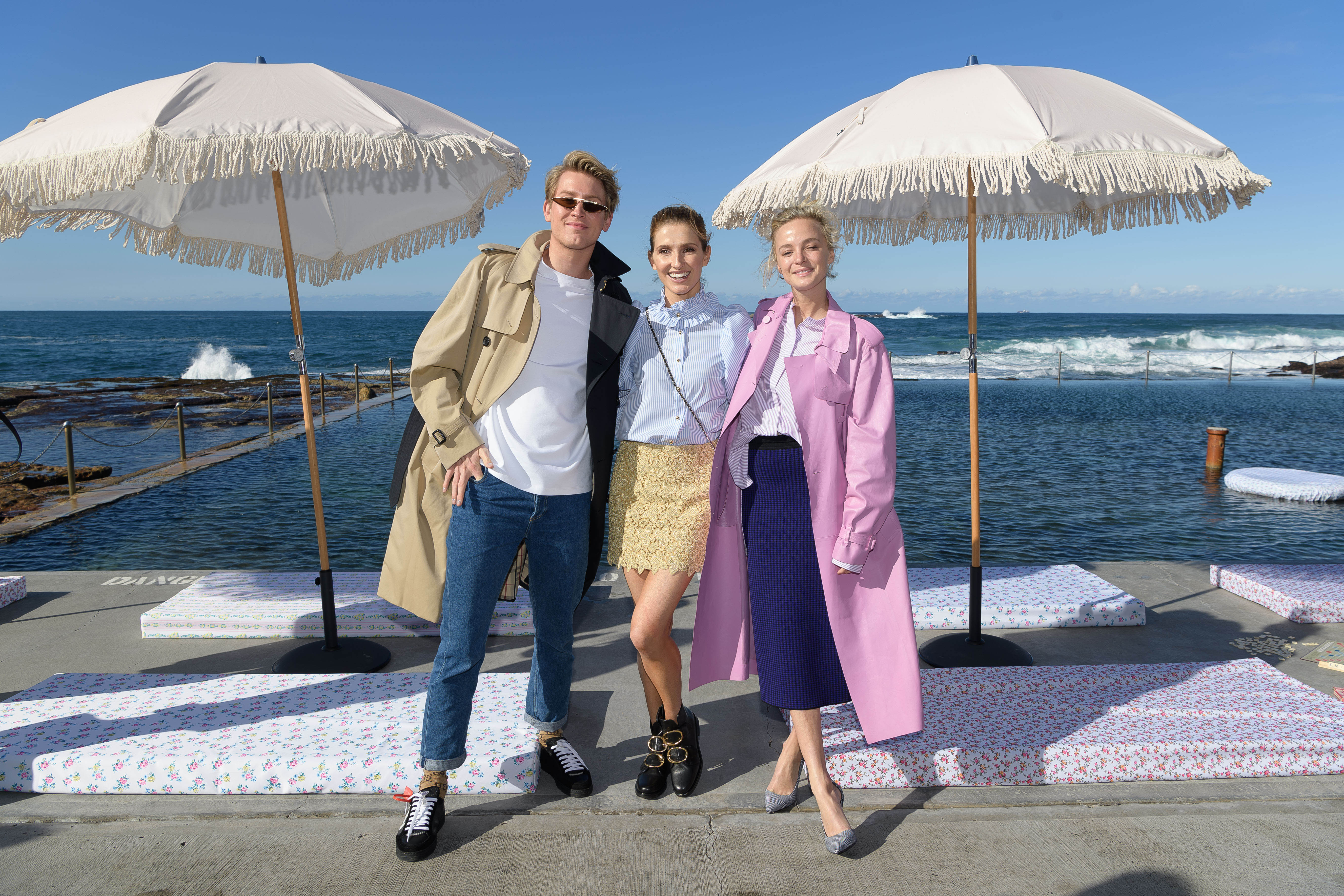 The 1920s-style four-piece brass band that played as guests arrived, all white trousers and retro striped jackets, was a dead giveaway of the collection’s theme. As were the peach martinis being offered up on silver platters before the show.

What followed was more a pantomime than classic runway show. “Summertime… and the living is easy,” lilted the song laid-back song lyrics through hidden speakers as models one-by-one descended the pool’s wooden deck stairs and played out a vintage ‘day by the seaside’ act – dressed in quintessentially pretty floral pieces from the 17-strong capsule.

“The show was [an extension of] our whimsical prints,” Wickstead told GRAZIA later of the dresses, separates and swimwear all inspired by old photos of holidaymakers on the Medditeranean coast. Bloomer and bloom fabrics featured heavily in a predominantly white and soft pink palette on the Central Saint Martins graduate’s ‘runway’.

“I wanted to bring our world to Sydney, a sort of Slim Aarons-style fantasy world by the beach poolside because this collection was a capsule for Matchesfashion that is predominately vacation-wear,” she added of the romantic 1960s and ‘70s-inspired pieces. (All looks appeared on the fashion retail site after the show, in modern see-now-shop-now style.) 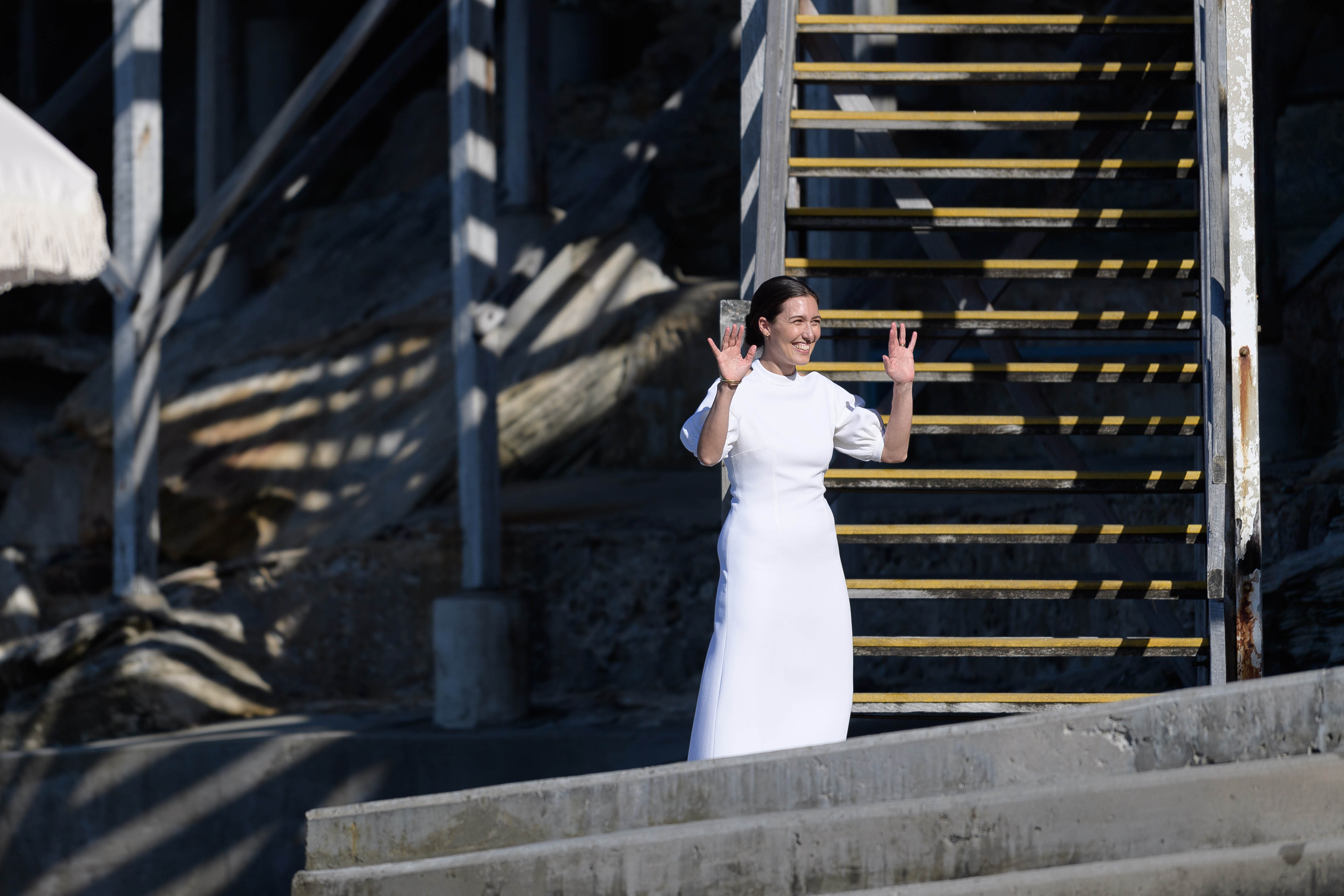 “It’s all about my take on what you would pack to wear on vacation, so it’s a really small capsule but there’s something for the evening, for poolside, beachside and entertaining, all in linen and cotton. It’s the first time I’ve done swimsuits too,” she added, peach Pommery martini in hand. We suspect it won’t be the last swimsuit or panto-perfect offering from her either.

The Emilia Wickstead x Matchesfashion high summer capsule collection will be available ONLINE from 11am GMT May 17. 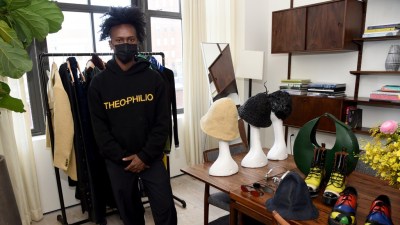