With a last name like “Olsen” it’s hard not to immediately think of Mary-Kate and Ashley and even from a young age, Elizabeth Olsen, understood the gravity of her older sister’s fame. In an interview with Glamour UK, the actress admits she didn’t want to be associated with her sisters when she had begun thinking of a career in acting.

“I was 10 and I was curious about auditioning… and I realised very quickly it wasn’t for me because I was missing my sports teams, my dance class and all the extracurricular activities at school,” Olsen admits. “But during that time, I thought ‘I don’t want to be associated with [Mary-Kate and Ashley]’, for some reason.”

“I guess I understood what nepotism was like inherently as a 10-year-old,” she added. “I don’t know if I knew the word, but there is some sort of association of not earning something that I think bothered me at a very young age. It had to do with my own insecurities, but I was 10. So I don’t know how much I processed, but I did think, ‘I’m going to be Elizabeth Chase [her middle name] when I become an actress.’”

While her career on the silver screen was halted for a number of years while Mary-Kate and Ashley bathed in the limelight, she says her older sisters taught some valuable career and life advice: “No is a full sentence”.

“I always felt like I could say ‘No’ in any work situation – if someone was making me feel uncomfortable – and I just feel like that’s what we need. We don’t have to follow suit if it doesn’t feel right. We need to be listening to our gut.”

The twins quit acting to launch the luxury cult label, TheRow, in 2006. Olsen finally stepped into acting from 2011 where she is now best known for her roles in the Marvel Cinematic Universe, most notably in the recent Disney+ series WandaVision.

Speaking to GRAZIA USA on the project, Olsen responded with the same wisdom as above.

“The highlight was really getting to tell a story about these superhero individuals told in different decades of American sitcoms, trying to match the tone of those sitcoms in order to help orate the story,” she says. “But keep it playful and fun.”

With Olsen on the screen and the twins in fashion, we wouldn’t want it any other way. 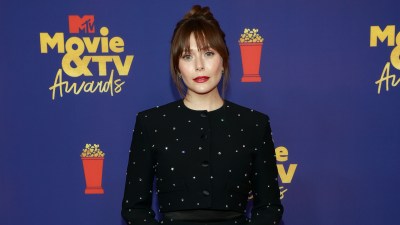 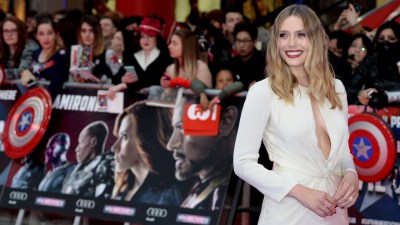 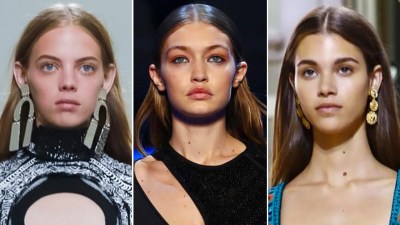 Move to the middle! Is the double tuck the new hair flip? 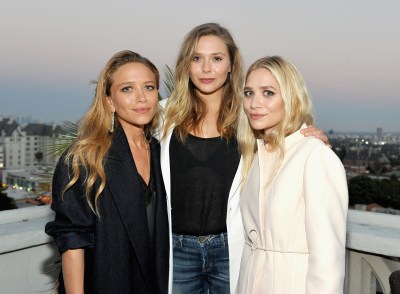