Do You Remember This Hat?

Not just any bucket, Bella Hadid revives the upturned bucket hat of the '90s, a nostalgic style this editor remembers fondly

In the ’90s, right after I’d dusted my face in half a pot of Natural Glow and straightened my hair with an actual iron, I’d pop on what my mum called a ‘Girlfriend’ hat (a term derived from then girlband, Girlfriend, who wore a colourful array of outrageous upturned bucket hats). I had plenty just the like the ones the Australian pop group promoted; a plush black velvet one with white carnation, a striped yellow and navy one with blue bow. But my favourite was an all-denim one with a brim that boasted a gorgeous and very bulbous Burgundy-coloured rose. Stunning. (And surprisingly very versatile).

While I thought my “Girlfriend hat” days were well and truly and over, the bucket hat’s reprise in fashion – even most recently in Milan and Paris – confirmed it a bonafide trend that still sees no sign of slowing. When it first made its return back in 2018, I was both alarmed and confused. I proceeded with caution, treading those murky, nostalgic waters carefully, finally caving to a sand-coloured one in an impulsive market buy which I at first regretted (standard), but have slowly warmed to – even taking it for a spin on several occasions. A simple stone-coloured bucket, how offensive could it be?

But now Bella Hadid has gone and flipped her bucket brim upwards – awakening a whole new micro-trend and making me seriously reconsider the way I wear my bucket. Arriving at London’s Heathrow airport, Hadid’s bucket hat wasn’t like the quaint, summery buckets that abound. No. Hers featured a hefty dose of faux fur leopard trim, which she rolled upwards at the face with the kind of ’90s flair you’d expect of a Gen Y-er. The nostalgic hack is just another example of the ’90s style juggernaut which ploughs through fashion’s highest circles, with Hadid one of its major proponents. 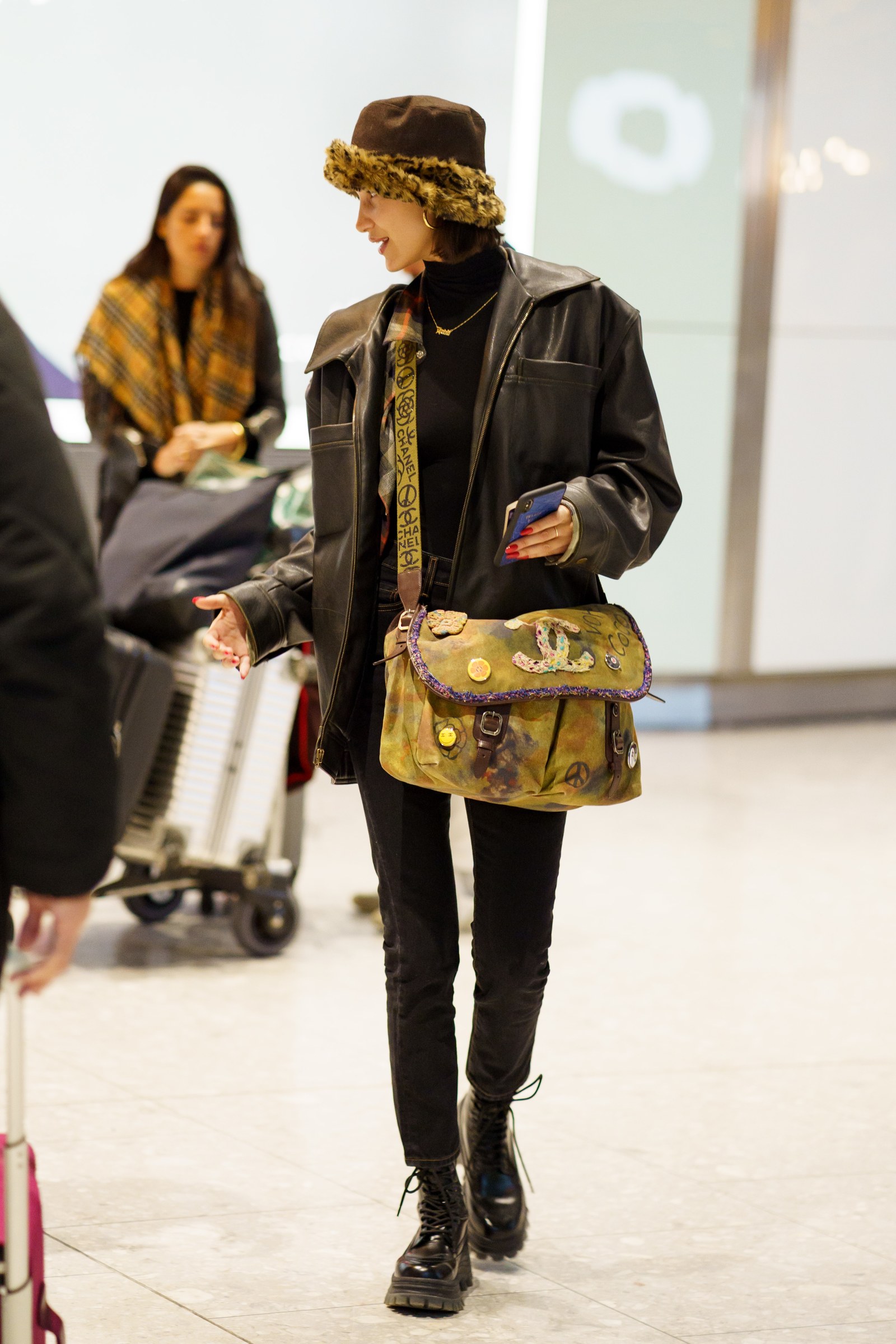 While Bella Hadid’s fuzzy bucket doesn’t have me entirely convinced, Prada’s gloriously folded origami bucket hats from Spring / Summer 2020 are doing are a better job of persuading me. With their arrival early next year, I might just be convinced of a little brim upturn. Just don’t let me near any fake flowers. 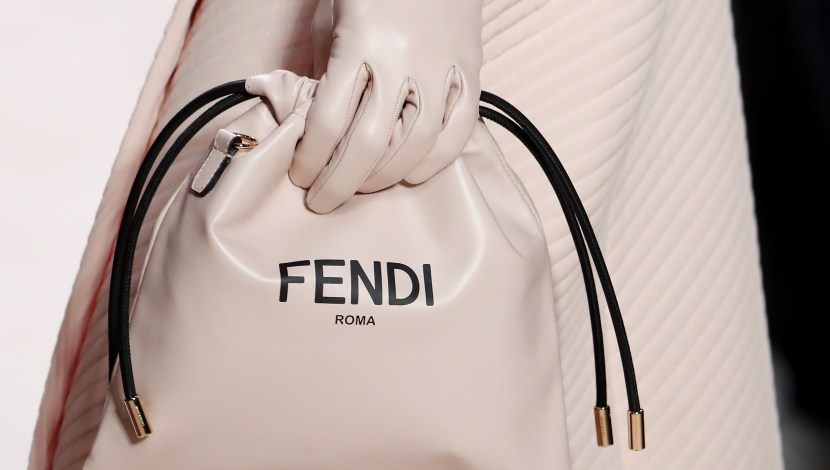 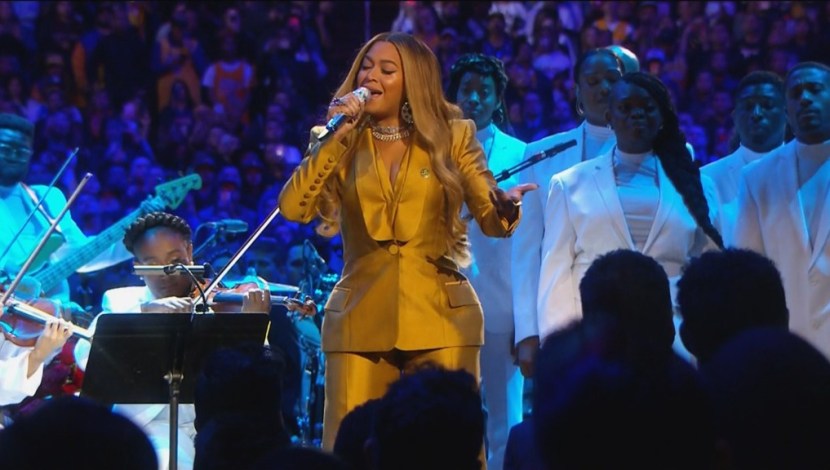 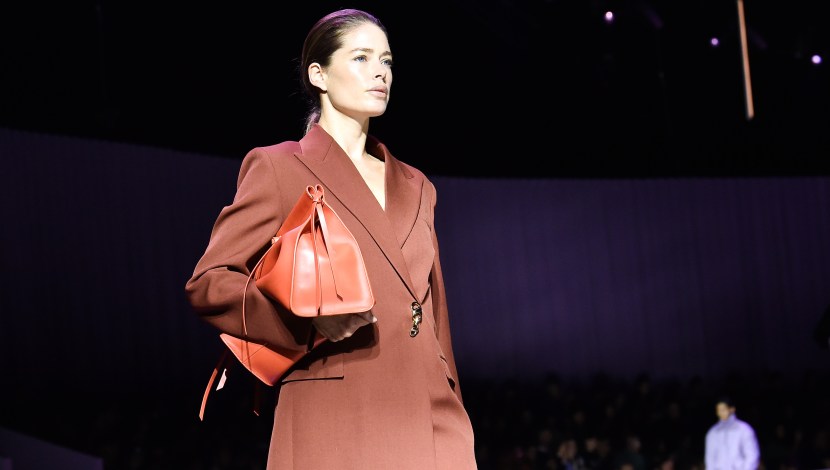 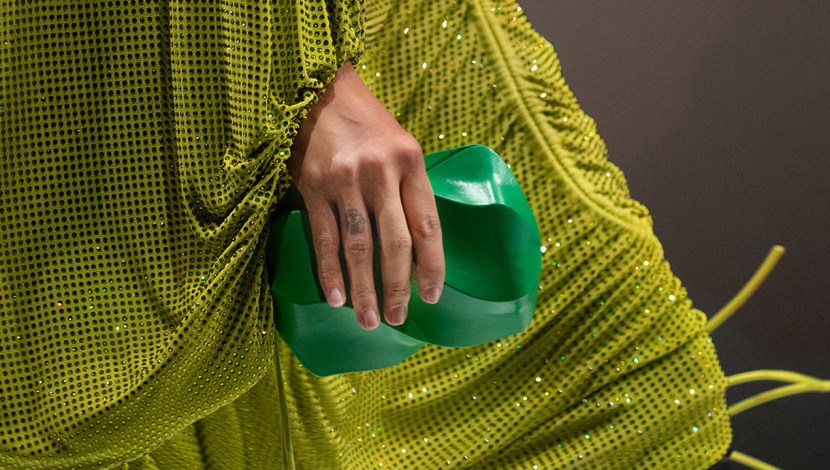