"Lucky I have two other kids," Hemsworth responded

There is little that could make Chris Hemsworth more attractive than his public displays of fathering. Today, the Thor actor took to Instagram to publish an image of himself and one of his twin sons wearing a red cape – and the caption will make your day.

“Holding my little man’s hand and asking him the age old question. ‘What do you want to be when you grow up?’”, Hemsworth wrote. “‘Dad i wanna be Superman’. Lucky I have two other kids.”

What a way to throw shade on Thor and for that matter, the whole Marvel Cinematic Universe.

Hemsworth shares two other children, India and twin son Sasha with wife Elsa Pataky. In 2015 Hemsworth appeared on the Ellen Degeneres Show and spoke about his three children on a long haul flight.

“We actually flew from Australia to London the other day and door to door it’s about a 30-hour trip,” Hemsworth said. “It’s kind of like the trip from hell. They were all sick and literally took it in turns to scream.”

The 37-year-old is looking particularly ripped for his forthcoming appearance in Thor: Love and Thunder. Production is taking place in various locations across Australia and has garnered a series of celebrities Down Under including Natalie Portman and director Taika Waititi.

With so many Hollywood projects arriving to local shores in response to the pandemic, the world’s stars have expectedly linked up. Waititi has sparked a new romance with pop star Rita Ora. The couple were spotted only just recently exiting a private jet with Hemsworth, Pataky and Matt Damon in Sydney. Elsewhere, Zac Efron split from his Byron Bay girlfriend in recent months.

Hemsworth was born in Melbourne, Australia and begun his acting career through local television soap opera, Home and Away. After a stint in the US, the actor now resides in Byron Bay with his adorable family. 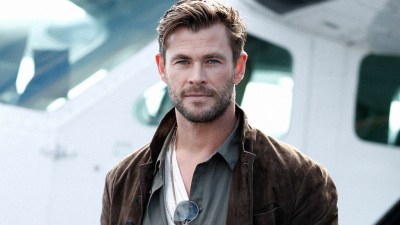 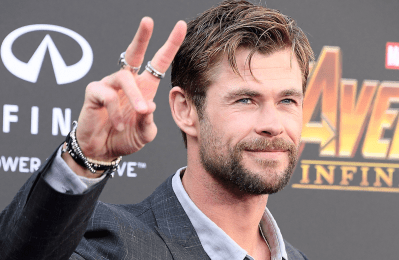 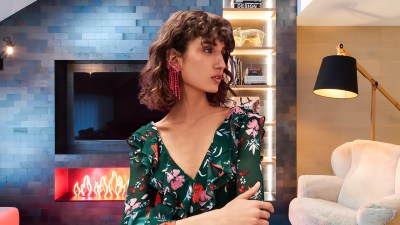 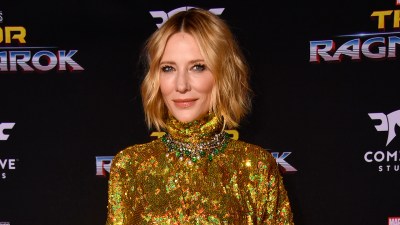 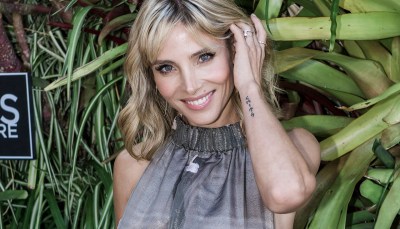 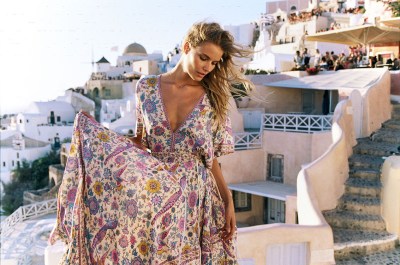 These SPELL sisters have made boho chic mainstream
Next page