Argentine model Camila Morrone debuted a new fringe on social media, but that doesn't mean it's time for DIY chop 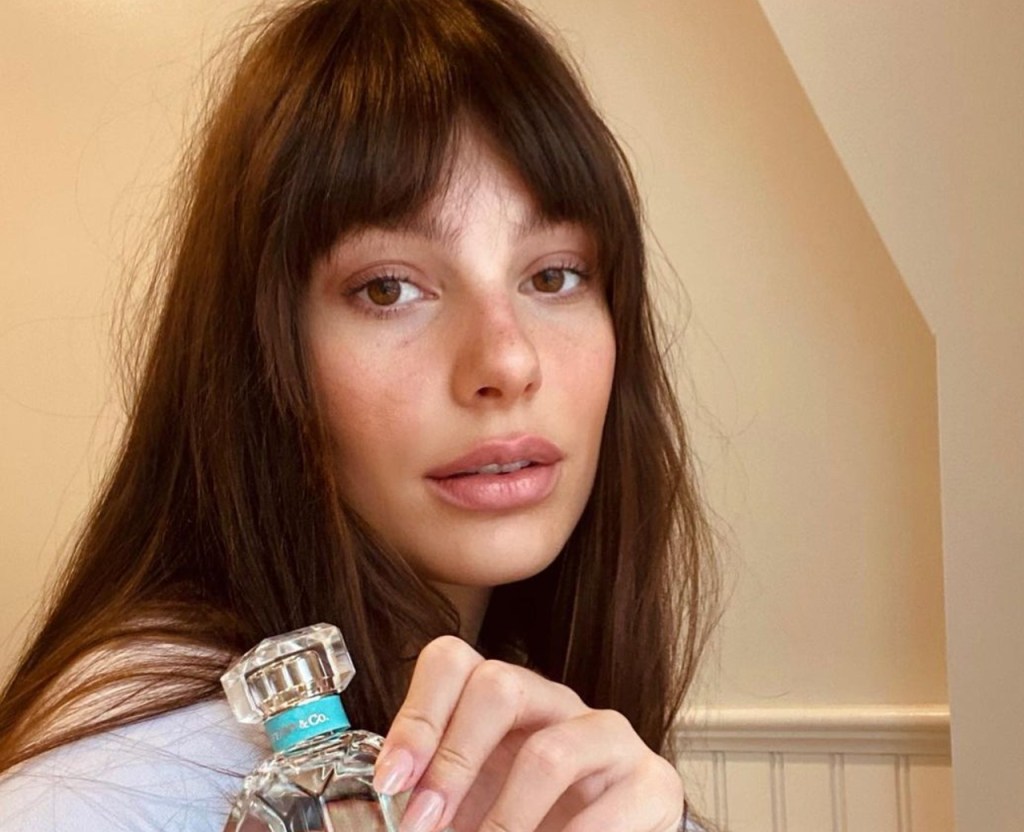 It’s been a turbulent year for, well, many reasons that we will hold off on spelling out for the sake of our sanity. With the chaos of 2020, combined with being stuck at home for more than half of the year, comes the frantic desire to…do something. While some of us were making Gigi Hadid’s spicy vodka pasta for the hundredth time, others were staring at their hair in the mirror with a scissor in hand, contemplating whether or not to cut their hair or give themselves bangs. Our advice? Don’t.

We get it. It’s hard to resist when celebrities like Camila Morrone are out here getting bangs and looking fab. The model took to Instagram on Sunday, December. 20, to share a selfie showing her followers her favourite Tiffany & Co. fragrance and her new fringe, which is definitely the focal point. “Ummm the bangs babe !!!!!!😍😍😍,” celebrity hairstylist Chad Wood commented. Elle Fanning fangirled over Morrone’s new ‘do, writing, “Those bangs!!!”

Another fan speculated that the star’s new bangs might be for her role of Camila Dunne in the upcoming miniseries Daisy Jones and the Six, based on the eponymous 2019 novel by Taylor Jenkins Reid. Even in the case that they are, the model’s had bangs before, one of the last times in 2017. Click through for a peek at Morrone’s fringe evolution:

Leonardo DiCaprio’s girlfriend has embraced piece-y, surfer-inspired side bang we all had in the mid-2000s, but her curtain bangs and long layers are arguably her most iconic and Pinterest-famous. Her new short, blunt-cut bangs are new territory. They’re shorter, landing above her brows instead of wispily falling over them. They’re still a little longer on the sides, and if you look closely, she still has those two long face-framing pieces that nearly blend into her dark brown strands.

Marrone’s bangs are cute, but put the scissors down and don’t try this at home. In the meantime, screenshot her fringe to show your hairstylist when it’s safe to book an appointment. While you’re waiting, give yourself a professional-looking manicure or a really good blowout. Those are two things that are hard to mess up. 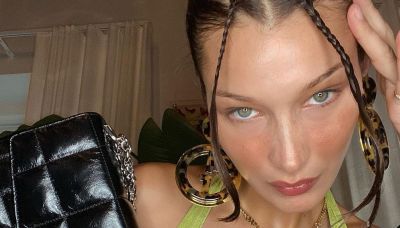