Cameron Diaz Has Some Surprising Advice About Approaching A New Relationship

Sage wisdom at its absolute finest

As women, we’ve been told time and time again to keep it low key on the first date. Smile; talk about your favourite things. But under no circumstance should you discuss politics, your exes and oh my goodness, children. But according to Cameron Diaz, it’s exactly what we should be doing and she’s coined the term: “hardballing”.

Speaking with Drew Barrymore and co-host Ross Matthews on the actress’ namesake show, Diaz explained the term was all about understanding what someone wanted from a relationship. And if they’re not aligned from the very first date, they’re just not for you.

Matthews explained a situation his friend had often experienced. “I have a girlfriend who kept saying, ‘These guys keep leaving me, they keep leaving me,’ [and], I go, ‘Well, what are the first dates like?'” he said. “She said, ‘Well I ask them if they want kids.’ Girl, what are you doing on date one? You don’t ask if you want kids, you ask if you like pizza or the colour blue.”

The Legally Blonde actress continued, “She is like, ‘This is what I want, are you in?’ So, she shouldn’t be looking at it that they are leaving her, she should be going, ‘You know what, you don’t add up to me, you’re not at my place,’ but that’s okay. Then you at least know that we are not in the same place. And I think that’s what dating is all about.”

“And mostly if the other person is not holding onto you, let go of them,” Diaz concluded.

It’s not exactly groundbreaking, but straightforward and well, extremely true. It follows a similar vein to Angela Bassett’s advice on love. In an interview she simply quipped, “[Choose] someone you like, [with whom] you share a similar perspective and belief system.”

But if you’re not going to take this advice in practice or otherwise, may we suggest Selena Gomez’s own sage wisdom on social media. 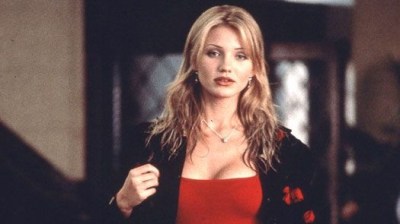 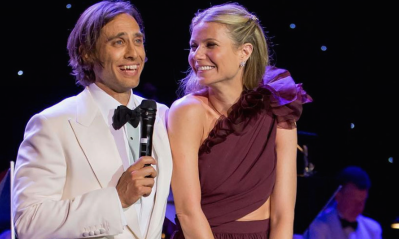 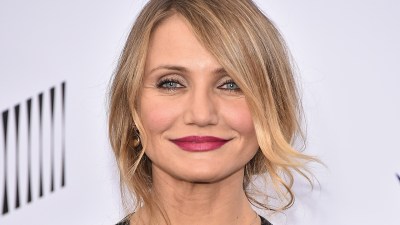 Cameron Diaz confirms she has retired from acting
Next page