Bulgari’s New Barocko Collection Is A Feast Of Exquisite Craftsmanship

The Roman jeweller celebrates life and beauty with Barocko, a new high jewellery collection full of hope and optimism 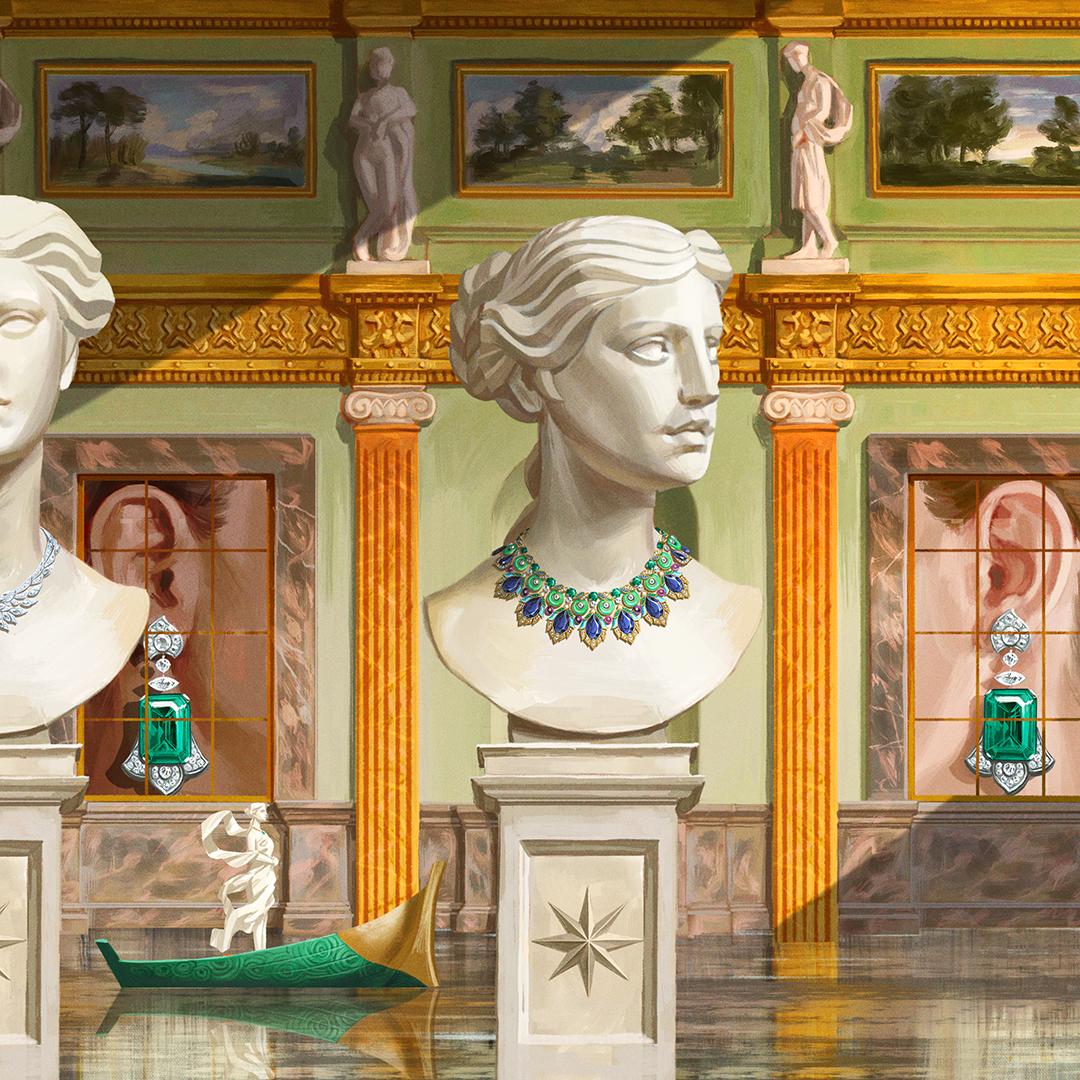 Introducing Barocko, the extraordinary new high jewellery collection from esteemed Roman jeweller, Bulgari. A celebration of both beauty and life, the Eternal City plays muse to the collection, with Rome’s eternal maginicence at the centre of its vibrant, colourful aesthetic.

READ: SYDNEY IS THE NEW JEWEL IN BVLGARI’S CROWN

As the collection’s name suggests, Barocko captures the unrelenting majesty and audacious spirit of Rome’s Baroque period. Its artistic and architectural heritage meets Bulgari’s unapologetic brand of daring, culminating in one spectacular visual feast (and tactile, should you be afforded the pleasure). 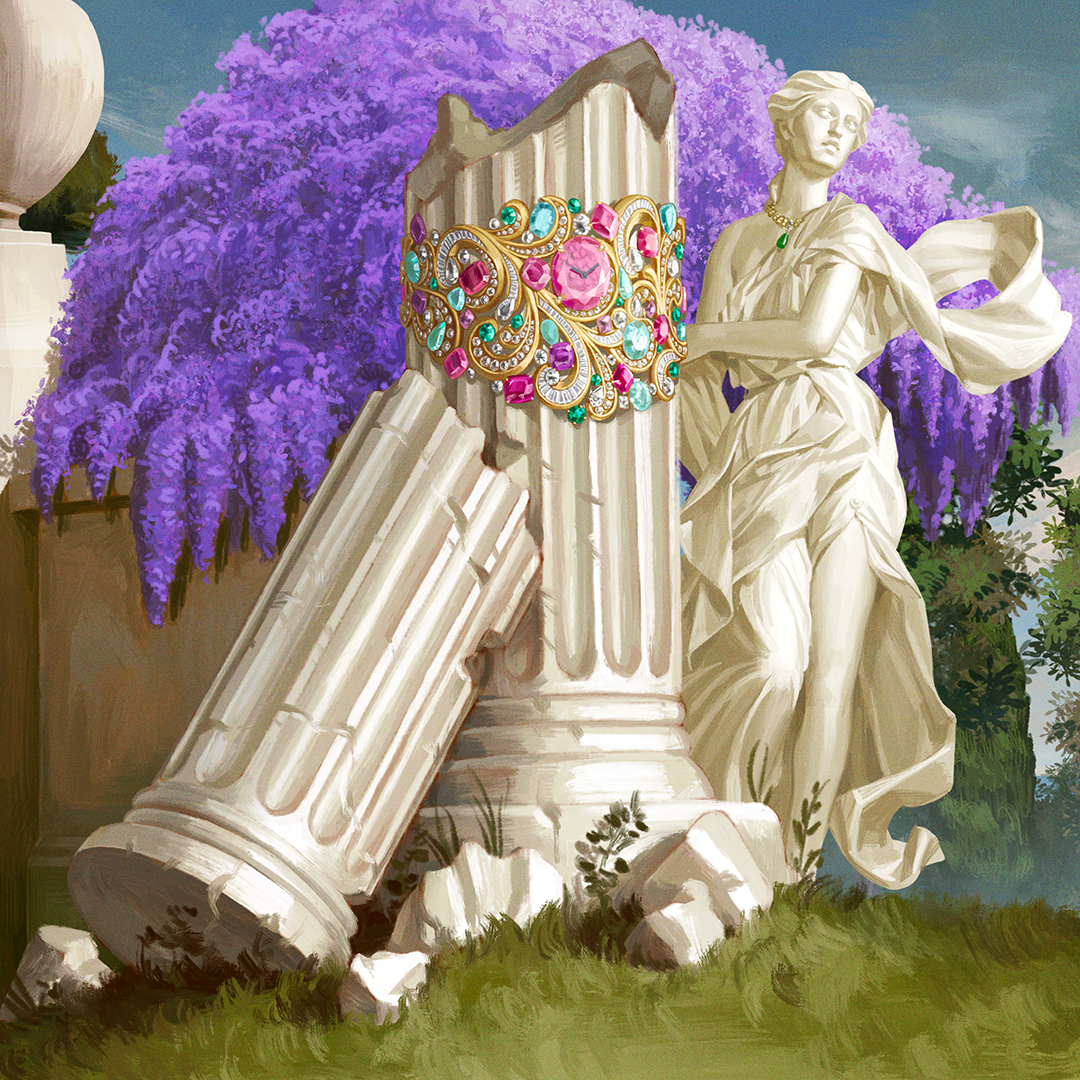 Some of Rome’s most iconic Baroque landmarks, including the Fountain of the Four Rivers sculpted by Lorenzo Bernini, the church of Sant’Agnese in Agone designed by Francesco Borromini, the Horti Farnesiani complex on The Palatine Hill and the bronze statue of Archangel Michael located on the top the Castel Sant’Angelo papal fortress, have been cited as the inspiration behind the dramatic grandeur and graceful lightness of Barocko.

Now, more than ever, the jeweller has sought inspiration from its native Rome, which for over 130 years has been at the heart of the brand’s outstanding history. The Eternal City’s monumental triumph of Baroque extravagance resonates in the exuberance of the new Barocko creations, embracing both eccentricity and sophistication in perfect balance.

Defined by sinuous lines, voluptuous shapes, intricate complexity and unpredictable allure, the Baroque movement is recast through the Bulgari lens; its architectural motifs and curved lines meeting the more linear and minimal elements in perfect harmony. 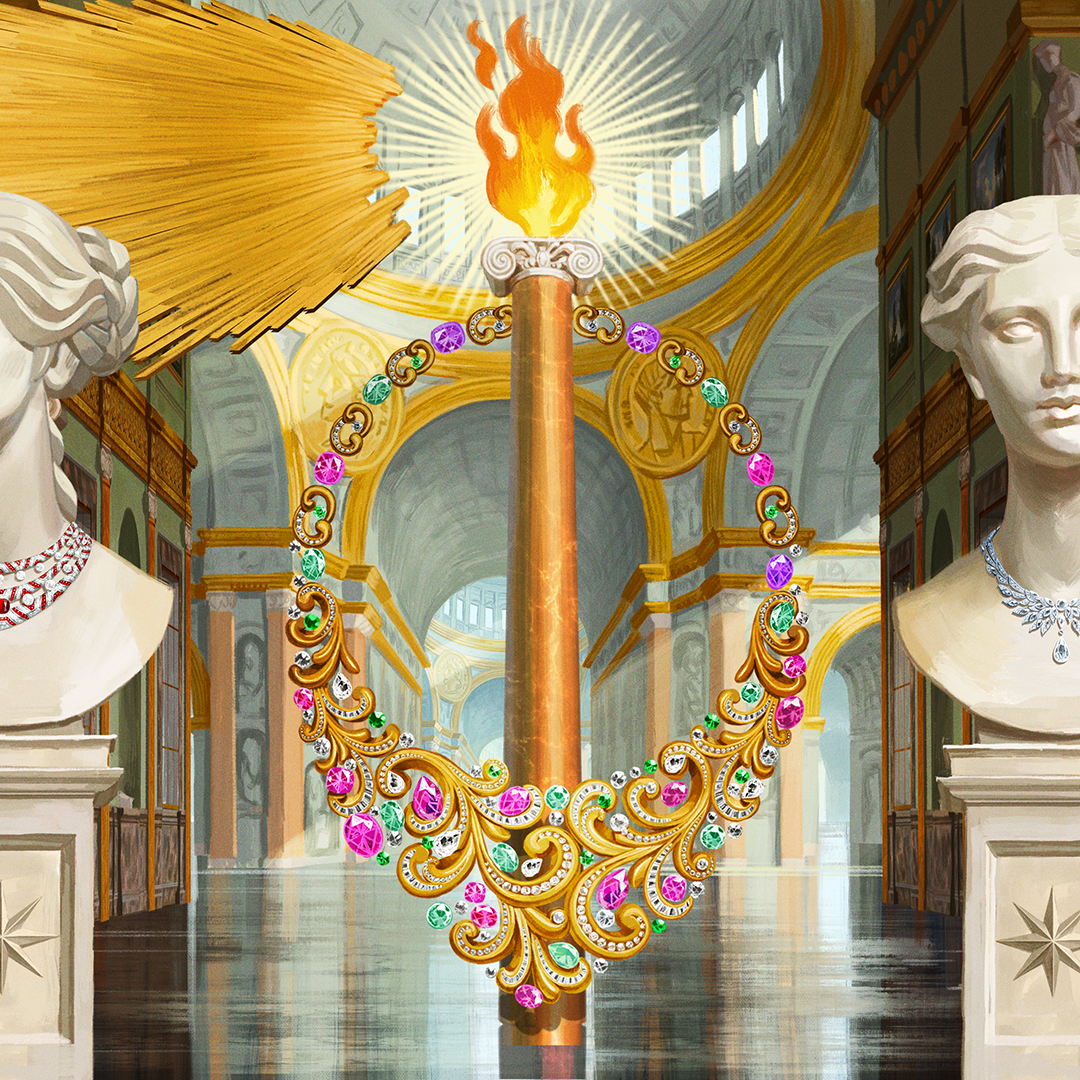 Both a cultural and aesthetic link binds the Baroque movement and the house of Bulgari. Like the Baroque artists, the Roman jeweller delivers exuberant, bold creations, designed and crafted to inspire awe and wonder. Creations that play with light and shadow, dynacism and kineticism, elegance and brilliance.

Under the guidance of creative director Lucia Silvestri, Bulgari have sourced some of the rarest and most precious stones in the world for these one-off pieces, their beauty harnessed by the brand’s skilled artisans.

Perhaps even more exciting is their partnership with Spanish artist Ignasi Monreal, who brings the collection to life (or on canvas) in beautifully inventive works of arts.

Rewriting the rules of high jewellery design, these one-of-a-kind pieces shine a light on Bulgari’s commitment to beauty, positivity and joy, and of course, impeccable craftsmanship. 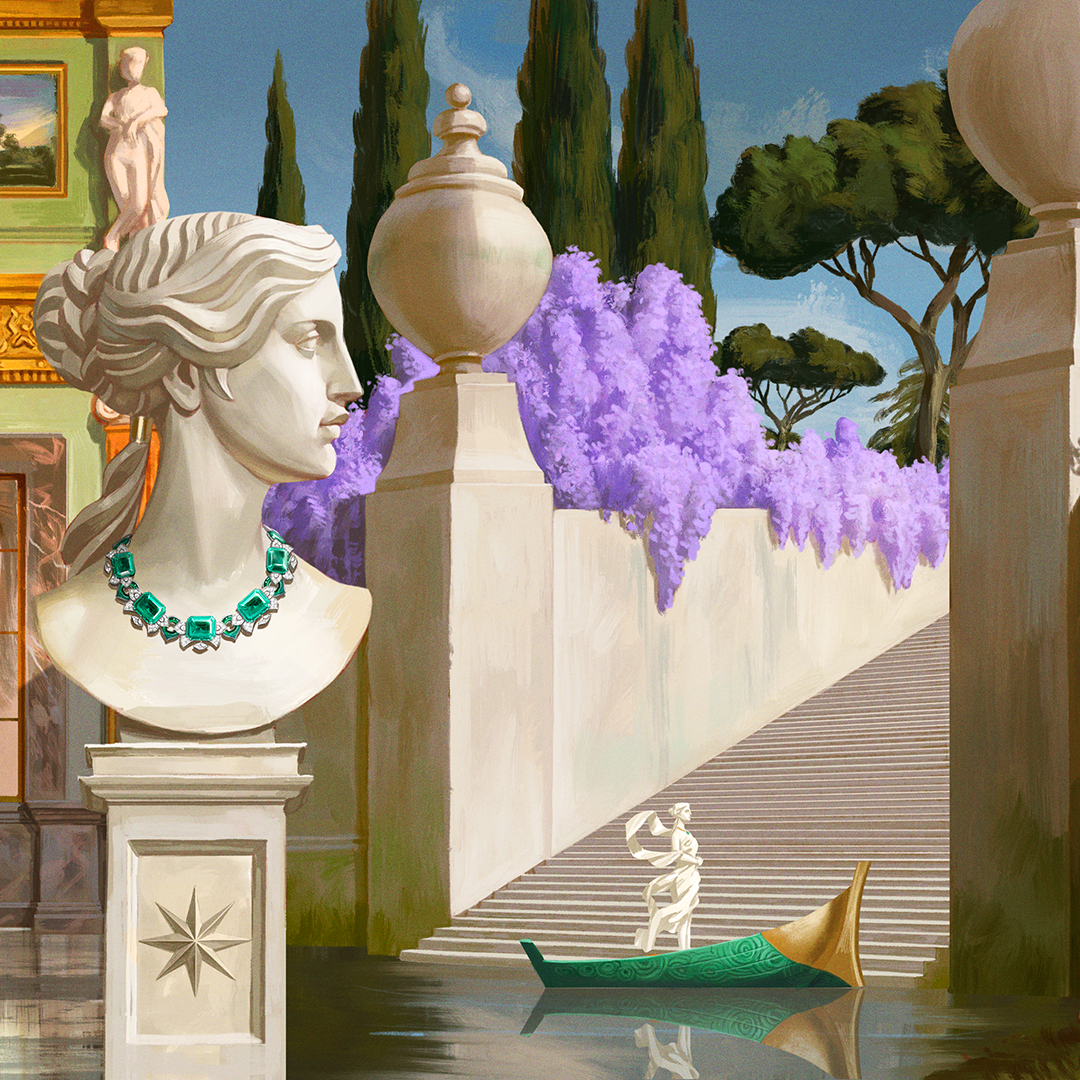 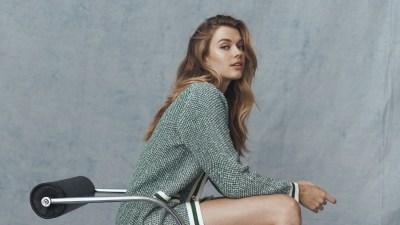