The actress died under mysterious circumstances in 2009

In 2009 fans were shocked to learn that actress Brittany Murphy died at the age of 32. At the time it appeared she died of “natural causes” – a combination of pneumonia, anemia and multiple drug intoxication. In the upcoming documentary titled What Happened, Brittany Murphy? new details are said to be realised surrounding her sudden passing.

According to a report from People, the star’s late husband, British screenwriter Simon Monjack is of particular interest in the upcoming project. He died of the similar causes just five months after her passing.

The docuseries is produced by Blumhouse Television and includes interviews from Monjack’s mother, Linda, brother, James, as well as his former fiancée Elizabeth Ragsdale. He allegedly lied to Ragsdale about who he was. Makeup artist Trista Jordan, who worked with the Clueless actress on her last film, “Something Wicked,” also appears.

“Her eyes were so sunken, and she just seemed so sad,” Jordan told the publication. “She wasn’t herself. She was in so much pain. She had Bambi legs and couldn’t stand up.”

The director of the upcoming series, Cynthia Hill described her husband as a con-man. “He was a disturbed individual who was used to conning people and Brittany was one of his last victims,” she said. “There was a pattern of behaviour that became very obvious the more research that we did.”

“Her death was was so bizarre and there are so many twists and turns,” executive producer Buddy Day added.

What Happened, Brittany Murphy will hit HBO Max from October 14. For Australian viewers, it is expected to be released onto Binge. Stay tuned. 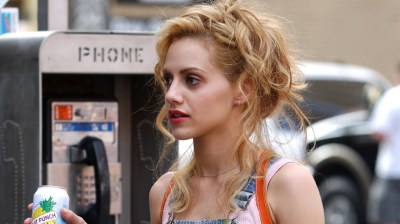 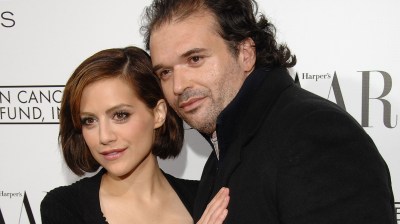