Last month Emily Ratajkowski filed for divorce from her husband of three years Sebastian Bear-McClard after he was accused of being a “serial cheater”. Just when we thought she was living her best single life there a new rumours that she’s “secretly dating” Brad Pitt. Let’s unpack this saga shall we?

The news arrived via a so-called source for OK! Magazine, who claimed the actor was “crushing” on the model at the Vanity Fair Oscars afterparty in 2020. “They weren’t in a private area or anything like that, but they did talk with friends around,” the insider claimed. At the time Ratajkowski was happily married to Bear-McClard and would later welcome her first child, baby Sly in 2021.

According to the source, Pitt wasted no time in asking otu Ratajkowski after reports she had split with her husband. “He asked her out, and she said yes. She’s always thought Brad was cute, and the way she saw it, what did she have to lose?”

Is there any truth to the matter? No, at least according to a rep for Pitt who has denied all claims of romantic involvement. Unfortunately there is no further evidence to suggest the pair are dating. The actor was most recently sighted in Japan on August 23 where he was promoting his new film Bullet Train. He spent the majority of last month travelling for the promotional tour so we can’t expect there has been much time for the pair to meet after the split. As for the model, she’s spent much of her summer in New York City.

In January Pitt was rumoured to have also “secretly dated” Swedish singer Lykke Li according to social media gossip account Deux Moi. The speculation was confirmed by a source for The Sun at the time but we suspect it was short lived.

Stay tuned for updates – if any. 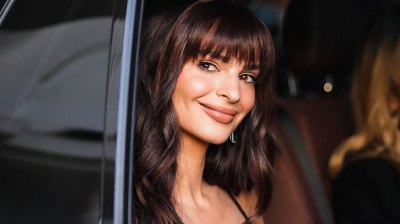 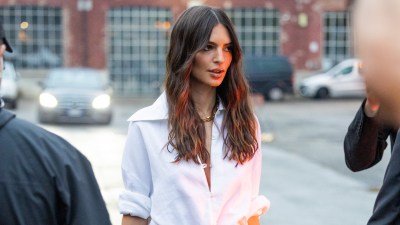 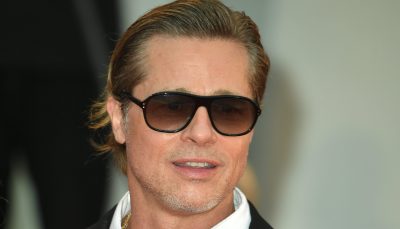 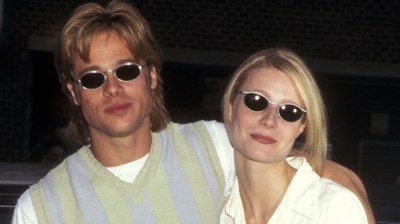