The actress is being slammed online for judging other women

Most celebrities in Hollywood avoid addressing Botox and plastic surgery where they can, but Ashley Benson not only wants people to know she’s completely natural, but that she thinks due to cosmetic enhancements everyone looks the same, especially in Los Angeles.

The Pretty Little Liars star posted a selfie of herself on Instagram, pouting while using one of the apps filters on her face, which made her lips dramatically swollen, cheeks enhanced and skin completely clear. “Why does everybody look the same nowadays?,” she wrote in the accompanying caption. “Let’s be unique And true to ourselves. This is me using a filter lookin like a blowfish tryna fit in w all the LA girls now.”

Though Benson likely thought her post was lighthearted—receiving a “GAHAHAHAHA STOP” reply from friend Demi Lovato— immediately fans responded in the comments asking the actress publicly chose to judge other women for their choices over their own bodies.

A comment reading, “this post is… not it lol. like love you, but just because a few people choose to look a certain way that happens to be similar doesn’t mean they aren’t unique,” received over 290 likes, while another person wrote: “Girl no offense but you’re beautiful naturally and I think people try to emulate looking like you. While being an individual is wonderful, why shame someone for finding ways to feel confident in themselves, regardless of what changes they want to make to themselves through plastic surgery.”

“Maybe stop tearing down other women for [choosing] to get something done???? Why are you promoting hatred against other girls,” a third person commented, while another simply put, “Imagine using your platform to shame other women lmao.”

Benson hasn’t responded to the backlash, and likely won’t. The 31-year-old who recently ended her relationship with musician G-Eazy, who she dated following her high-profile split with Cara Delevingne, opened up about wanting to keep her private life away from the public in a recent interview.

“I can’t leave my house without getting followed every day. I don’t want photos, and it’s annoying. It’s a complete invasion of privacy. … [In LA] they’ll harass you and keep following you until you get into a car accident,” she said.

“If gossip comes out and stories are completely false, what can you do? I’m not going to sit out there and be like, ‘This isn’t true, this is what’s really happening,'” she continued. “The most annoying part is having to sit back and be quiet while everybody talks about you and you have to deal with it. People can say whatever they want about me, but unless you know me, you don’t really know anything at all.” 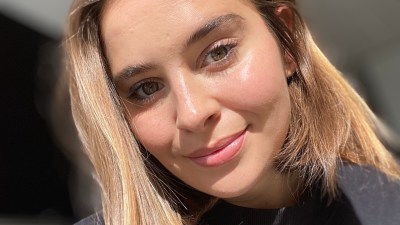 Botox For Jaw Clenching: I Tried It, And It Worked 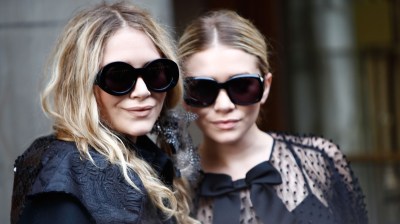 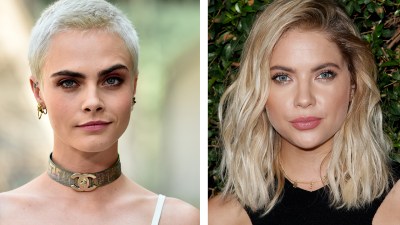 Cara Delevingne and Ashley Benson are dating
Next page