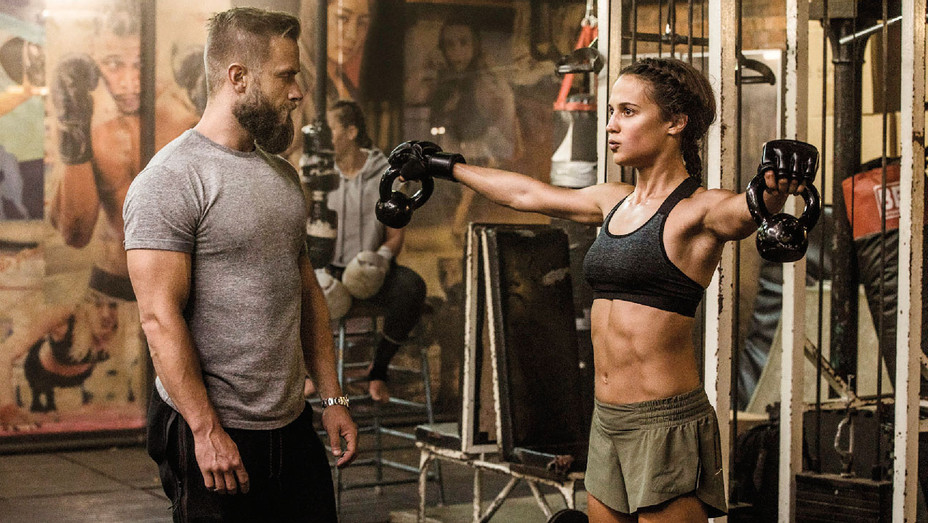 In 2018, Alicia Vikander kicked serious ass in the action adventure film Tomb Raider, which was based on the uber popular 2013 video game. Taking over the role made famous by Angelina Jolie in 2001, the Swedish actress portrayed Lara Croft, an English archeologist who embarks on a perilous journey to her father’s last-known destination, hoping to solve the mystery of his disappearance.

To get in shape for the film series reboot, Vikander, who is classically trained in ballet, turned to trainer Magnus Lygdback to transform her slender 5’5″ figure into a strong fighting machine.

“We got some pretty freakish results,” Lygdback admitted to the Hollywood Reporter. 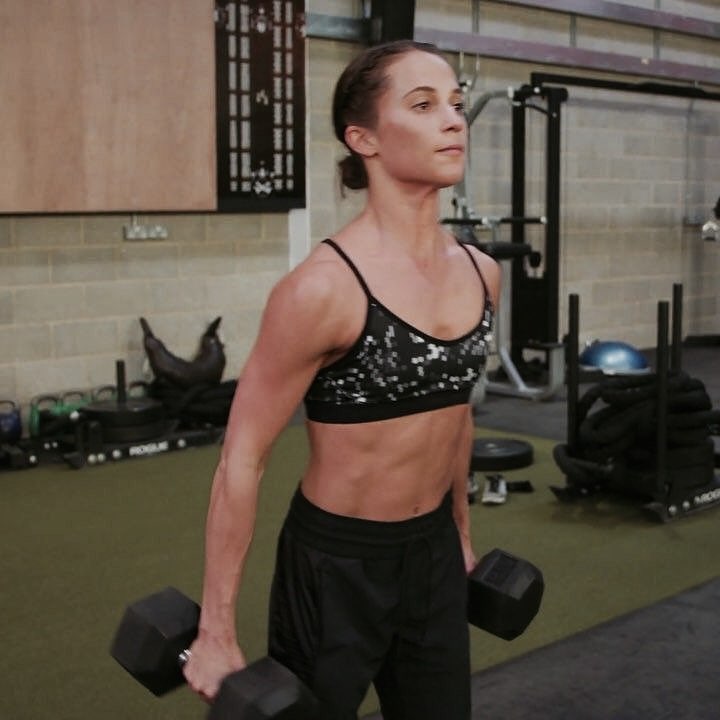 As the mastermind behind Vikander’s insane physical transformation, Lygdback, who also hails from Sweden, packed on 12 pounds of muscle to the actress in four months.

Mixed martial arts, rock climbing and archery were integrated into Vikander’s training, which also included up to seven days a week in the gym. Four months before production, the former ice hockey player had Vikander focus on two workout and diet cycles: “building up” muscle for two months, then “cutting” for visual definition for two months.

“Alicia is an amazingly hard worker,” he said. “The hardest part for her was when I would force her to take a day off to recover.”

Flash forward to 2020, as we all wonder how we are going to shed those pandemic pounds, Lygdback is sharing the workout he regularly put Vikander through while preparing for the demanding role. Try it out at home and see if you hack it.

Whether we will be seeing Vikander and her hard work as Lara Croft again on the big screen remains to be seen. A Tomb Raider sequel was in the works but due to the COVID-19 pandemic, production, which was set to take place in England and South Africa, has been delayed indefinitely. 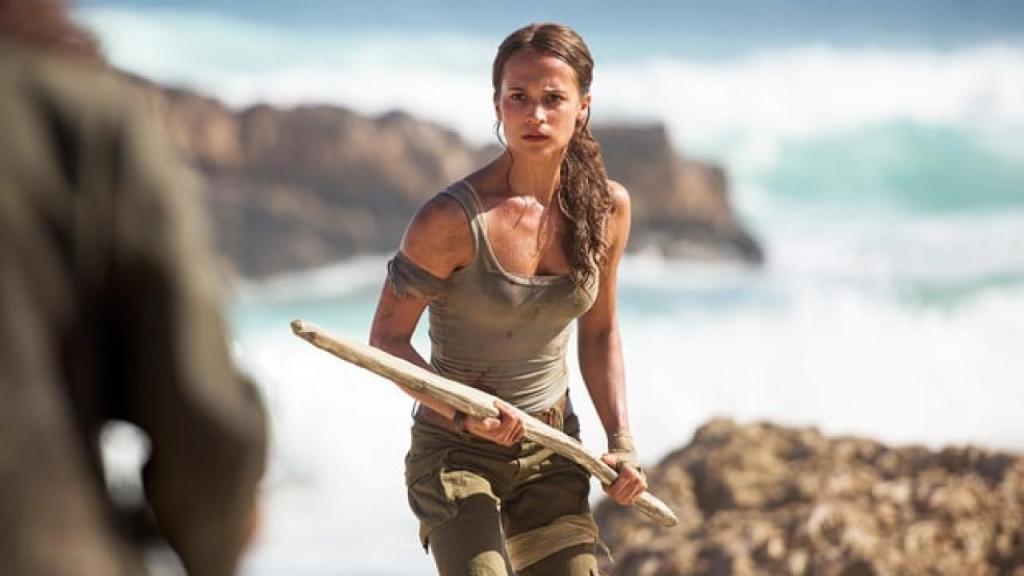