Australia’s version of the fashion Oscars just happened in Sydney

The industry's elite turned out for the 10th Australian Fashion Laureate Awards, including a winning newcomer already loved by Kylie Jenner, Kayla Itsines and Joan Smalls

Given it’s the most prestigious night on the Australian fashion industry’s calendar, the 2017 Australian Fashion Laureate Awards was never going to be a low-key affair. But with this being the tenth anniversary, organisers – with the help of high-vis sponsor Etihad Airways – certainly pulled out the big guns.

During a gala dinner held at the impressive underground industrial Barangaroo Cutaway space that hosted Toni Maticevski’s opening night runway show at Mercedes-Benz Fashion Week Australia 2016 in Sydney, hundreds of the industry’s elite gathered by candle-light for the awards, which are judged by industry and hosted by global fashion powerhouse IMG. 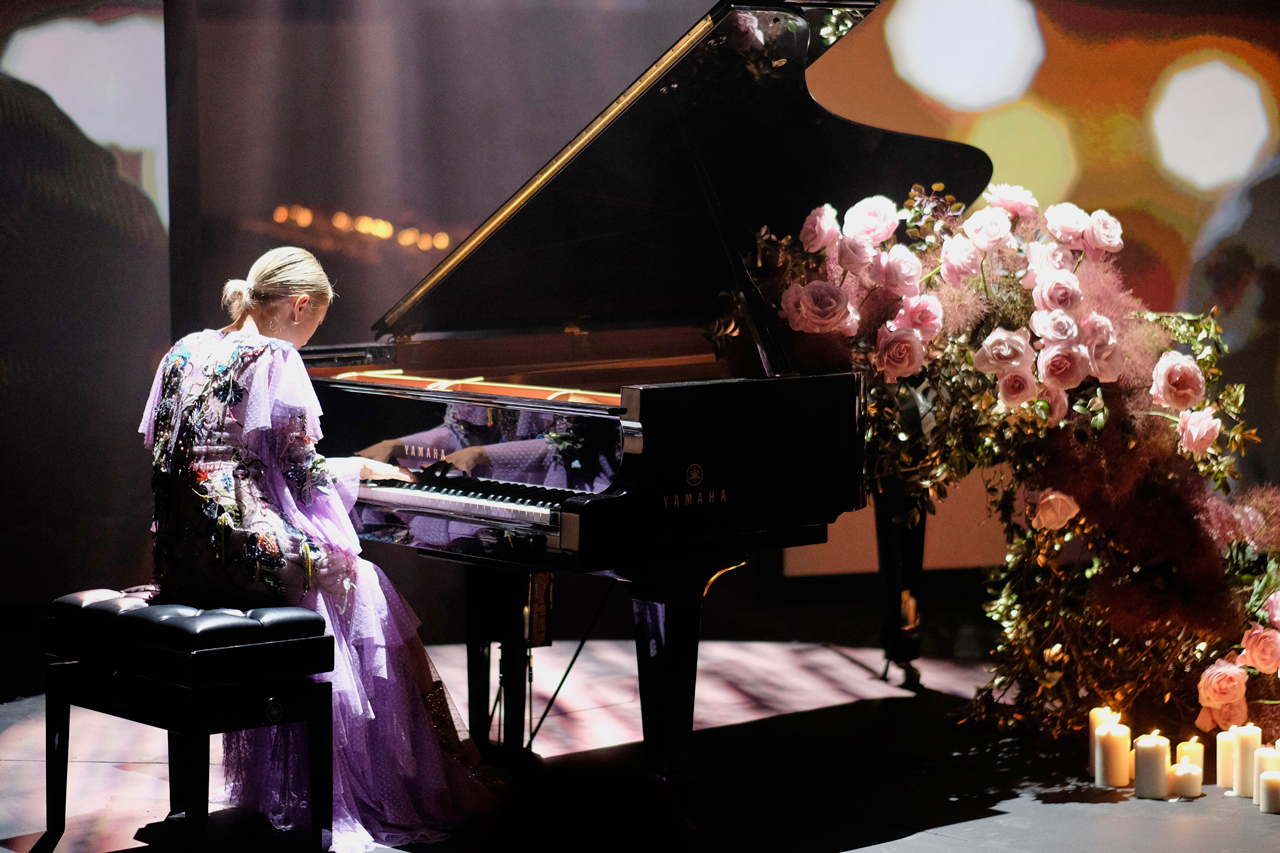 Fashion designers, editors, top models, celebrity stylists and trendy boutique bosses had their evening kicked off with a performance by ever-talented stylist, director and GRAZIA magazine cover photographer Margaret Zhang, who wowed the aghast crowd with her concert pianist skills (after a brief false start thanks to technical hitches, a potentially awkward mishap very gracefully handled.)

Zhang’s presentation of her performance art piece There’s No Space Left in C# Major, which took her over a year to develop, saw her perform at a giant electric piano as a stunning three-part short film dazzled on two giant screens behind her. 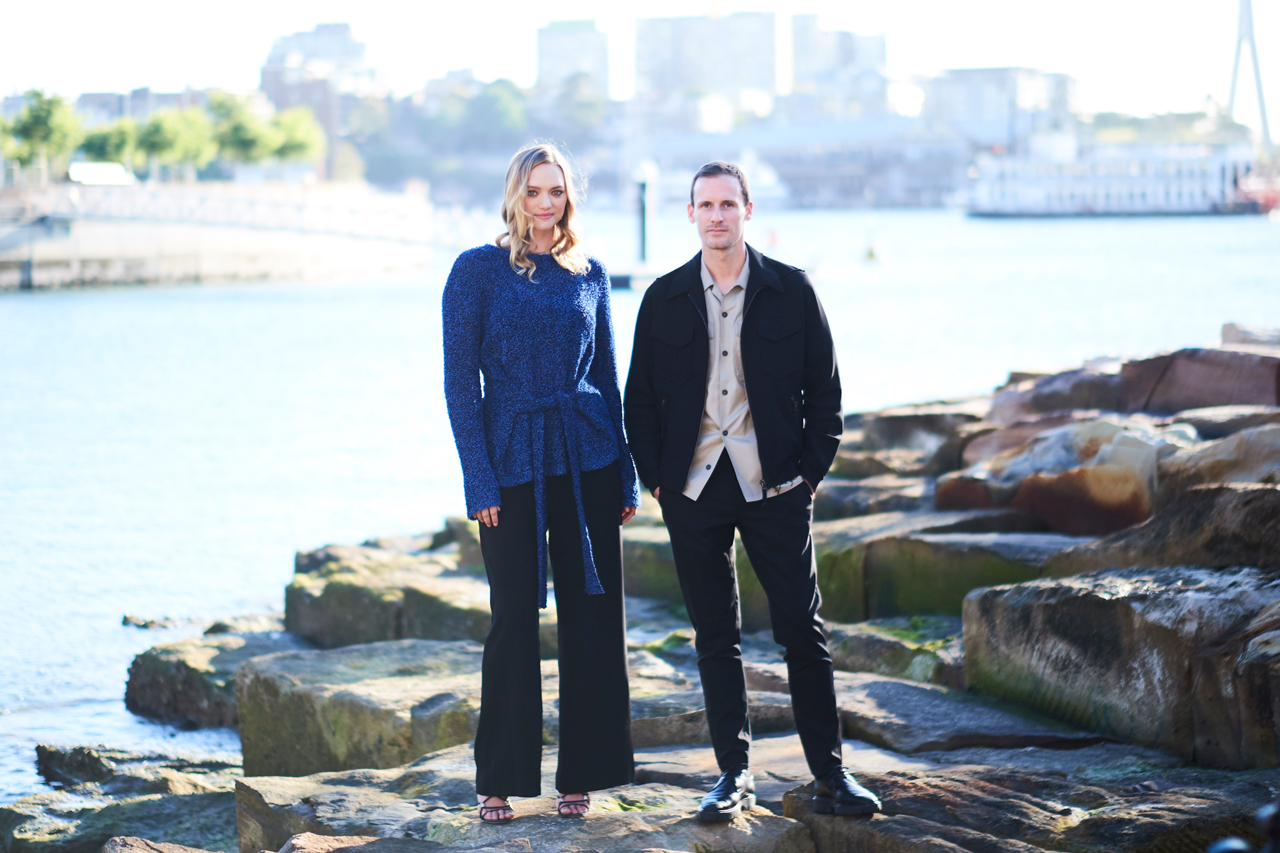 After all but one award of the night had been handed out before the main course, a stunning retrospective fashion show featuring iconic pieces from past winners like Carla Zampatti, Collette Dinnigan, Dion Lee, Easton Pearson, Jenny Kee, Akira Isogawa and last year’s big star Maticevksi paved the way to the big gong: the Australian Fashion Laureate, which was eventually won by a very cool, calm Lee. While the now New York-based designer has won in other categories in the past, this was his first win of the equivalent of the industry’s Best Picture Oscar.

Retired supermodel Gemma Ward made an appearance too, towering over petite veteran fashion journalist and emcee Melissa Hoyer as she announced the award for Best Australian Retailer to multi-brand store Harrolds. Lee and PE Nation both won Etihad Two Business Class Tickets to anywhere in the world, the first time a prize has been offered on top of the industry glory. 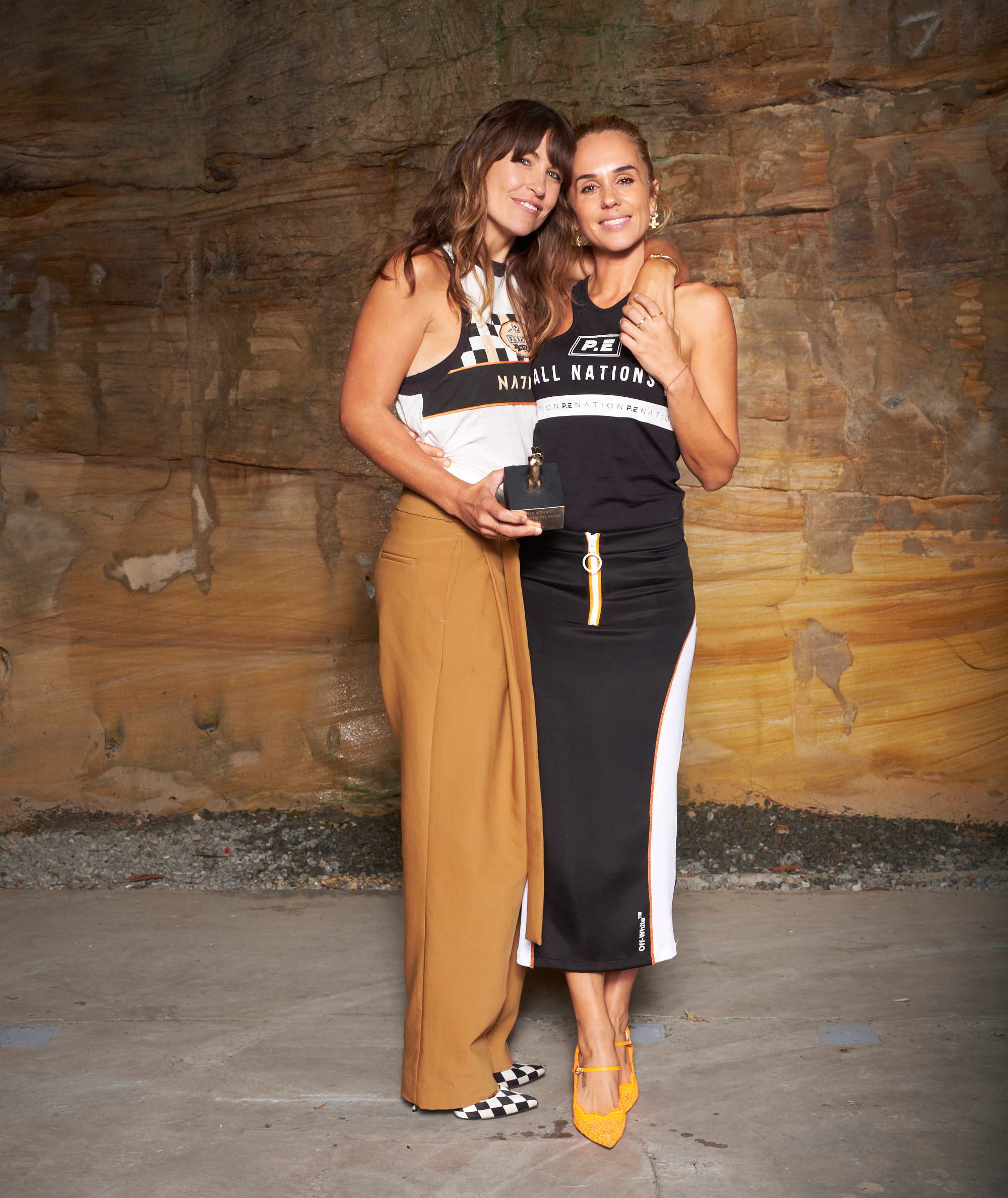 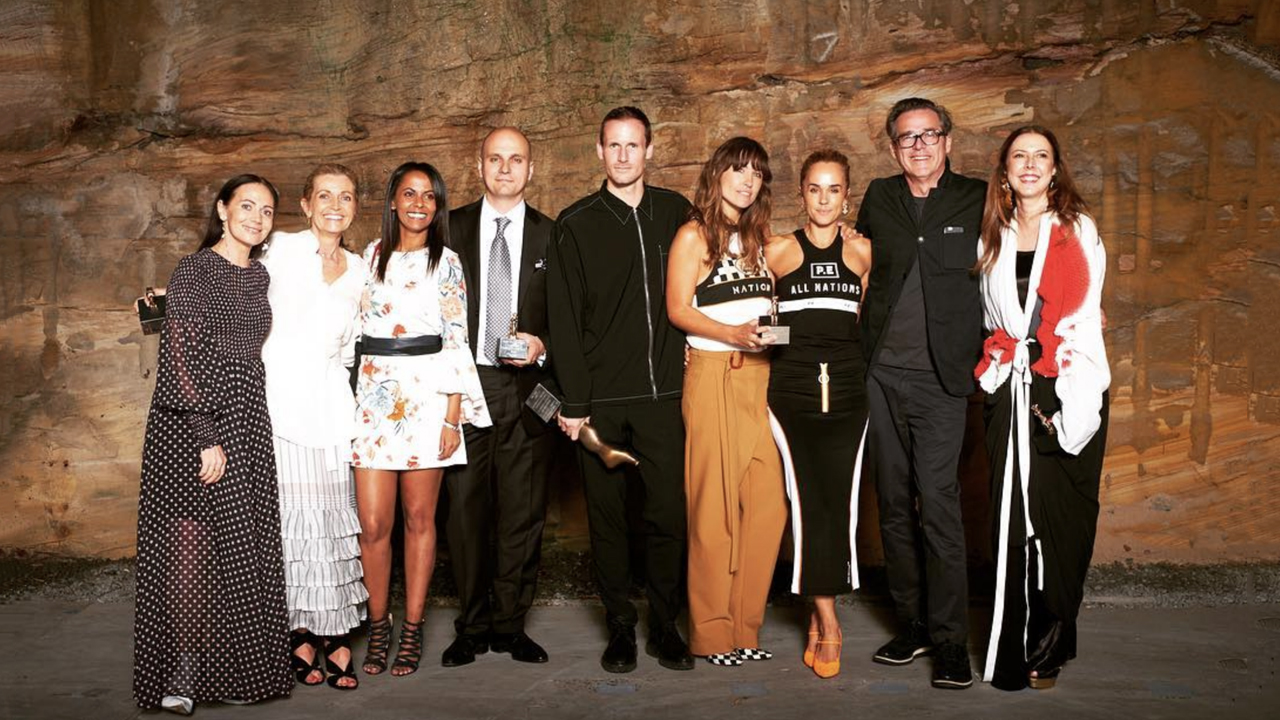