And anybody can watch them 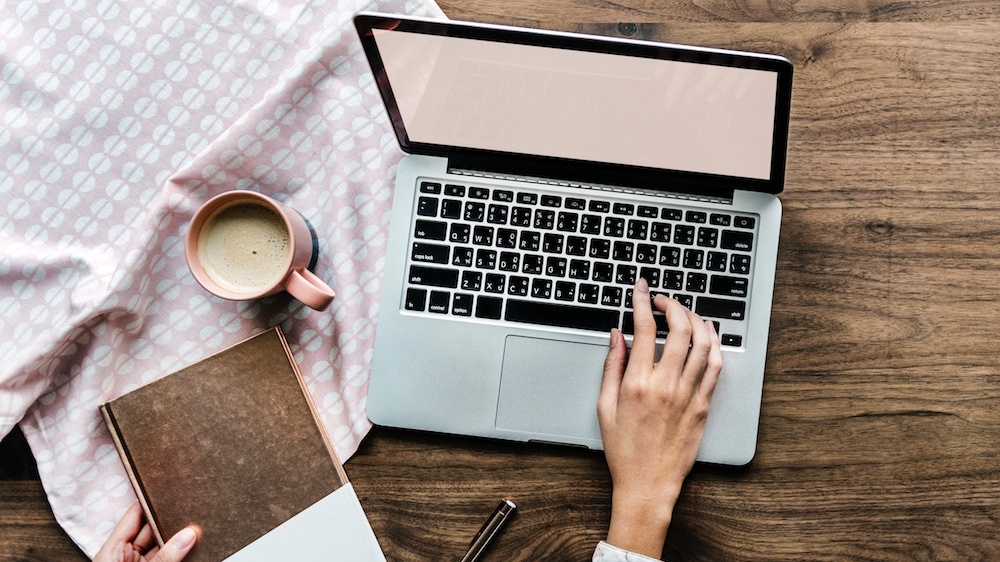 Scores and scores of recorded Zoom calls – some business meetings, some casual friend catch-ups, some psychologist sessions – have found their way to the internet, reports The Washington Post.

The problem, the publication says, is the file-naming convention used by Zoom to label recorded meetings. It is unique enough that the security researcher (who alerted the Post) said he found 15,000 unsecured Zoom meetings when he ran a simple scan of the Zoom cloud. It is important to note, however, that the calls were uploaded by someone who initially had access to the meeting. In some cases, this could have been accidental – and it’s likely given some of the sensitive content found nudity and deeply intimate conversations.

“Zoom notifies participants when a host chooses to record a meeting, and provides a safe and secure way for hosts to store recordings,” says a spokesperson from Zoom in response the Post’s findings. “Zoom meetings are only recorded at the host’s choice either locally on the host’s machine or in the Zoom cloud. Should hosts later choose to upload their meeting recordings anywhere else, we urge them to use extreme caution and be transparent with meeting participants, giving careful consideration to whether the meeting contains sensitive information and to participants’ reasonable expectations.”

It’s not really good enough is it? While you’ll always know if a call is being recorded, you won’t know if it’s been uploaded – and could be roaming the open web. Be careful out there.

For a deeper look into The Washington Post‘s investigation findings on Zoom, click here. 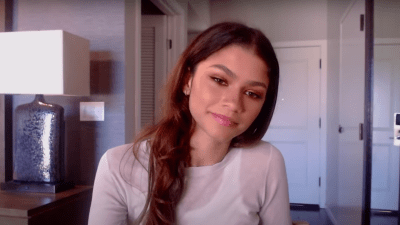 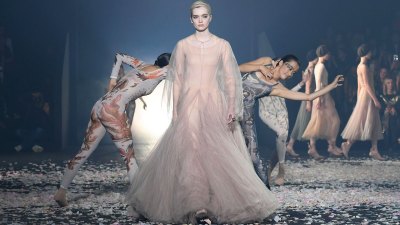 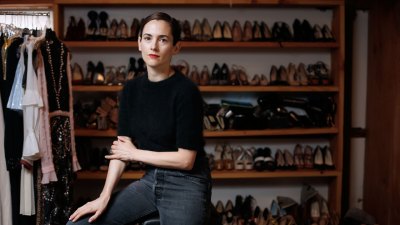 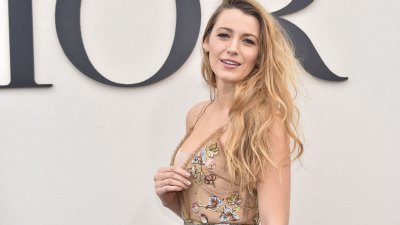 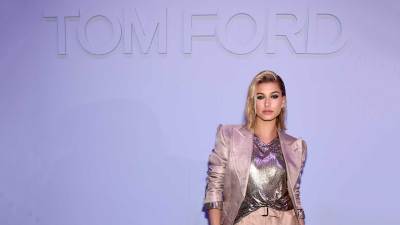 VIDEO: up-close with the star guests in Tom Ford’s front row
Next page