Zimmermann Brings A Little Bit Of The Beach To NYC

Beach waves and luminous skin. Tried and true for a reason...

508 W 37TH Street in New York is about as far away from Sydney’s beaches as Qantas will take you, but today, Zimmermann made it feel like home. Guests at the brand’s Spring 2020 runway show were taken on a trip from the concrete jungle to Cronulla – where Creative Director Nicky Zimmermann grew up by the beach.

Nods to the brand’s coastal beginnings were everywhere, notably in the hair and beauty looks. The Aussie designers stayed true to their roots and went for simple, glowing skin and fluffy, textured hair. It was just-out-of-the-ocean fresh – exactly what the brand is known and loved for.

Hair was crafted by the Wella team of experts, including Sydney stylist, Wella Global Creative Artist and founder of Valonz hair salon Renya Xydis. The vibe was natural wavy texture, amplified by GHD styling tools and a shot of Wella Eimi Ocean Spritz. Xydis used water to reactivate a model’s natural texture if they’d just come from another show (common), before going in with a flat iron to add bends and kinks. The trick was to keep it fluffy and dishevelled, not coiled or tight. Right before models walked, the ends were saturated with Wella System Pro Reverse Regenerating Spray. The finished product was hair that had spent time in the surf. It was textured and crispy at the roots, but still a little damp at the ends – like it had just been untied from a salty bun and left to dry.

Makeup by Bobbi Brown followed suit with dewy, almost-damp skin and cheeks that were flushed pink as if by the sun and surf. Eyes were bare and lips were popsicle-stained (presumably by a frosty fruits picked up at the Cronulla Surf Life Saving Club). It was beachy keen and quintessentially Australian – everything you’d expect from the designer label. To shop a handful of products that were used backstage, keep scrolling. 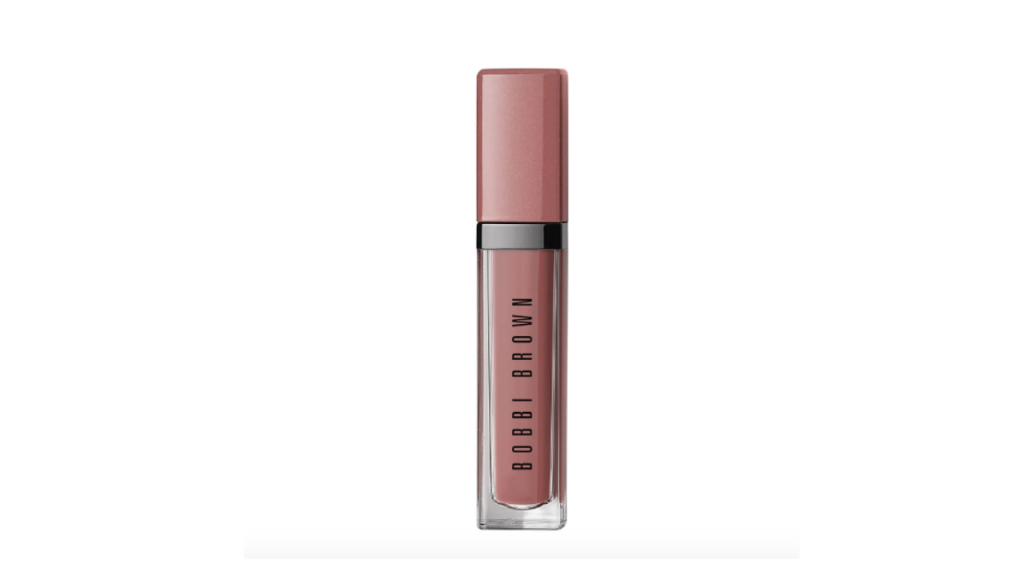 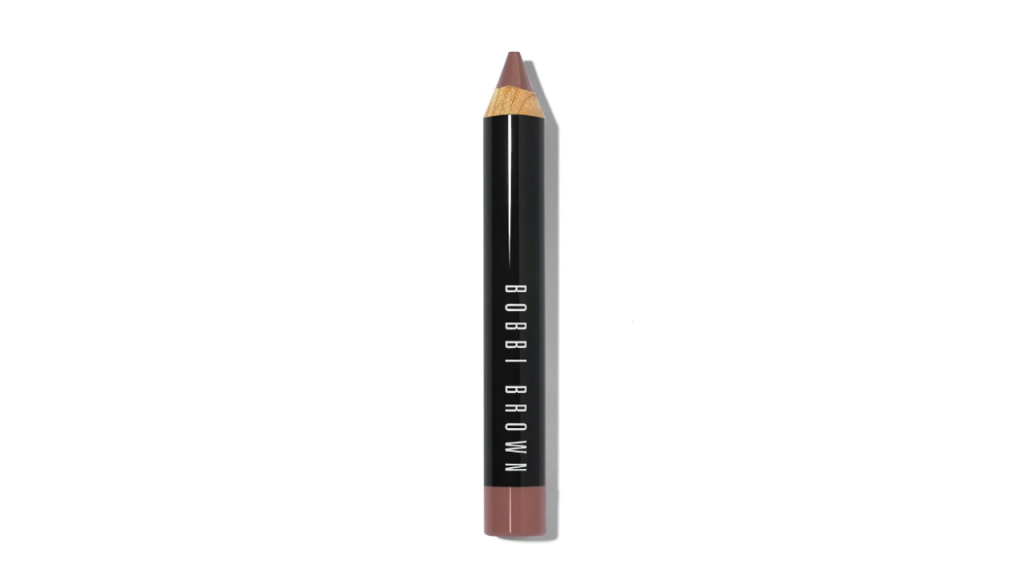 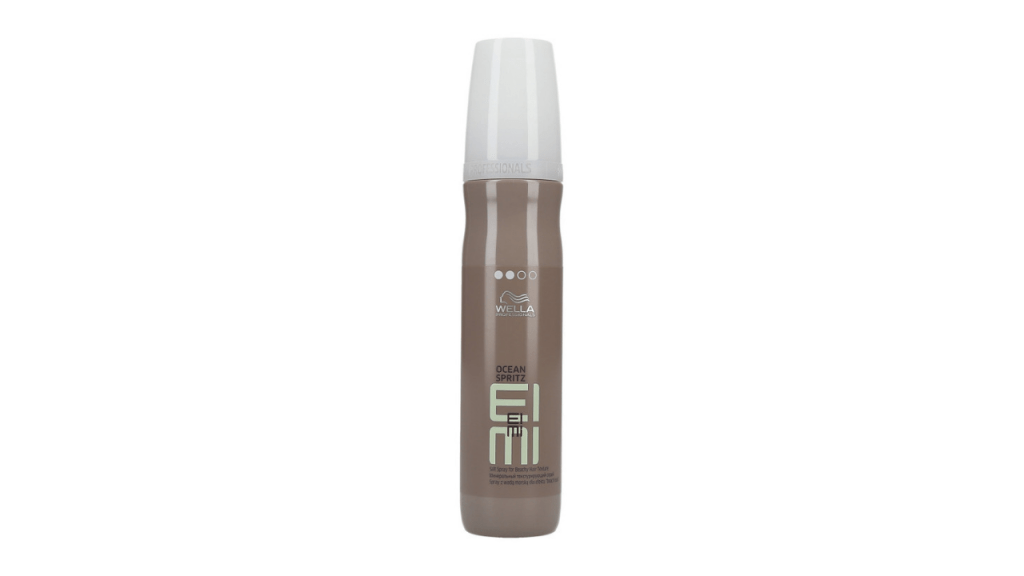 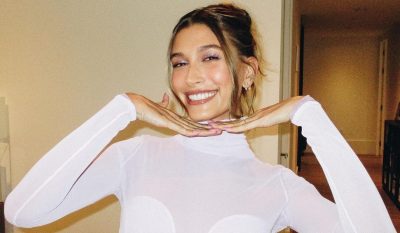