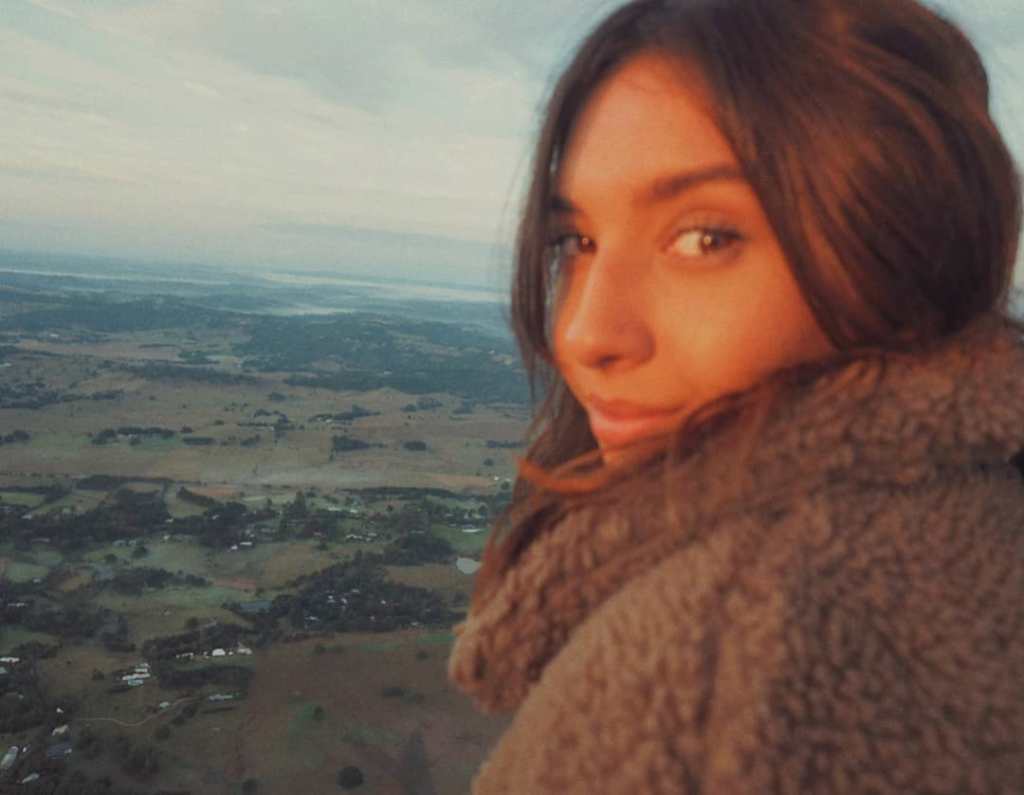 A few months ago, word got out that Zac Efron was taking part in a real-life rom-com in Byron Bay, Australia. The actor, who has been living in the coastal NSW town since March, reportedly met his current girlfriend, Vanessa Valladares, while she was working at a local cafe that he had been frequenting since arriving in the country, promptly sending every other Australian woman into a frenzy.

Efron then cancelled his scheduled flight back home to Los Angeles and instead, opted to stay Down Under for an extended period of time, which likely has something to do with his new romance with the 25-year-old aspiring model and waitress.

Though they haven’t yet posted any photos of their relationship – and don’t even follow each other on social media – over the weekend, the country’s hottest new couple was spotted heading into Efron’s 33rd birthday party, which was also attended by Kyle Sandilands, Pat Rafter, Craig Hemsworth and Renee Bargh. Efron wore thongs, white jeans and a shirt, while Valladares wore strappy white heels, a black dress and an orange shirt.

When we first found out about this cute COVID romance, it was initially reported that the pair were just “having fun” and that Valladares spent a “lot of time” at Efron’s Byron Bay home, but now it sounds like things have gotten a lot more serious and that Valladares now lives with Efron, who casually just bought a $22million mansion near Wategos Beach.

“Zac and Vanessa are very happy. They celebrated Zac’s birthday with friends before the weekend,” a source recently told PEOPLE. “Their relationship is very serious. Vanessa lives with Zac in Byron Bay.”

Oh, to be young, gorgeous and dating Zac Efron.