It’s So Hard To See Someone Else Living Your Dream

While we've been baking banana bread, Zac Efron has been busy in Byron Bay taking part in a real-life rom-com

Remember when you moved to London and daydreamed about seeing Harry Styles at SoulCycle and exchanging smiles before bumping into him at the coffee shop minutes later? Because the cafe is full – (it’s peak hour, around 8:30am) – he motions you over to sit with him and the two of you fall madly in love over an oat milk latte. No? Just me?

Well, it turns out that despite Styles being literally nowhere to be seen, another young unassuming – but of course ridiculously good looking – woman is living a parallel dream in Byron Bay right now. With none other than Zac Efron.

The actor, who’s been spending time down under recently, reportedly met his new girlfriend, Vanessa Valladares, a 25-year-old aspiring model and waitress, while she was working at a Byron Bay café a few months ago.

According to People, the future plot of a badly-filmed Netflix rom-com happened at the Byron Bay General Store & Café in June. Since then, the pair have even hit the slopes together on a romantic getaway and there are rumours Valladares has moved into the home Efron is renting on the coast.

“They started hanging out in July and recently took a ski trip together,” People’s source said. “You can tell that they are having fun. She spends a lot of time at this house.” Someone who spoke with Us Weekly added that the couple is “very smitten with one another” and that they love being “active” and spending time outdoors. They noted that Valladares has “calmed [Efron] down a lot”, and that he’s swapped partying for “grabbing brunch” and other such wholesome activities.

What’s more, TMZ reported back in August that Efron was considering following in Chris Hemsworth’s footsteps and moving to Byron Bay full-time. The outlet didn’t cite the actor’s stunning girlfriend in the equation, instead saying that the potential relocation was mainly a reflection of the relatively safe and paparazzi-free nature of the area.

Though they’ve been spotted numerous times holding hands and hanging out in the area, Valladares and Efron haven’t yet gone Instagram official with their romance. In fact, they don’t even follow each other, but I’d say Efron’s behind this boat photo Valladares posted back in July which means we’ve added yet another celebrity to the Boyfriends of Instagram circle. 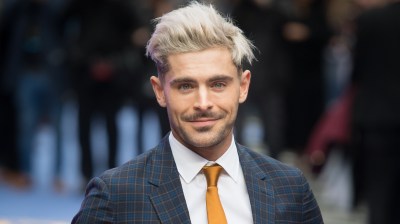 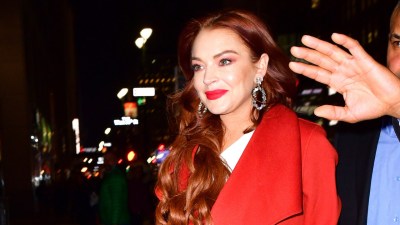 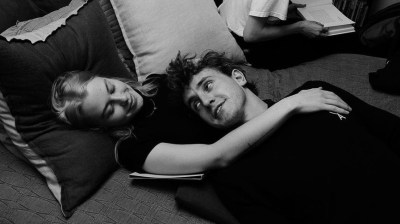