Regrettably, I am still writing about Harvey Weinstein. One week on from The New Times releasing an explosive and damning report about the film mogul, many actresses and actors have come forward pledging their vilification of sexual harassment and assault in the workplace. For some big-name actresses like Angelina Jolie, Gwyneth Paltrow and Kate Beckinsale, their words have resembled brave confessionals as, years later, an opportunity to tell of their encounters with the powerful executive has presented itself and one where they haven’t felt afraid of the power Weinstein once wielded.

Surprisingly today we have awoken to news of Woody Allen joining the chorus. Or was he? “[It’s] tragic for the poor women that were involved, sad for Harvey that is life is so messed up,” he told BBC. “There’s no winners in that, it’s just very, very sad and tragic for those poor women that had to go through that.” But it was the next part that irked the internet.

Allen – like most of Hollywood – admitted to hearing rumours about Weinstein for years. “No one ever came to me or told me horror stories with any real seriousness,” Allen said. “And they wouldn’t, because you are not interested in it. You are interested in making your movie. But you do hear a million fanciful rumors all the time. And some turn out to be true and some—many—are just stories about this actress, or that actor.”

In 2016, Allen faced similar allegations ahead of the premiere of a new film at Cannes Film Festival. Exactly one hour before the director and most of the lead cast of his romantic drama Café Society – Blake Lively, Kristen Stewart, Jesse Eisenberg and Corey Stoll – attended a press conference, The Hollywood Reporter published an article written by Allen’s son, Ronan Farrow. The piece, titled My Father, Woody Allen, and the Danger of Questions Unasked took aim at the mainstream media for failing to ask the “tough questions” about the accusations of sexual abuse against Allen by his adopted daughter, Dylan Farrow. In a  turn of events, it was Ronan who produced a second account of accusations against Weinstein in The New Yorker last week. While Allen said he was glad the investigation was continuing, he added: “You also don’t want it to lead to a witch hunt atmosphere, a Salem atmosphere, where every guy in an office who winks at a woman is suddenly having to call a lawyer to defend himself. That’s not right either.”

We’d love to hear your thoughts. 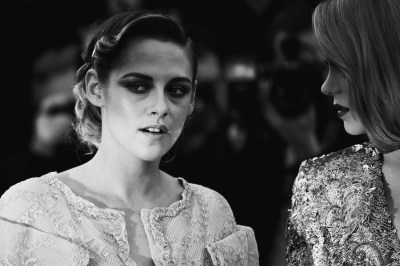 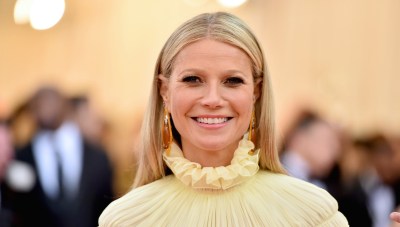 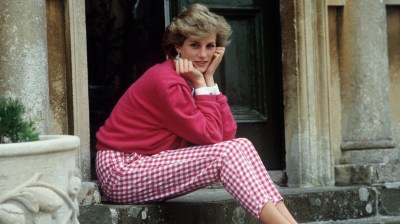