A slew of supermodels are repping Ugg boots—are they the first 'It' shoe of 2021? 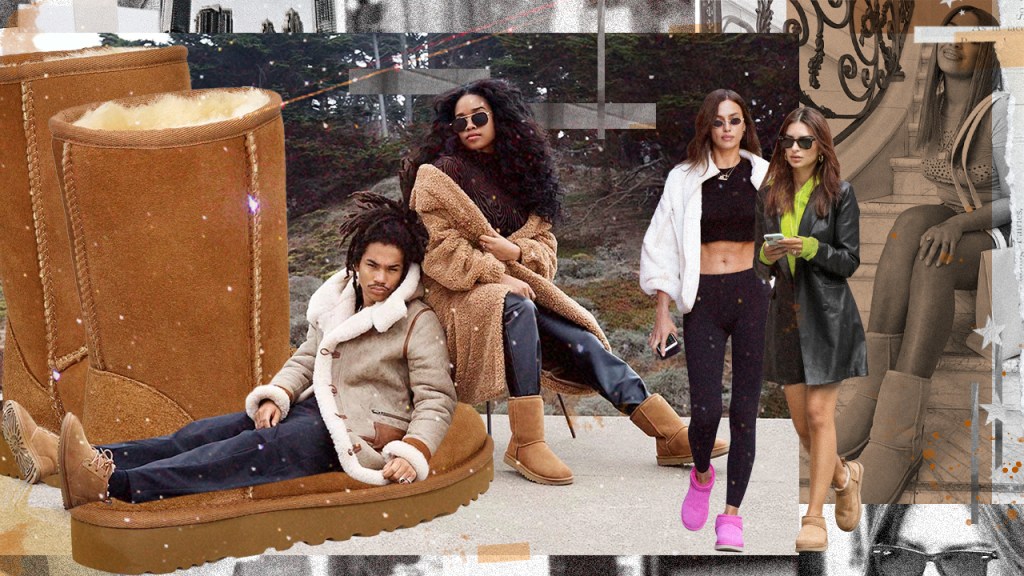 When I began to see celebrities wearing Ugg boots in the latter months of 2020, my gut reaction was “sponcon”. As a ’90s kid who grew up in Australia—with repressed memories of wearing pink Uggs, denim cut-offs, and Playboy earrings for weekend hangouts at suburban shopping outlets—the thought that anybody, say nothing of a millionaire supermodel like Irina Shayk, would choose to wear Uggs seemed impossible to me.

But now, the evidence is overwhelming: the current list of Ugg-loving supermodels is simply too large to be a coincidence—Kendall Jenner, Kaia Gerber, Joan Smalls, and Emily Ratajkowski have all been spotted in shrunken styles. You can’t argue with data: Ugg boots are officially back in fashion.

It doesn’t take a sartorial genius to figure out why. We’ve been in a perpetual state of lockdown for months on end, the whims of fashion have largely given way to the joys of comfort—particularly on the footwear front. When you’re on Zoom, no one can see your unappealing choice of footwear, so why not make it comfortable? I’m more compelled, I guess, by the intentional flaunting of one’s Ugg boots.

Supermodels are largely aware when they’re being photographed, co-ordinating with paparazzi to showcase outfits that have been styled by professionals—it’s part of the machinery of upholding their image as tastemakers, and generally quite a different beast to the unbridled madness of tabloid journalism seen in the recent Britney Spears documentary. What are models trying to say by showing off their love for Ugg boots—clunky “house slippers” that have been, in some cases (like Emily Ratajkowski) styled with an otherwise-aspirational outfit (leather blazer, hoop earrings).

It’s probably a knock-on effect from the current sweep of Noughties nostalgia overtaking fashion—exposed G-strings, velour tracksuits, slogan hats… Uggs were the unofficial off-duty uniform of A-listers in the years 2001 through 2004, worn by everyone from Sarah Jessica Parker to J.Lo, Britney Spears, and Paris Hilton. In analysing those images I tried to make sense of what their appeal was back then—convinced, as I always am, that fashion trends are largely signifiers for shifts in the way we understand pop culture.

And yet I struggled to find one—the thing that makes Uggs remarkable is that they’re entirely unremarkable. Since their inception in the ’70s, they have consistently found an audience, cycling in and out of fashion regularly, without ever really going away. Ugg as a company has undoubtedly tried to re-launch itself for the new generation—last year they unveiled collaborations with culty new-gen brands Telfar, Molly Goddard, and Eckhaus Latta—and perhaps this renewed A-list obsession is, as I initially thought, simply the result of a well-crafted PR strategy.

Whatever the reason, there’s no denying the knock-on effect that Gerber, Jenner, Ratajkowski et al. will have. Perhaps allowing us all to ease back into ‘real-life’ with a taste of #WFH was a touch of genius on their part—though I, for one, can’t see myself leaving the house in a pair any time soon. 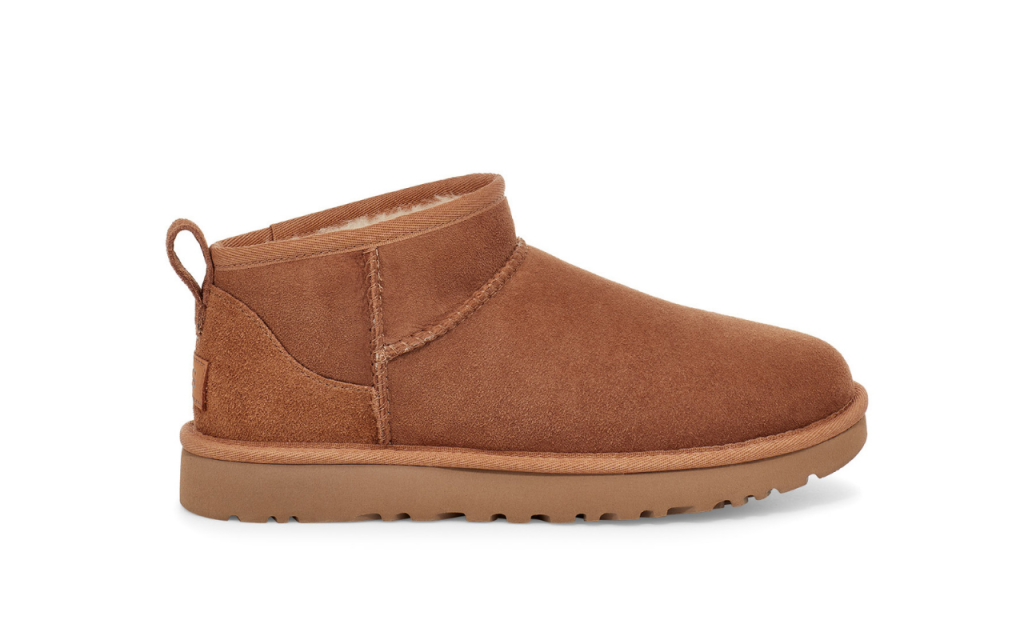 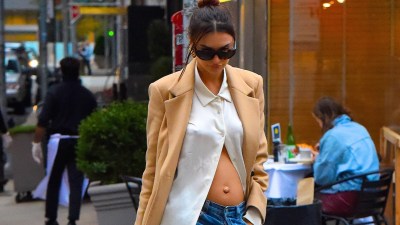 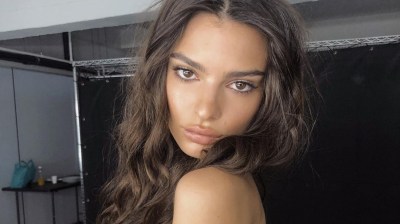 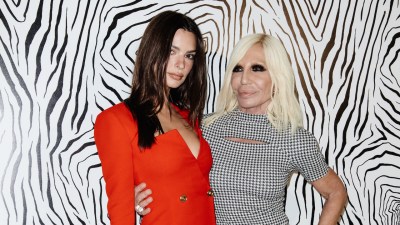 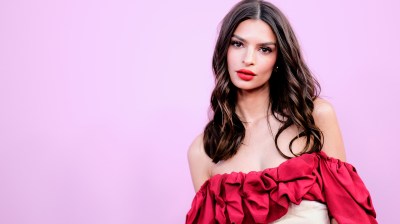