Feed dreams are made of this

When it comes to this irreverent new wine and food festival, the name should tell you everything you need to know 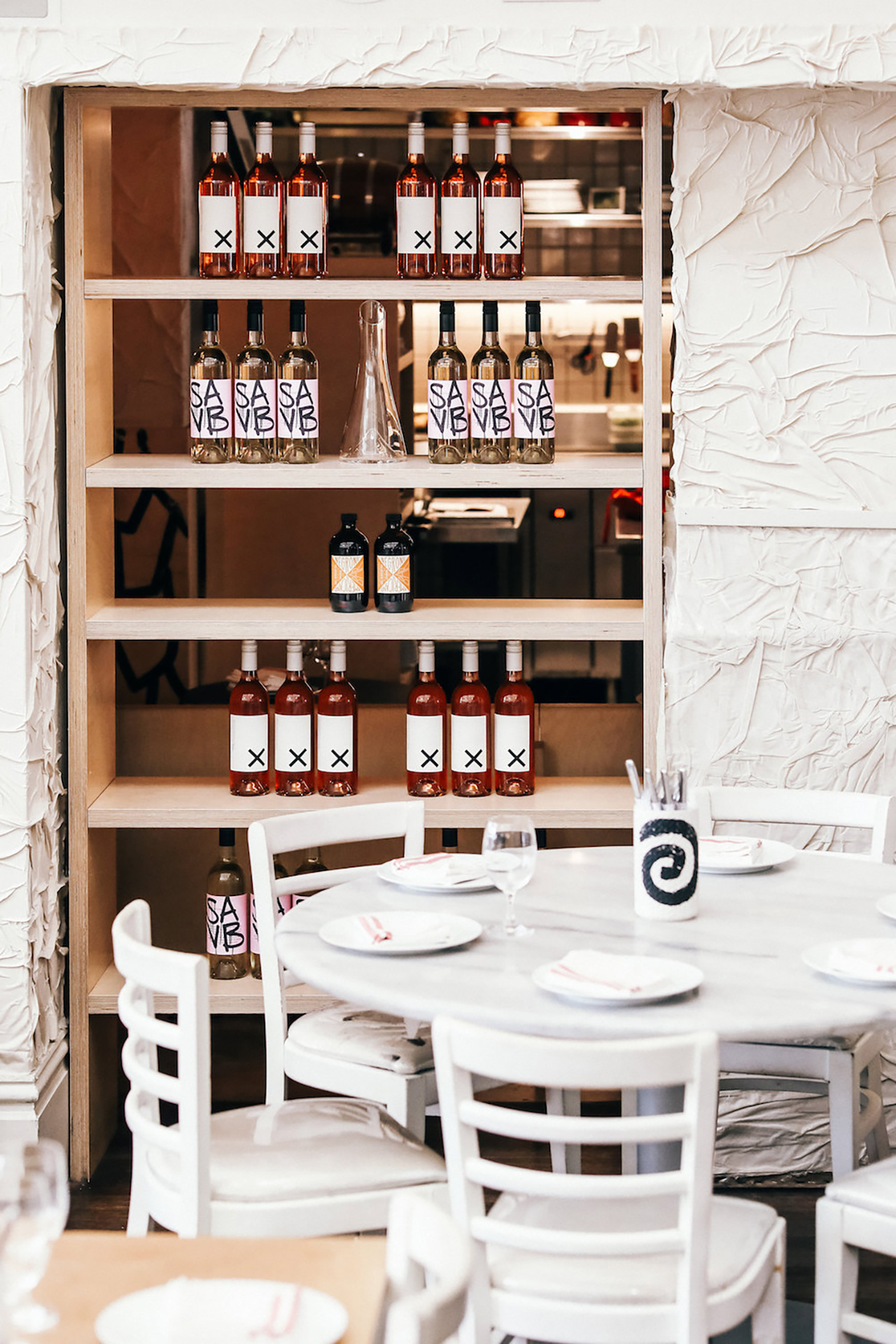 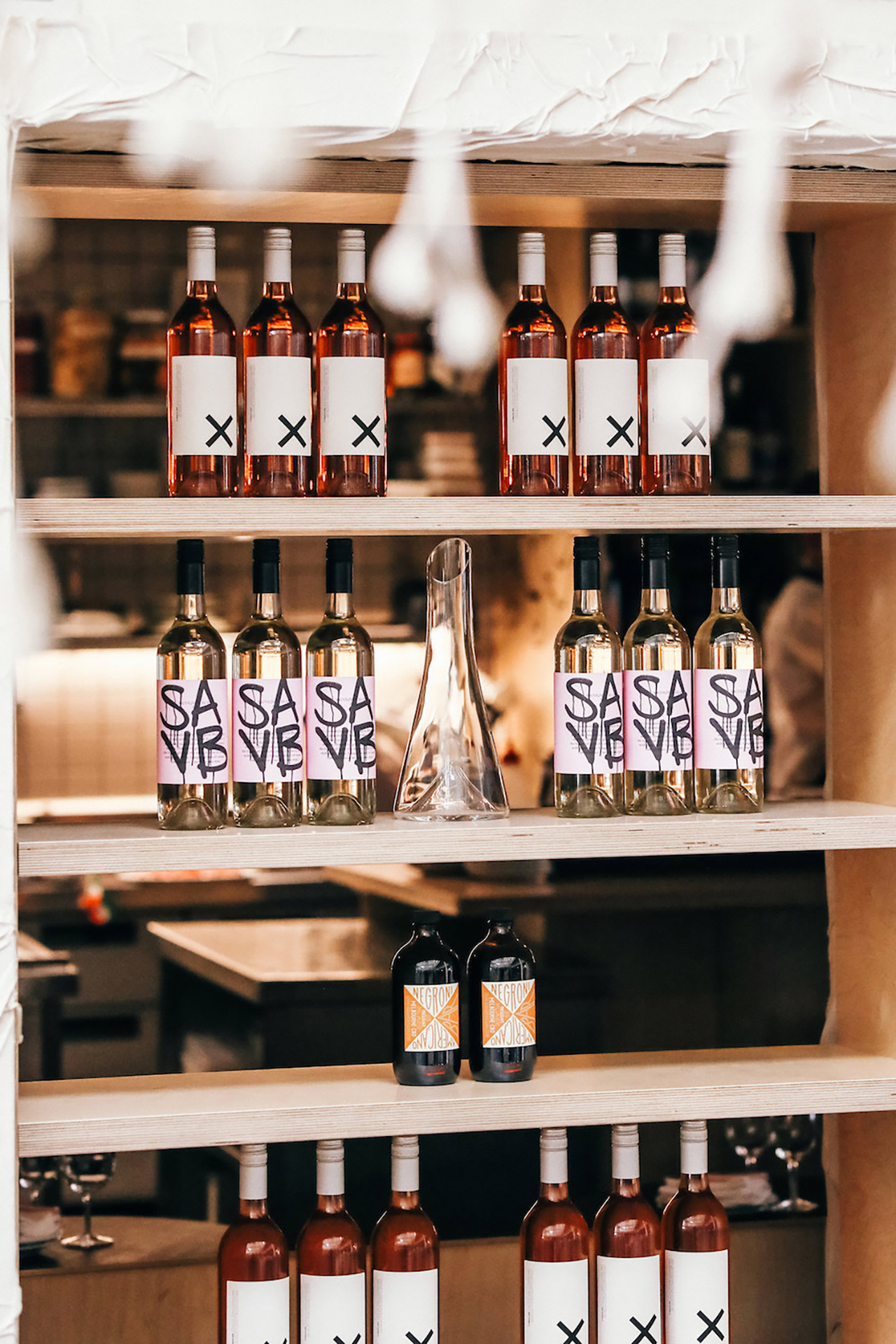 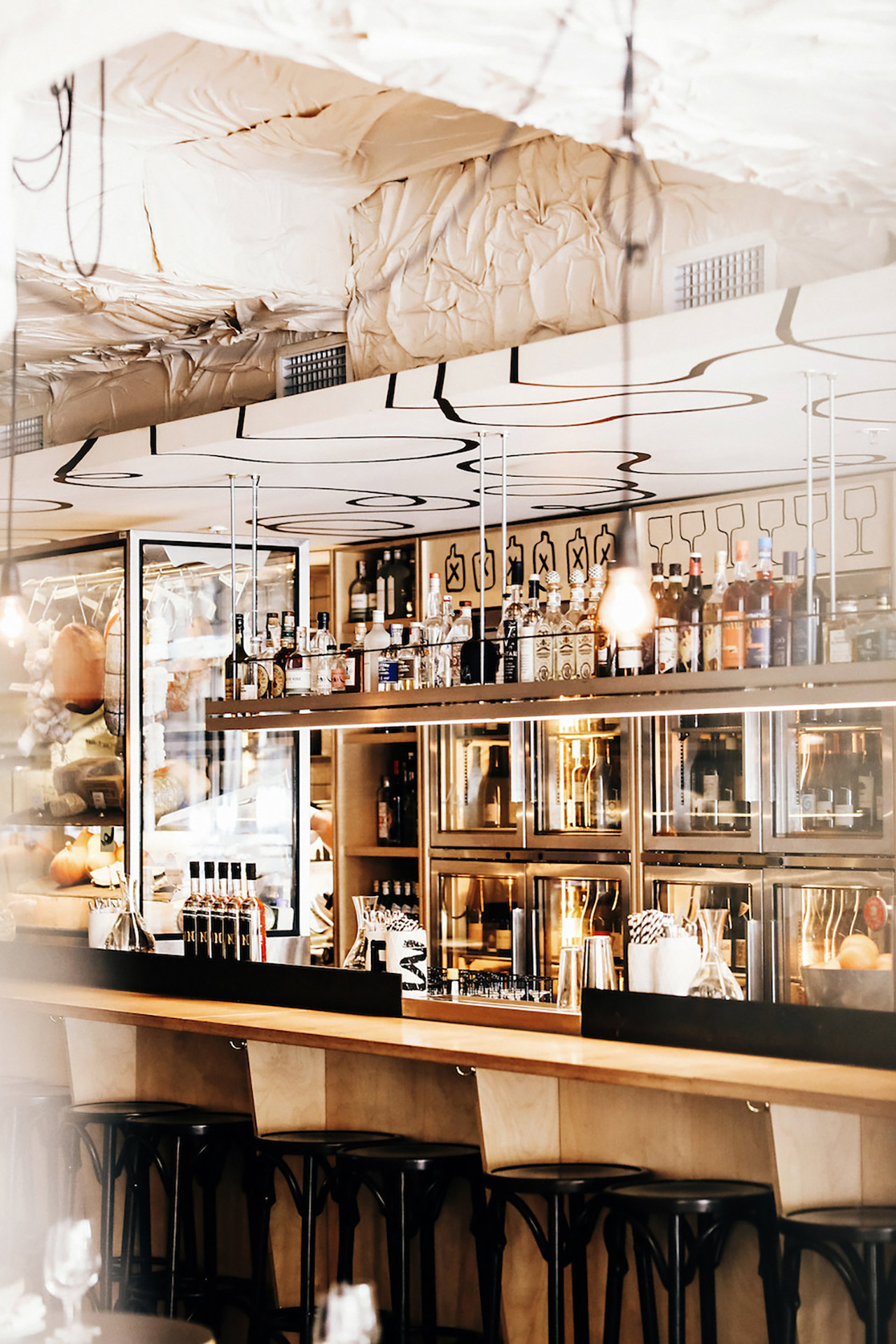 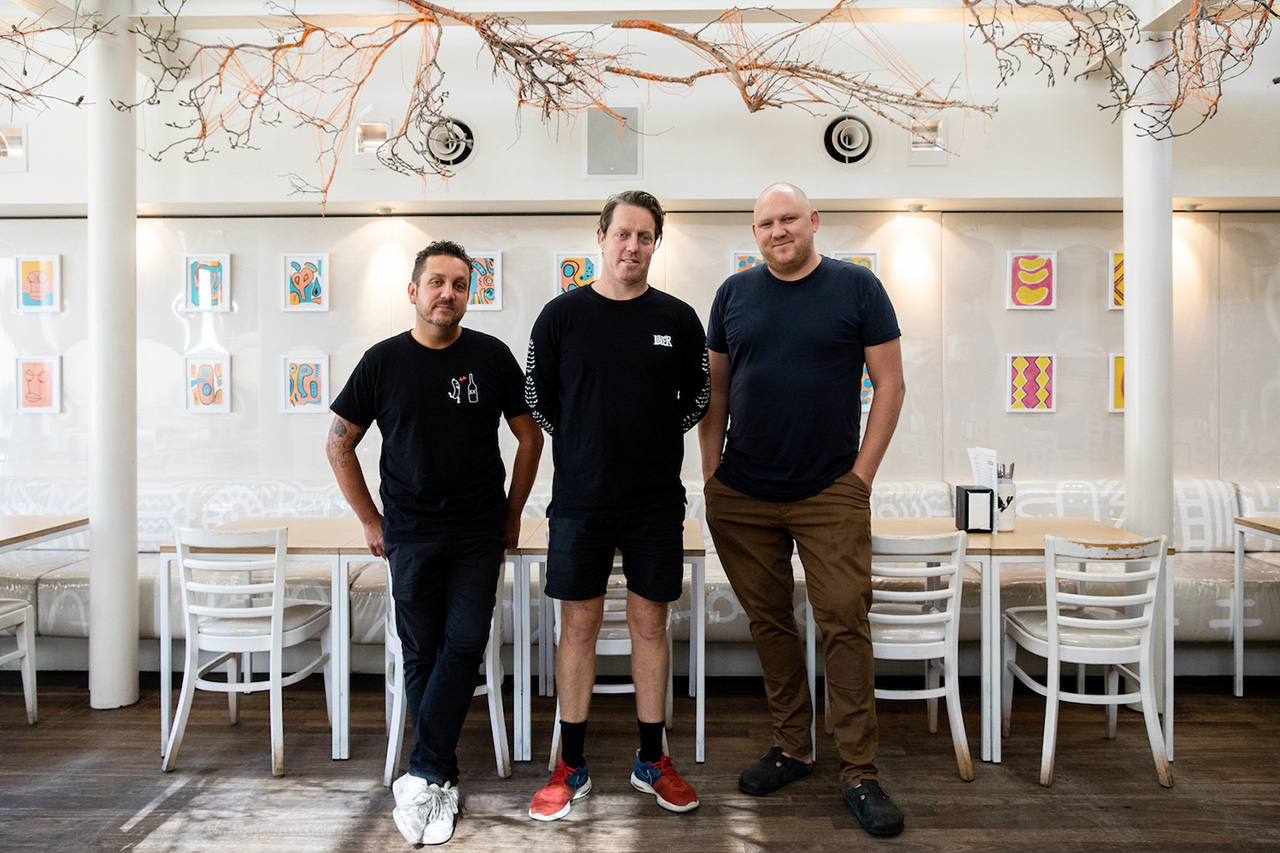 What better way to begin a discussion of this irreverent new wine and food festival than by plainly stating its name: Wet Dreams.

It’s a pretty good indicator of the shared sensibilities of its organisers that the festival should be named after an involuntary nocturnal emission, but don’t let its moniker dissuade you. The name ‘Wet Dreams’ comes courtesy of Joel Amos, the wine and spirits slinger behind our favourite online beverage merchant DRNKS, who has partnered with the many minds behind The Dolphin Hotel, Maurice Terzini, James Hird and Monty Koludrovic, where the festival will take place. The inaugural one-day festival will see over 30 winemakers, brewers and importers sharing the stories behind – and tastings of – their most quaffable wares. For aspiring oenophiles and the perpetually thirsty alike, the chance to meet the maker and talk to them about their product in-person is an invaluable one – chances to do so being few and far between.

“There was more than just wine for the festival with all the beer, spirits and other drinks on offer,” Hird tells GRAZIA. “So [the name Wet Dreams] sounded like a great way to encompass everything, not just wine. Plus [it’s] a great, cheeky play on words!

“It’s a truly amazing line up of producers and importers,” continues Hird, who works as a Sommelier and Wine Director for the likes of Icebergs Dining Room, Da Orazio, Hotel Harry, Bucket List, BBPB and is a co-founder of Rootstock. “I love that you can talk and ask questions with the person who knows most about the product they craft. Many of the wines on show will be seen for the first-time event there [are] some rare beasts going to be at the tasting. Thirty of some of the most talented and charismatic folks in the country is such an exciting prospect.”

Over two levels of the hotel, guests will weave their way through a wonderland of producers, growers and importers, including all of your (read: my) favourites, like Momento Mori, Gentle Folk, Wildflower Brewing, Small Fry, Good Intentions Wine Co., Latta VINO, Brash Higgins, Brave New Wine, Basket Range Wines and countless more. “The event is something we would love to grow in years to come and it’s so great to be hosting so many of the producers we work with on our wine lists,” continues Hird. “It will sell out but the after party will be some sweet conciliation if you’ve missed out on tickets to the tasting.”

For those unable to secure tickets to the main event, a pizza-centric after party will follow, with the hosts inviting some of the city’s best chefs to ply their trade to a signature pizza, including Luke Shannon of LP’s Quality Meats, Momofuku Seiobo’s Paul Carmichael, Jovan Curic of Superior Burger and Mitch Orr from ACME and, naturally, the resident experts from Da Orazio Pizza + Porchetta. “To have chefs from ACME, Momofuku Seiobo, Da Orazio, Superior Burger and LP’s Quality meats throwing down some original pizzas on the back of the wine tasting is phenomenal,” says Hird. “It’s really exciting for The Dolphin to be working with DRNKS and this cracking line up of brewers, farmers, winemakers, importers and chefs. It’s going to be an absolute ripper of a day. Long weekend Sunday done right wine, music, drinks, snacks, pizzas and some of the industry’s finest, it’s the kind of stuff dreams are made of.”

The ticketed portion of Wet Dreams commences at 1pm on Sunday, June 10 at The Dolphin Hotel. The free entry Pizza Party will run from 4pm until late. More information is available here.

Tile and cover image: Courtesy of The Dolphin Hotel