Cool for the summer

Bondi Beach Public Bar, the next instalment in the Icebergs dining empire, makes for a thoroughly modern post-dip drink and dinner 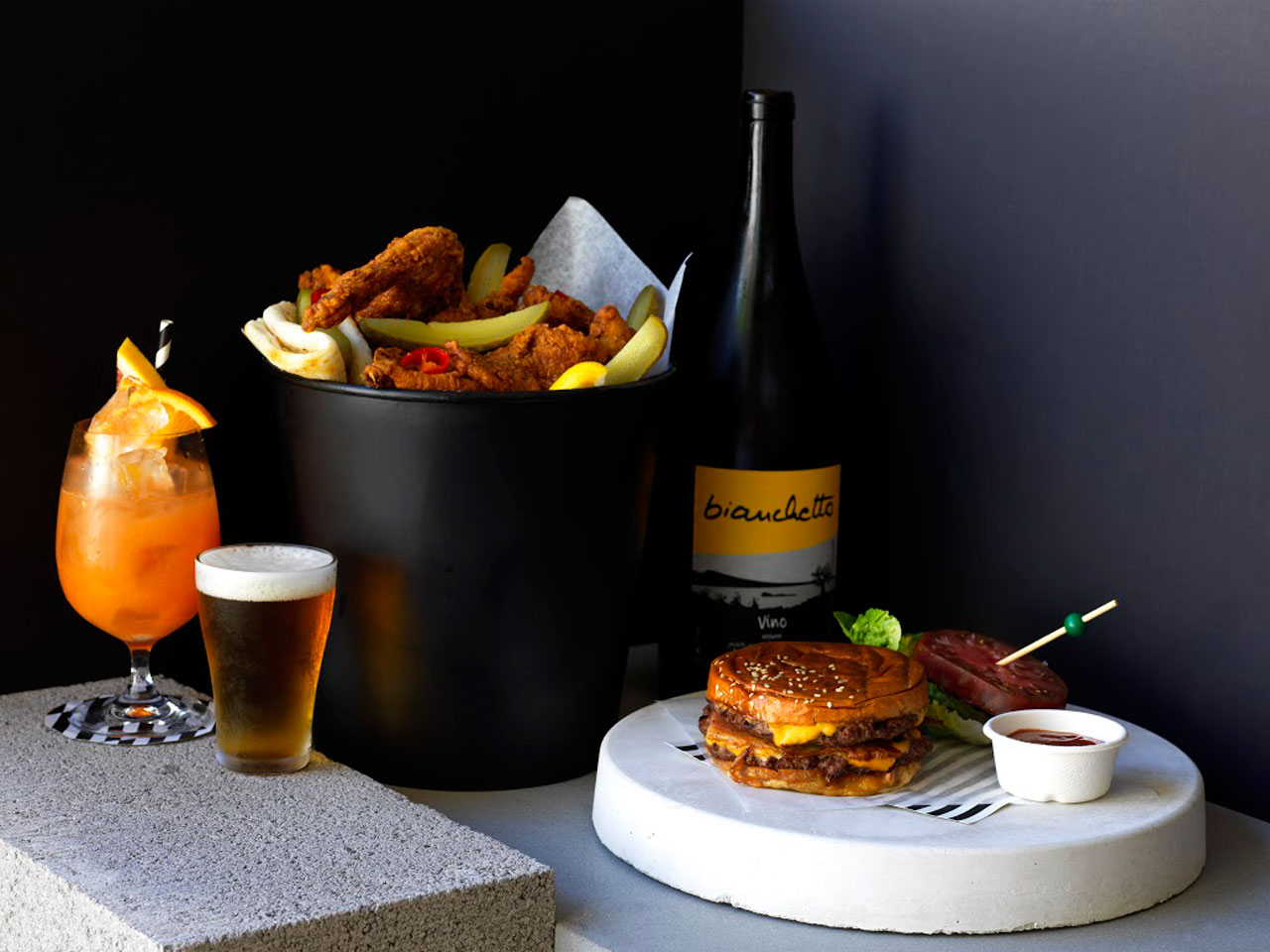 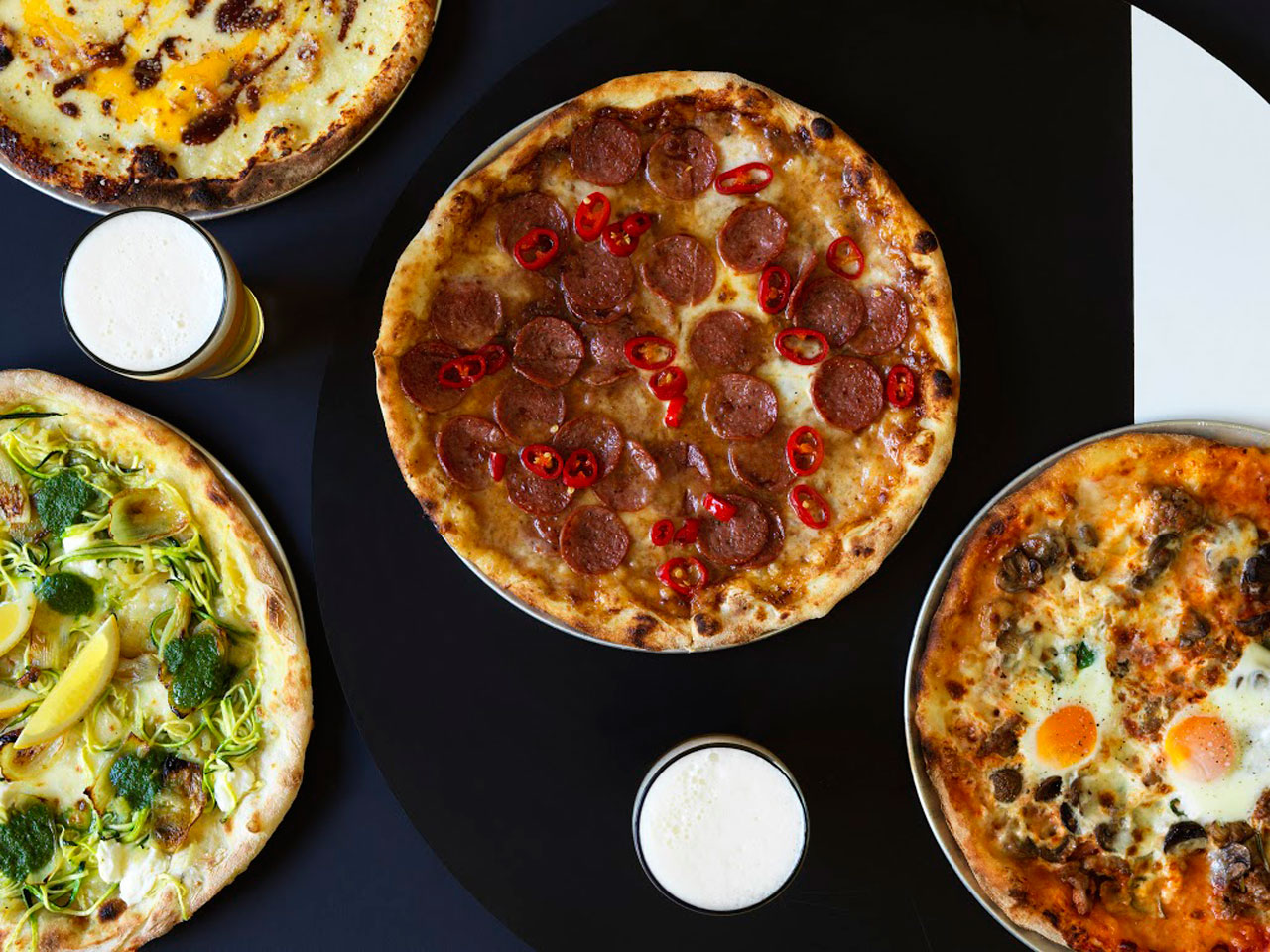 Assorted pizzas, prepared Romanesque, flat, crispy in style with a nod to influences from New York and New Jersey 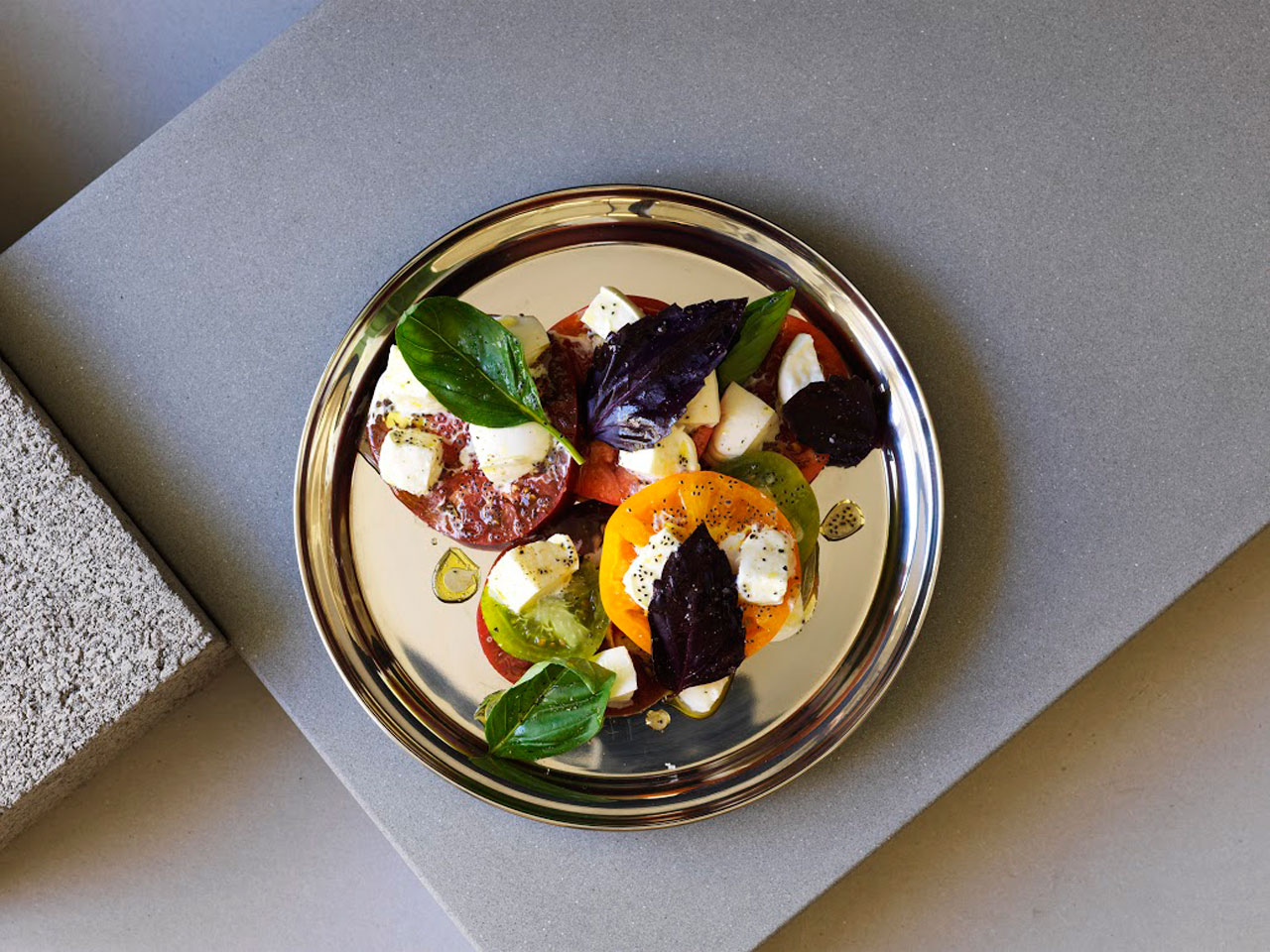 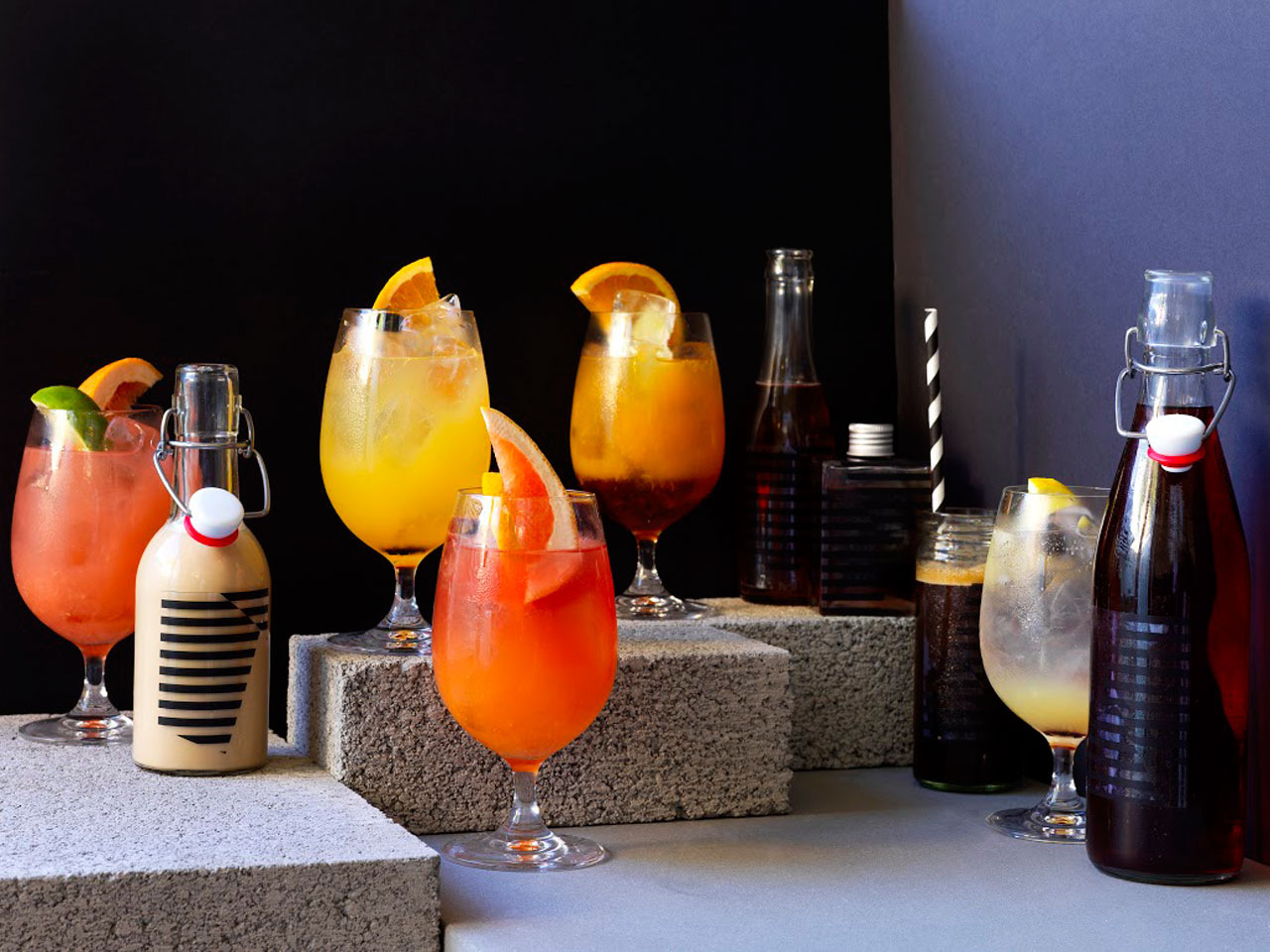 Assorted drinks prepared under the direction of mixology Lenny Opai include Terzini classics such as the No. 8, Negroni, and throwback cocktails like the Harvey Wallbanger and the White Mike Russian 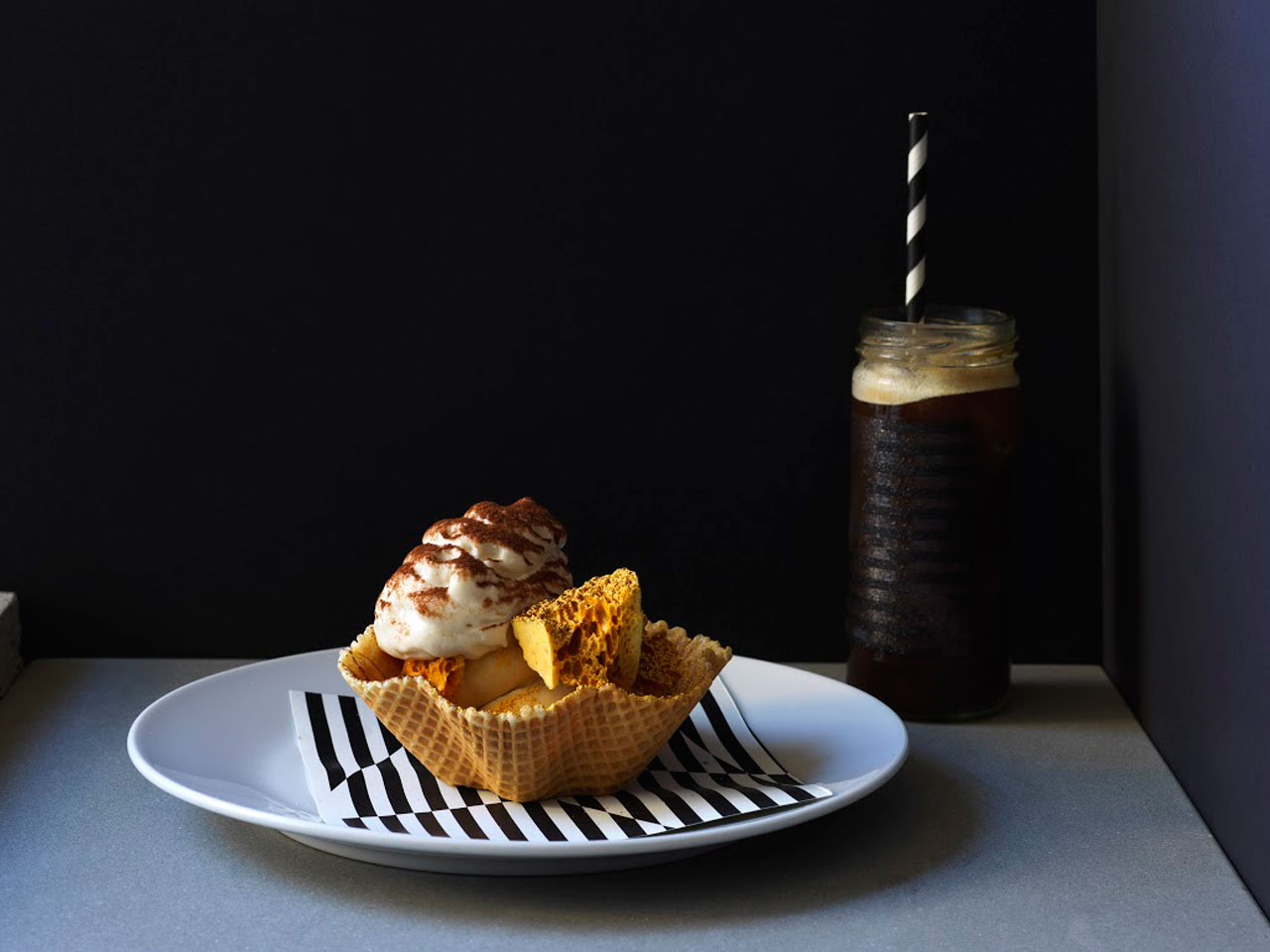 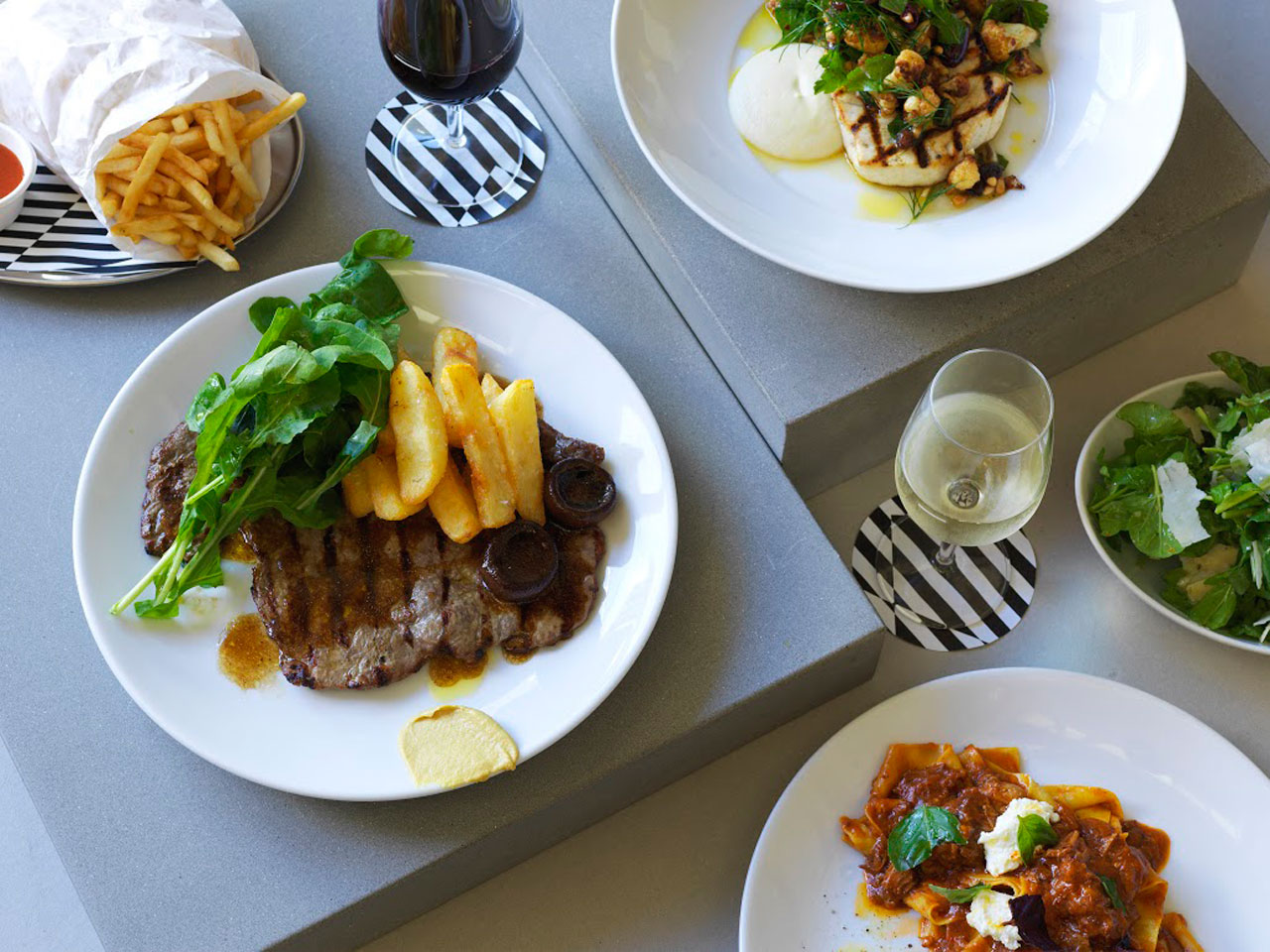 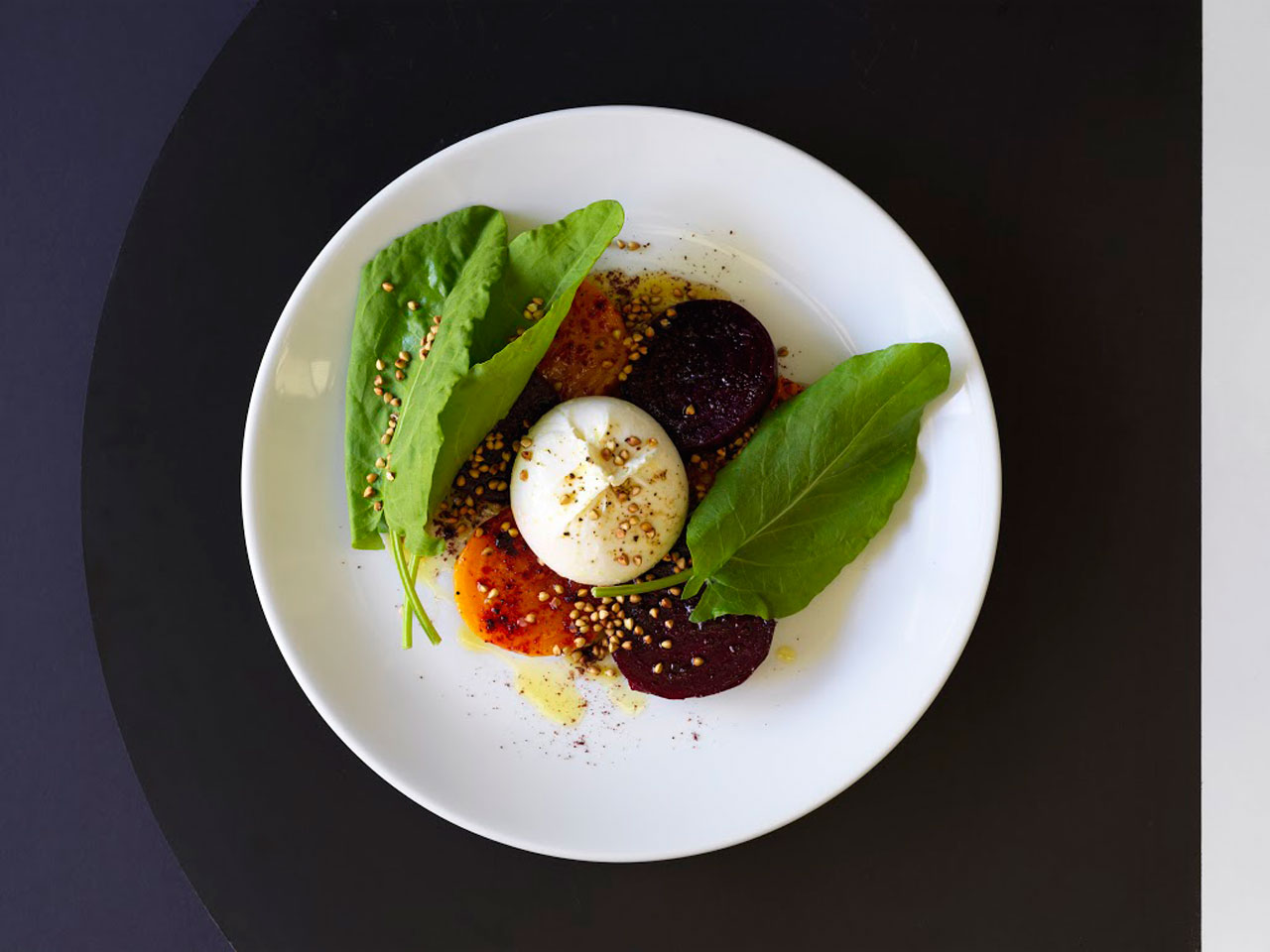 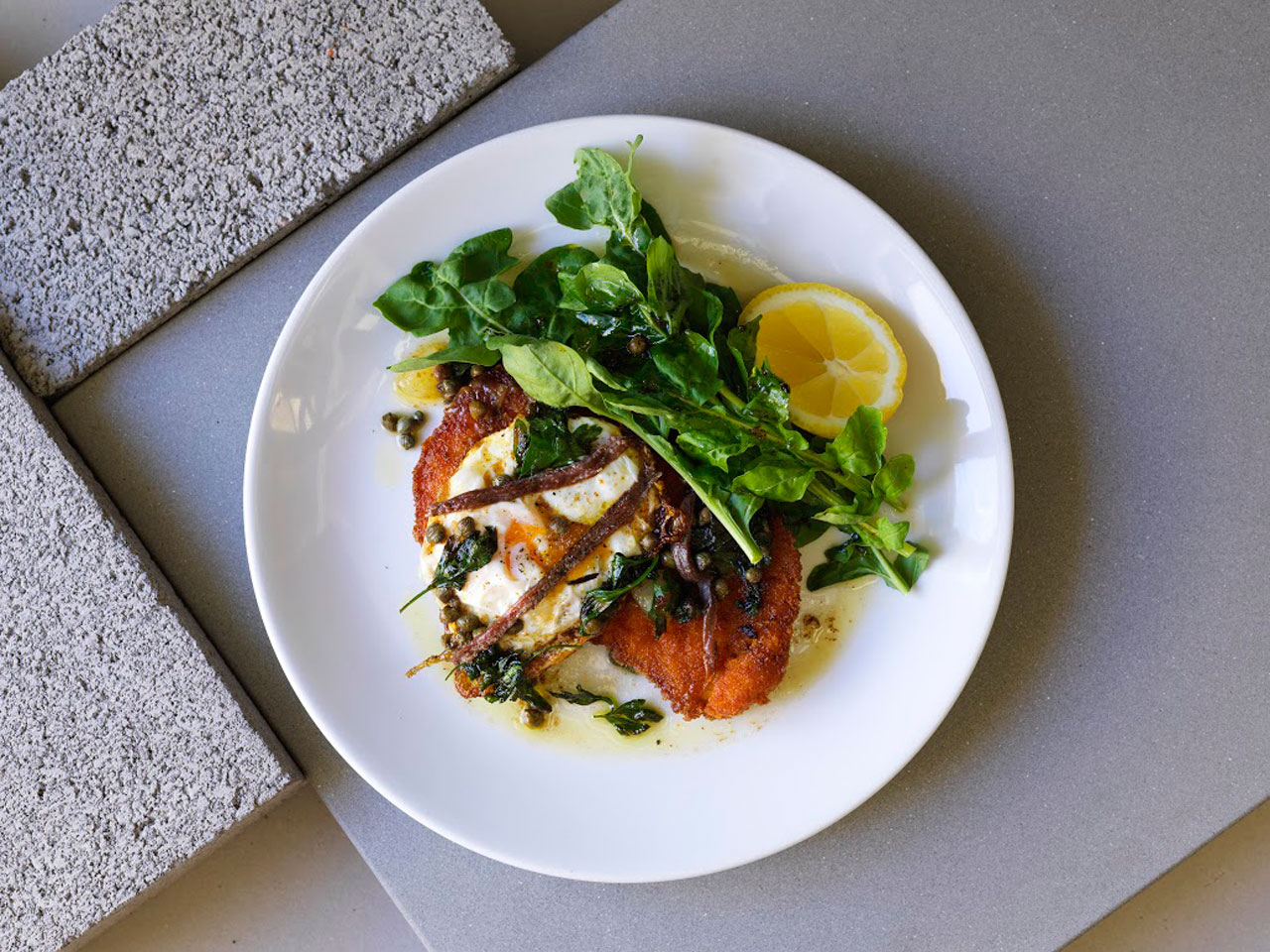 What makes a pub modern?

In many ways, you could look toward The Dolphin as one of a few exemplars of the modern Australian pub. Since Maurice Terzini and the Icebergs Group took ownership of the venue, it has been transformed from a moribund, pokies-riddled cesspit whose only purpose was to serve as a takeaway bottle-o  – with respect – into a dining destination with drinking and dining bona fides to rival many, if not all, of the other restaurants on the same strip. Faced with the same question and substantiating evidence, however, and Terzini demurs.

“To be honest, I really feel that the Melbourne Wine Room, which I opened with the legendary Donlevy Fitzpatrick, in 1996 was the pub that changed Australian pub culture,” counters the enterprising restaurateur and designer. “Like The Dolphin, we sold more wine than beer and it’s where the world famous #8” – a cocktail comprised of vodka, Campari and grapefruit juice – “was created.”

Unlike the Melbourne Wine Room, or The Dolphin for that matter, Terzini’s new venture doesn’t have a restaurant or a wine room. True to its name, it’s just a public bar in Bondi, albeit one where you can order a #8 cocktail. Enter the Bondi Beach Public Bar, or BBPB if you’re short of time.

“Public bars are an incredibly important part of Australian culture,” continues Terzini. “However, most have fallen behind in delivering the quality that small bars and restaurants have created. I believe that, moving forward, if attention is not focused on product and basic [considerations] such as no post-mix [and high quality] glass, ice and spirits, wine and food [then] their life span will be limited.”

As such, BBPB is an attempt to alleviate the decline of the Australian public bar through an attempted invocation of the spirit of 1970s and 80s Australian pub culture. It’s a tongue-in-cheek reference, Terzini concedes, and a throwback in attitude to his post-punk, Italo disco days in Melbourne where his career began and his love of art, music and community was first fostered. “I wanted to introduce these elements into BBPB, however, [also] move the product into a more contemporary space. It was definitely an exciting time in Melbourne!” Terzini has charged acclaimed interior architect George Livissianis, with whom he collaborated on the refurbishment of The Dolphin, with adding a sense of contemporaneity to the space itself. The brief was purportedly ‘Rick Owens goes to Palm Springs via Bondi’, and Terzini says the finished product fits the bill exactly in terms of the materials and colour scheme: think sharp edges and raw finishes offset with great swathes of grey, white and black and lots of concrete shot through with flourishes of hot pink. “I think Rick helps to remind you of what you don’t need in your life,” Terzini says of the iconoclastic American designer. “I definitely don’t need a themed, predictable beachside inspired pub with street signs and surf boards.”

Par for the course, your predictable beachside pub this is not. Terzini has also commissioned the publican and visual artist Matthew Bax with a twenty-three metre long installation for the space, which is intended to be refreshed quarterly. A bespoke drinks list will compliment each instalment in the series, something Terzini describes as a work in progress that will develop and grow as the pub does. Terzini collects Bax’s work personally, and the two also share a desire to disrupt in their industry through concepts that posit hospitality as being as much as an art form as painting itself. This debut instalment in the series sees Bax reference old punk pub posters, but not in a way that creates a false history. The work of the late Australian photographer Rennie Ellis also features within the venue.

As has become custom with each restaurant within in the group, wine director James Hird has created a list that focuses on organic wines that are lower in alcohol – the kind you might feel inclined to drink having come straight off the beach – and one that will evolve around the food menu, prepared by group executive chef Monty Koludrovic.

“I really wanted the list to be casual and fun,” says Hird. “The kind of wines that when you come off the beach or in for a meal you want a second glass. I really think it’s time for Public Bars to start thinking about wine as an integral part of their offering.” Hird has also worked directly with growers in Italy and Australia to source and develop wines specifically for the venue, and the prospect of seeing farmed wines made without superfluous additives at a pub on Bondi Beach excites him to no end. “I hope to see groups drinking magnums of Cantina Giardino ‘Terzini Anfora’ chilled red and smashing Bella’s Fried Chicken”, he adds.

That fried chicken, you may have inferred, is an homage to the chef Morgan McGlone, whose series of Belle’s fried chicken restaurants in both Sydney and Melbourne have essentially re-written the rules where the classic Southern American dish is concerned.

“The menu development process starts with the question, ‘What will people want to eat in here?'” chef Monty Koludrovic tells GRAZIA. “It’s the question we ask for all our venues, because it’s important to know who your peeps are and what they are looking for. The answer we’ve come up with is pizza, fried chicken and Aussie pub classics.” The menu takes its cues from an approachable fusion of Italo-Australian pub food: counter meals that Koludrovic says are both approachable and an interpretation of the joy that is Australia’s pub dining culture. Notable amongst those dishes is a ‘Squish burger’, a rendition of a burger Koludrovic made with chef Matty Matheson (of Vice’s Munchies fame) for an event last year at Icebergs. It’s sure to be BBPB’s go-to for those looking to substantiate their post-swim spritz. “The key to this burger is in the squish,” says Koludrovic. “A firm press as the burger comes of the grill to set it all in one glorious slab of cheeseburger. Almost like a cheeseburger ‘Pâté en Croûte’. The bun needs to be warm and pliable – a willing participant, you may say.

“If we are going to do fried chicken, I don’t want to limp in,” Koludrovic continues of the deep fried homage. “I want to go straight baller, so I thought why not do a version of the OG baller hot fried chicken, so I hit Morgy up. He’s coming in on Saturday to taste test it. I’ll let you know what he says.”