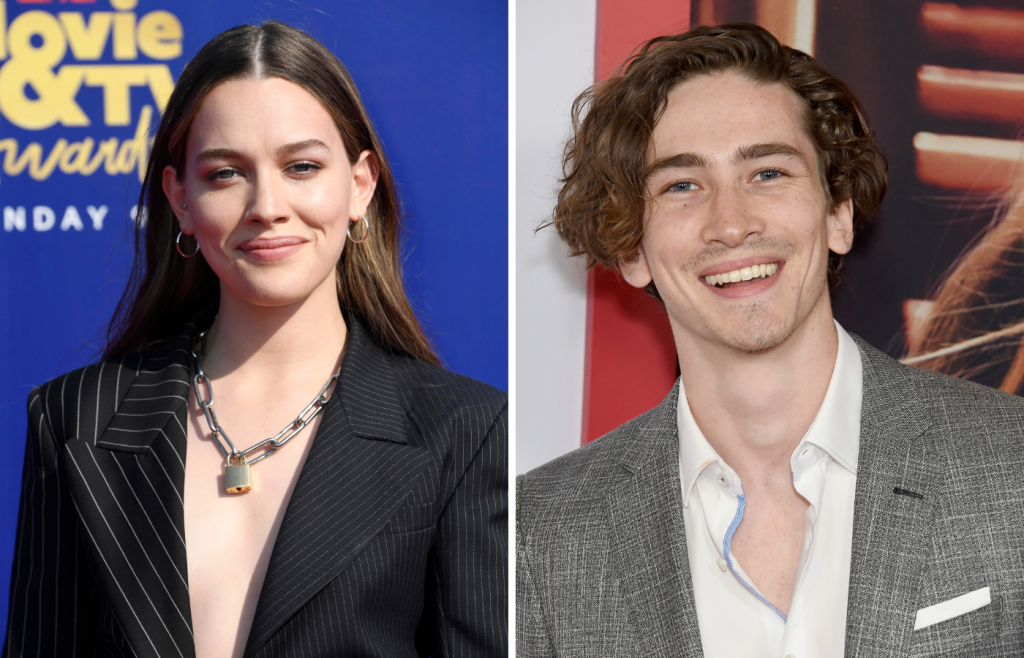 Season three of You has been trending at number one on Netflix’s homepage for weeks now, so it makes sense that the show’s cast would be trending, too. In fact, in recent weeks two of its main characters’ names—Victoria Pedretti and Dylan Arnold—have been popping up together on @DeuxMoi, where fans have been speculating about whether the pair have a romantic relationship IRL.

Following the rumours, Pedretti, 26, and Arnold, 27, were spotted together in Los Angeles over the weekend on a coffee and supermarket run, before being photographed again later that day—in a different set of clothes—entering the same house, before later leaving again together. This marks the first time paparazzi have nabbed the pair, despite fans on @DeuxMoi submitting multiple sightings of them out and about recently.

A few weeks ago, a blind item sent to the gossip Instagram account was titled, “New Cute Couple: You.”The source went on to allege, “Victoria Pedretti and Dylan Arnold (guy who plays Theo in S3 of YOU) are dating and she’s pretty crazy about him!!” Another follower then said they had actually spotted the rumoured couple out to lunch together and a third straight up asked them if they were dating, to which they reportedly laughed and didn’t answer.

For those who haven’t watched the show, Pedretti, 26, and Arnold, 27, play Love Quinn and Theo Engler, neighbours who eventually start a sexual relationship after Love kills Theo’s step-mother Natalie for flirting with her husband Joe (Penn Badgley.)

Fans, of course, are obsessed with the idea of the online couple being together in real life. “Apparently Love & Theo from You are dating in real life and I’m all the way here for it,” one person wrote on Twitter, while another put, “Love and Theo from You on Netflix are dating irl awww I love this and they had so much chemistry on the show [sic]”

A third person added, “That might explain why I found them so cute together.” 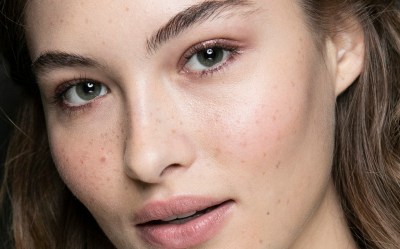