MILAN, Italy – After a runway cameo by Jennifer Lopez at Versace’s last Milan Fashion Week show – something that not only broke Instagram but resulted in a huge jump in sales for the brand (Lopez was wearing the plunging green dress she wore to the Grammys 20 years earlier, which was searched so much at the time that it prompted Google to create Google images), the crowds were out of control outside of the Italian fashion house’s fall 2020 show on Friday night. Guests pushed their way through a sea of people clutching their invites – which on one side was a mirror and on the other, neon yellow – to the chests for fear of them being ripped out of their hands for a coveted seat inside the venue. Later, this strategy proved important: one editor had to ask someone to move out of their seat, after the person had managed to get past security and into the show sans invitation.

Once through the masses, attendees walked into a reflected tunnel – an influencer’s dream – before finding their seats in front of a huge screen reflected like a mirror – the runway was mirrored too – before the lights dimmed and Donatella’s face appeared along the wall, posing and laughing (whether at us or with us remains to be seen).

This season marks the first time that Donatella Versace has shown both her women’s and men’s collections on the same runway, a decision made by the designer to hero not only inclusivity and equality but to show that women and men are “equally powerful.” Power, she said in a press release following the show, “doesn’t have anything to do with gender, it comes from a different type of confidence, both from their sensual exuberance and their minds.”

An equal number of men and women walked, including Donatella’s favourites: Kendall Jenner, who closed the show, and sisters, Bella and Gigi Hadid. Kaia Gerber, Irina Shayk, Imaan Hammam and Adut Akech were cast too. Filled with all of the glamour you’d expect from a Versace show, models wore sequinned neon barely-there mini dresses, chainmail and black corset dresses that the Hadids and Jenner will no doubt be wearing again off the runway.

Donatella went for it with her tailoring, heroing structured blazers and cinched waists exuding confidence and power and, continuing on the chunky boot trend, tractor-soled boots were stomped down the mirrored runway. 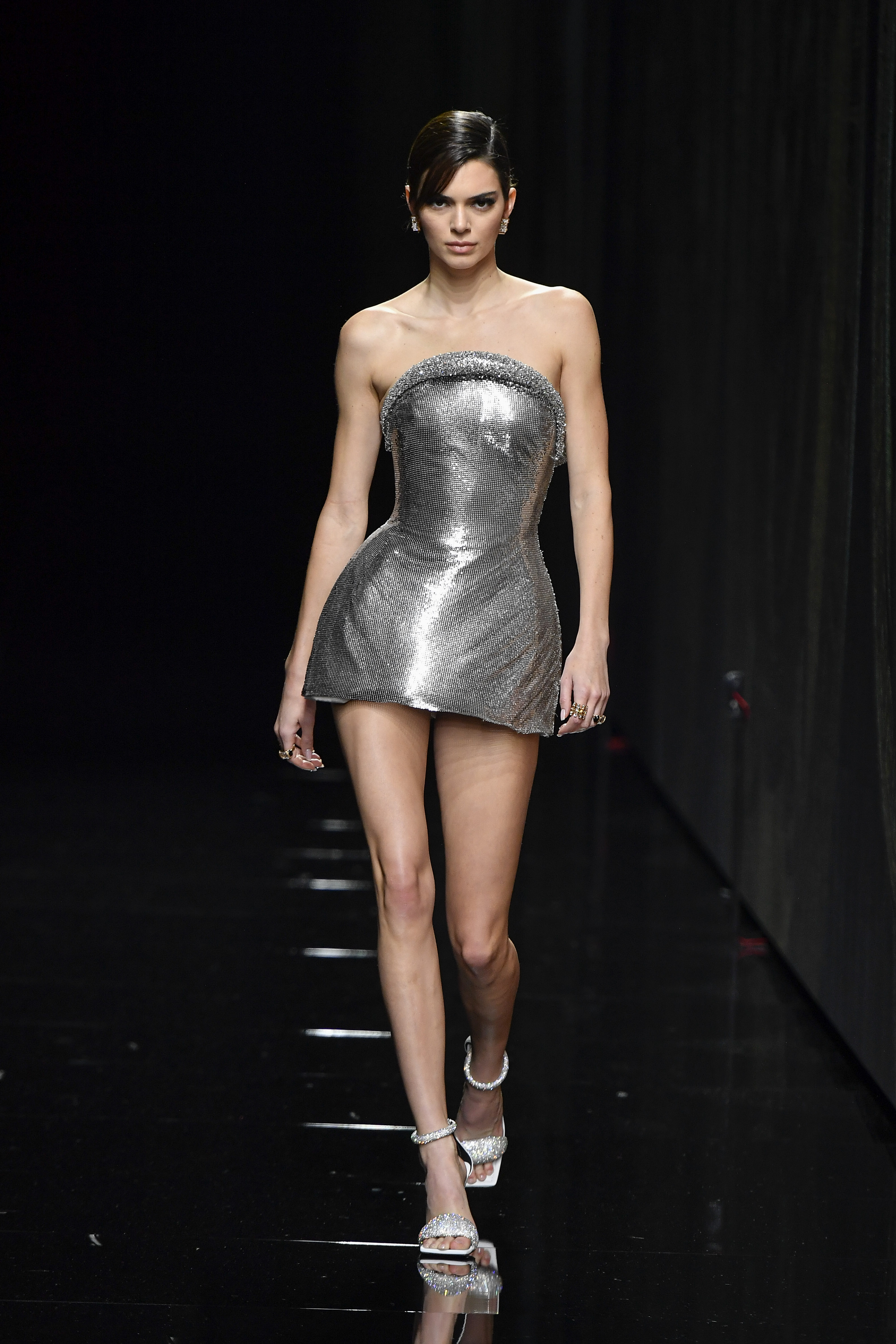 As well as the sparkles, the Versace collection included laidback looks, such as oversized knit jumpers and tracksuits, which were created so that the brand could dress the Versace woman at any time – whether she’s heading to a party or popping out to get (oat) milk. 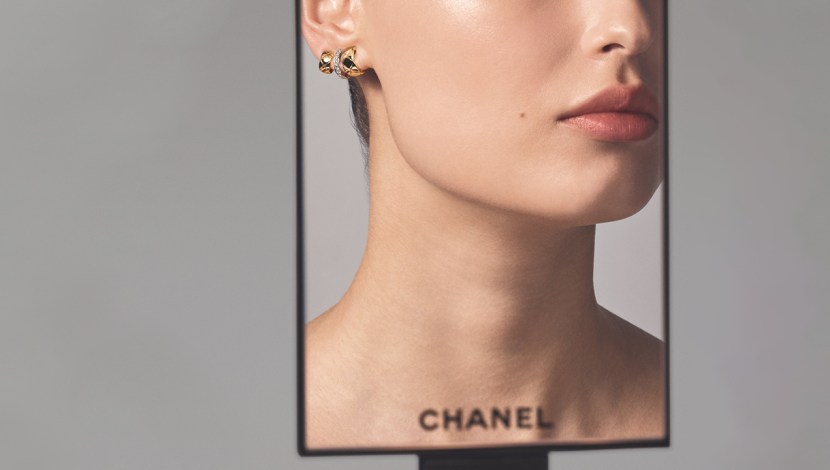 Lovely Things To Look At, Vol. 2 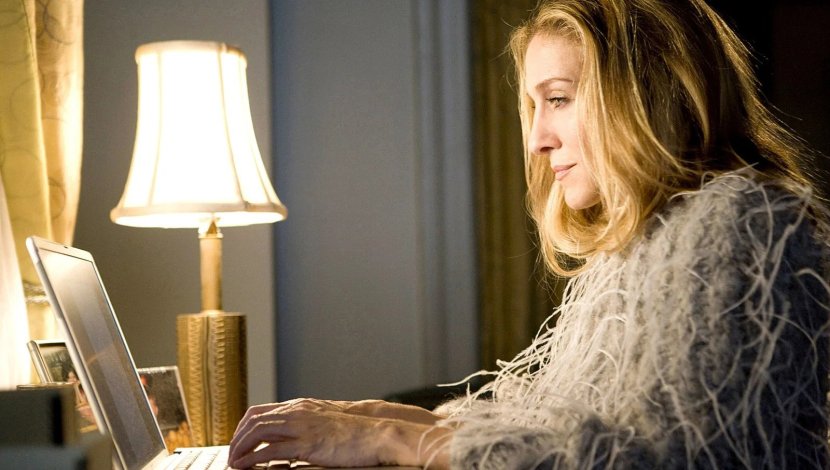 Financial Advice For Women, By A Woman 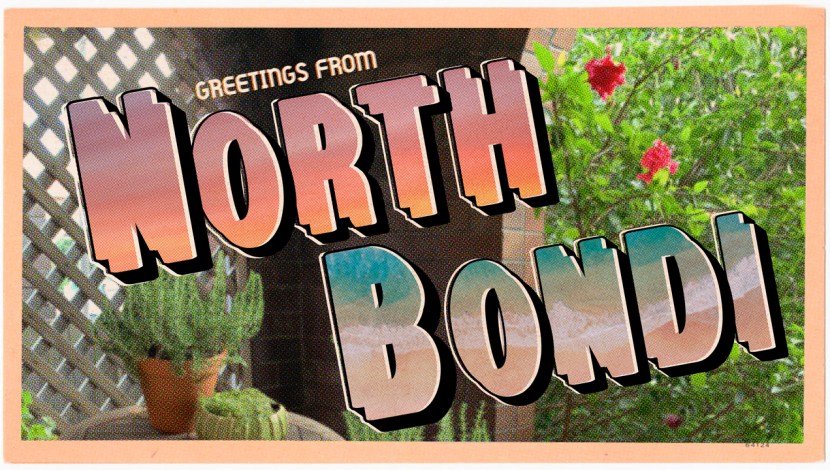 The Nanny Named Fran. Why The Flashy Girl From Flushing Will Always Be Our Style Icon 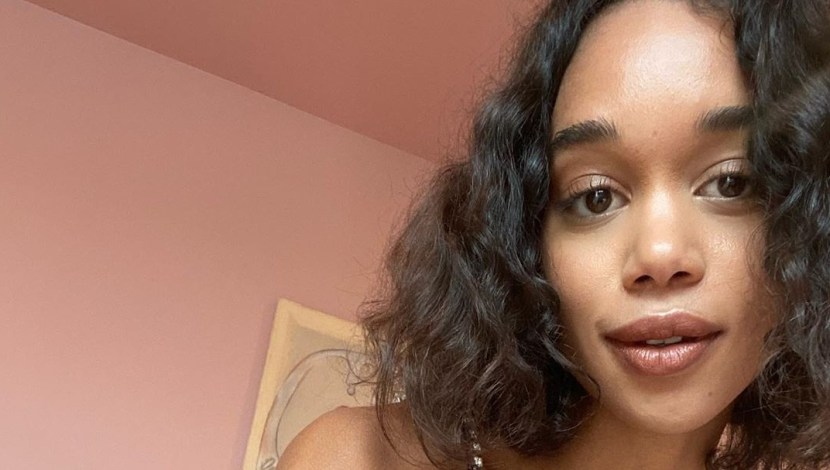 Hollywood At Home. Laura Harrier Is Our At-Home Style Muse 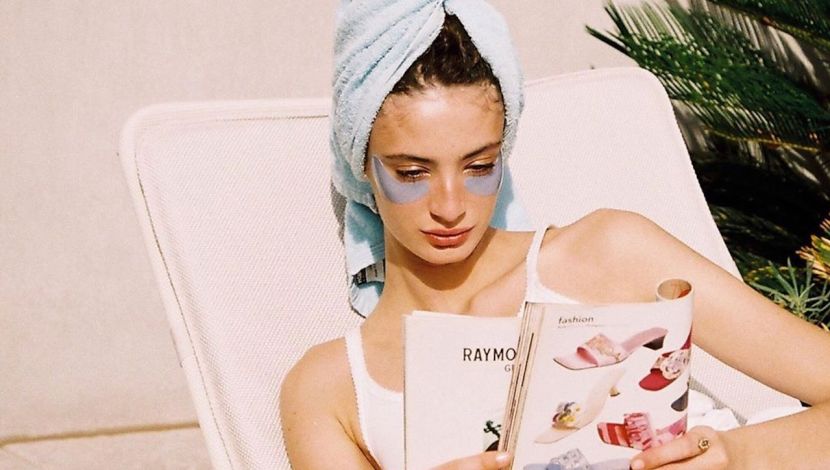 Review: My Shower Is Better Because Of These 7 Products
Next page