“He pushed me down … he did all kinds of unpleasant things” 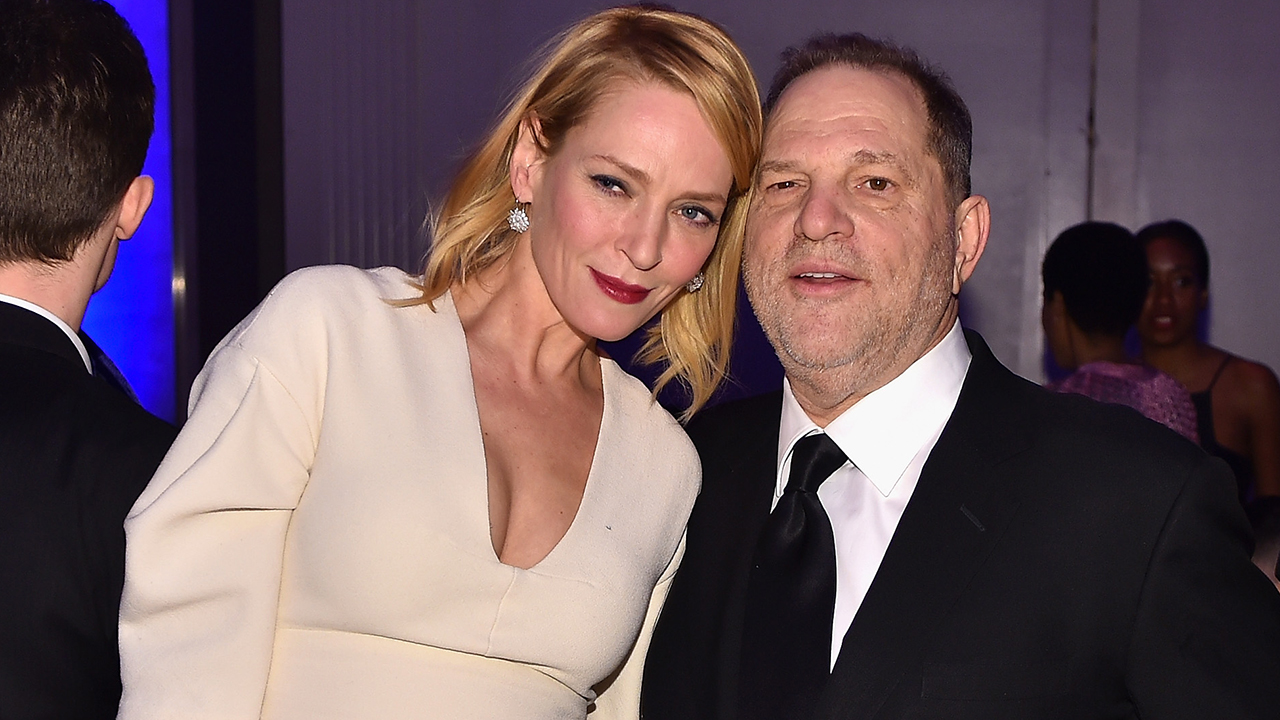 Last year Uma Thurman told the world to “stay tuned” as she prepared to share her #MeToo story when she was “less angry”. That time has come.

In a new interview with the New York Times, Uma has detailed allegations of sexual assault and intimidation at the hands of Harvey Weinstein.

Uma, who starred in several films produced by Weinstein’s former company Miramar, including the Kill Bill movies and Pulp Fiction, says she was preyed on by Weinstein twice, both incidents occurring in hotel rooms.

The most disturbing occasion was in Weinstein’s London hotel room, where she went to have a discussion about a script.

“He pushed me down. He tried to shove himself on me,” Thurman told the New York Times.

“He tried to expose himself. He did all kinds of unpleasant things. But he didn’t actually put his back into it and force me.

“You’re like an animal wriggling away, like a lizard. I was doing anything I could to get the train back on the track. My track. Not his track.”

A few days prior to that, in Paris, again in his hotel room, she says Weinstein changed into a bathrobe and beckoned her to follow him down a long, dark hallway.

“I didn’t feel threatened,” she recalled. “I thought he was being super idiosyncratic like this was your kooky, eccentric uncle.

“Then I followed him through a door and it was a steam room.

“And I was standing there in my full black leather outfit — boots, pants, jacket. And it was so hot and I said, ‘This is ridiculous, what are you doing?’ And he was getting very flustered and mad and he jumped up and ran out.”

After the Paris incident, the actress says she returned to the hotel to confront him the next day, telling him, “If you do what you did to me to other people you will lose your career, your reputation and your family, I promise you”.

She says his reply was to threaten to destroy her career.

Weinstein responded to the allegations within hours through a spokesperson, admitting only to “making a pass” at Uma after “misreading her signals”.

Bizarrely, the spokesperson soon issued a longer statement and a series of accompanying photos, with the intention to “demonstrate the strong relationship Mr Weinstein and Ms Thurman had had over the years”. 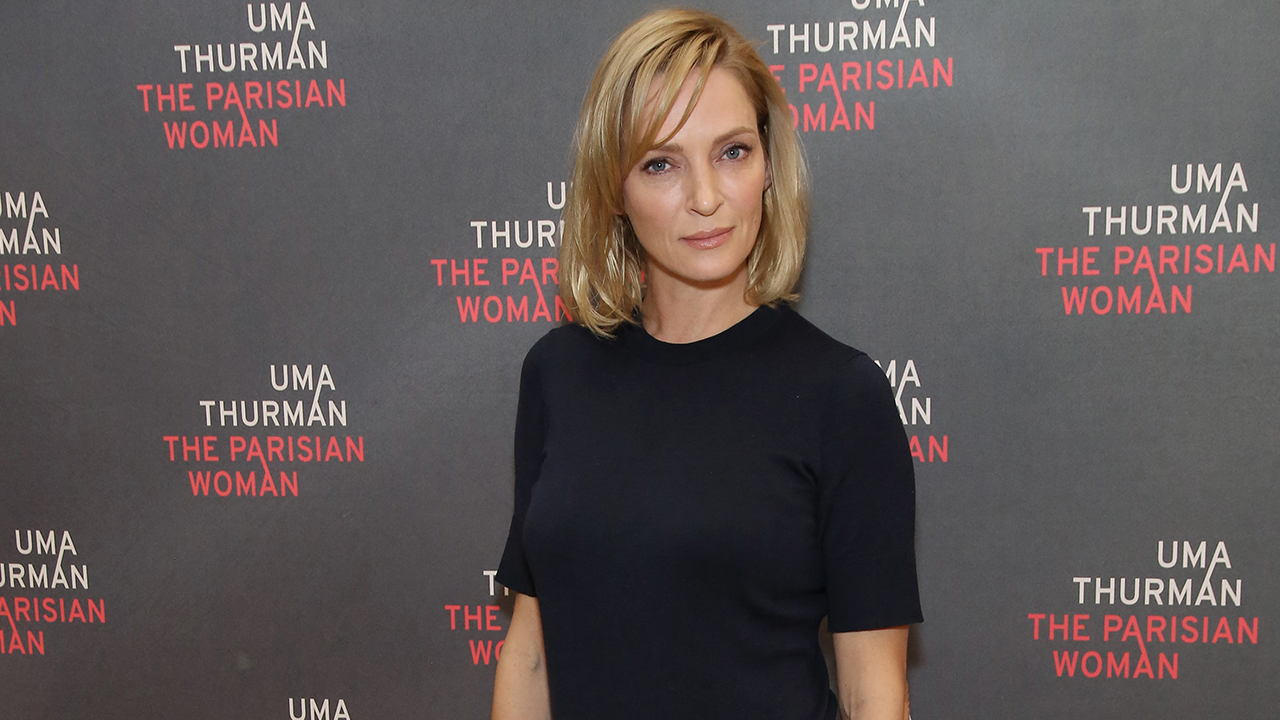 In the New York Times article, Thurman also details a disturbing encounter in which she was raped as a 16-year-old by an actor 20 years her senior, not long after she moved to New York to pursue acting.

The actress first alluded to the fact she was a victim of a sexual assault last year in an interview with Access Hollywood.

When asked her opinion on the Weinstein scandal, Thurman found it visibly difficult to respond.

“I don’t have a tidy sound bite for you,” she said. “Because, I have learned I am not a child, and I have learned that when I’ve spoken in anger I usually regret the way I express myself. So I’ve been waiting to feel less angry and when I am ready, I will say what I have to say.”