Teen Wolf star Tyler Posey was interviewed as part of the Just For Variety podcast this week and got personal on his sobriety journey. While the 29-year-old actor says he has dabbled in substance abuse (reportedly alcohol and marijuana) since he was a teenager, he admitted that while he had been completely sober in the past, that’s not the case anymore.

“I’m not completely sober anymore. It’s definitely not anywhere near where I was,” Posey said on the podcast. “I learned a lot about myself.”

He continued, “I was full on sober for about five months and just really trying to take care of myself and was meditating every day and praying, not to anything religious, just a higher power and just feeling like something bigger than me in the world.”

In late October of 2020, Posey spoke on The Jason Ellis Show to reveal he was 71 days sober. During his younger years and amid the pandemic he said he developed an “addict routine”. But he wasn’t partying; Posey’s substance abuse occurred at home.

“My drug abusing was just kind of restricted to my home and by myself,” he said.

“I was one of those lonely, self-deprecating addicts and alcoholics.”

The pandemic also prompted the Truth Or Dare actor to begin an account on OnlyFans where he revealed his fluid sexuality. He garnered a positive response from not only his fans, but his father.

“Fortunately, my dad was awesome,” he also revealed to Variety. “I’ve told people, kids who are worried about telling their parents my dad’s reaction, and they’re like, ‘Okay. Well, maybe my parents won’t be so hard on me if I tell them.'” 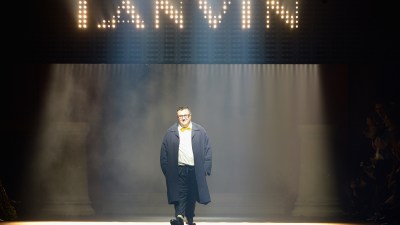