Luxury Italian maison Tod’s has launched a new bag – the Shirt Bag – and to celebrate, they’ve teamed up with a number of exciting artists from across the globe to reimagine the bag across multiple mediums.

Each of the five artists has presented the Shirt Bag from their own perspective, resulting in a series of striking images that speak to the bag’s versatility. From illustrations to digital works, the diverse crop of creators have represented the bag according to their imagination, while keeping its main attributes – form and material – at the forefront.

Curry Tian, a Los Angeles-based filmmaker who was born and raised in China, used 3D motion graphics for digital approach to storytelling with the Shirt Bag (seen above).

Meanwhile London native Maya Skeleton used her skills as a producer, photographer and director to create a photographic collage (seen below) that shows the Shirt Bag modelled, quite fittingly, alongside a shirt.

Born in Milan and based in British Bristol, graphic designer and freelance artist Alberto Seveso created vivid imagery to showcase the Shirt bag (seen below).

Astrid Vos, a Paris-based illustrator from the Arnhem Art Academy in Holland, kept fashion at the heart of her pieces, which see the Tod’s woman integrating the Shirt Bag into her day-to-day life (below).

The new Tod’s Shirt Bag, part of the Spring-Summer 2021 Women’s Collection, was created to emulate the comfort, classic nature and familiarity of a traditional shirt with its soft “wrapped” aesthetic and expert craftsmanship.

The folded luxury leather lends the bag a perfectly comfortable and deconstructed, yet elevated edge. “I wanted it to be all natural and organic, to bring out the sincerity and tell the different characters of a woman,” explains Tod’s Creative Director Walter Chiapponi. 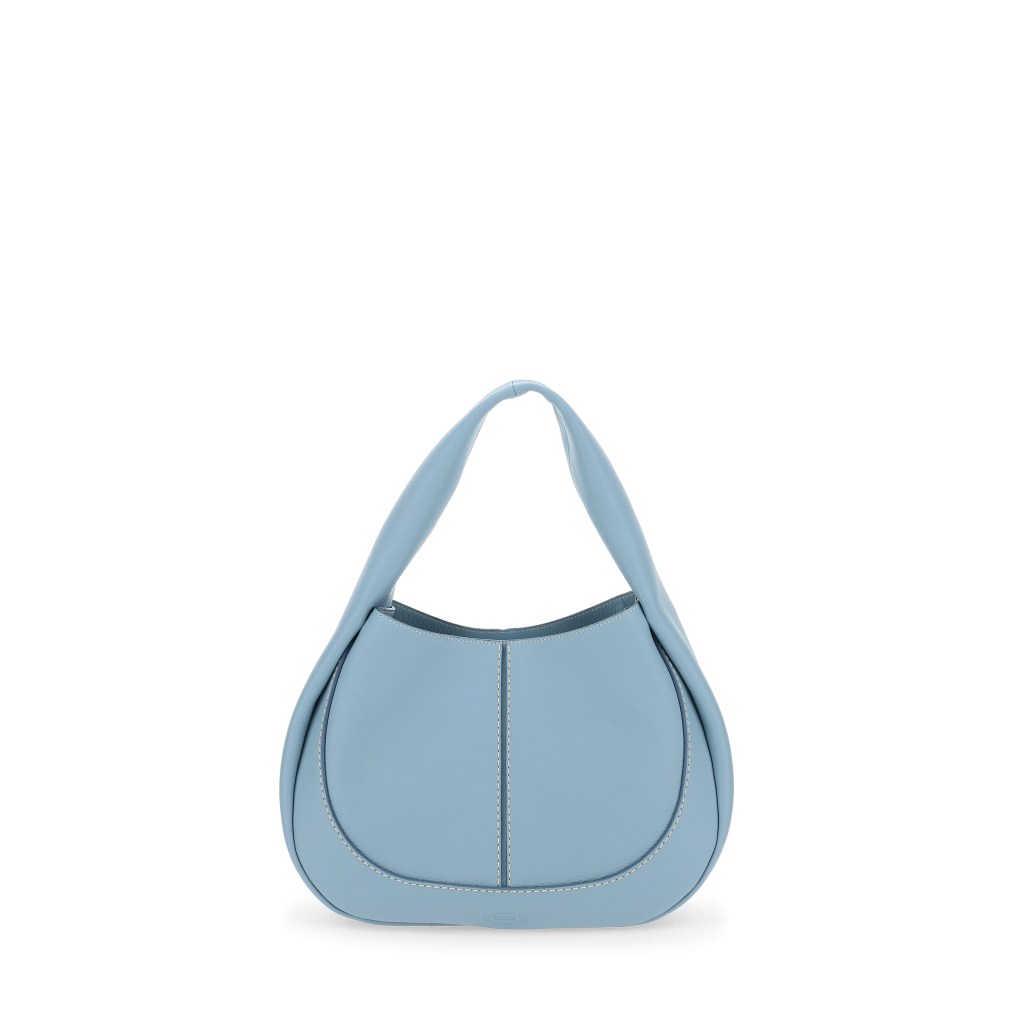 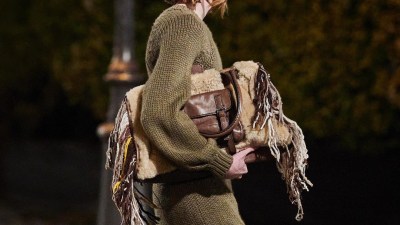 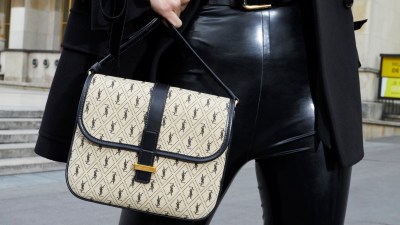 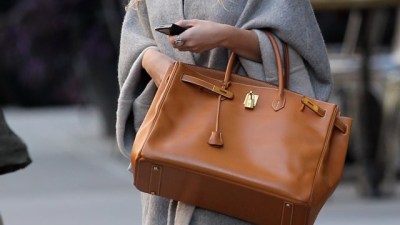 How Hèrmes Birkin Bag Prices Are Changing In 2020 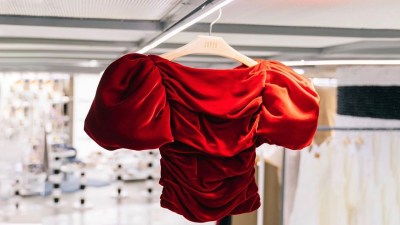 Lovely Things To Look At, Vol. 1
Next page