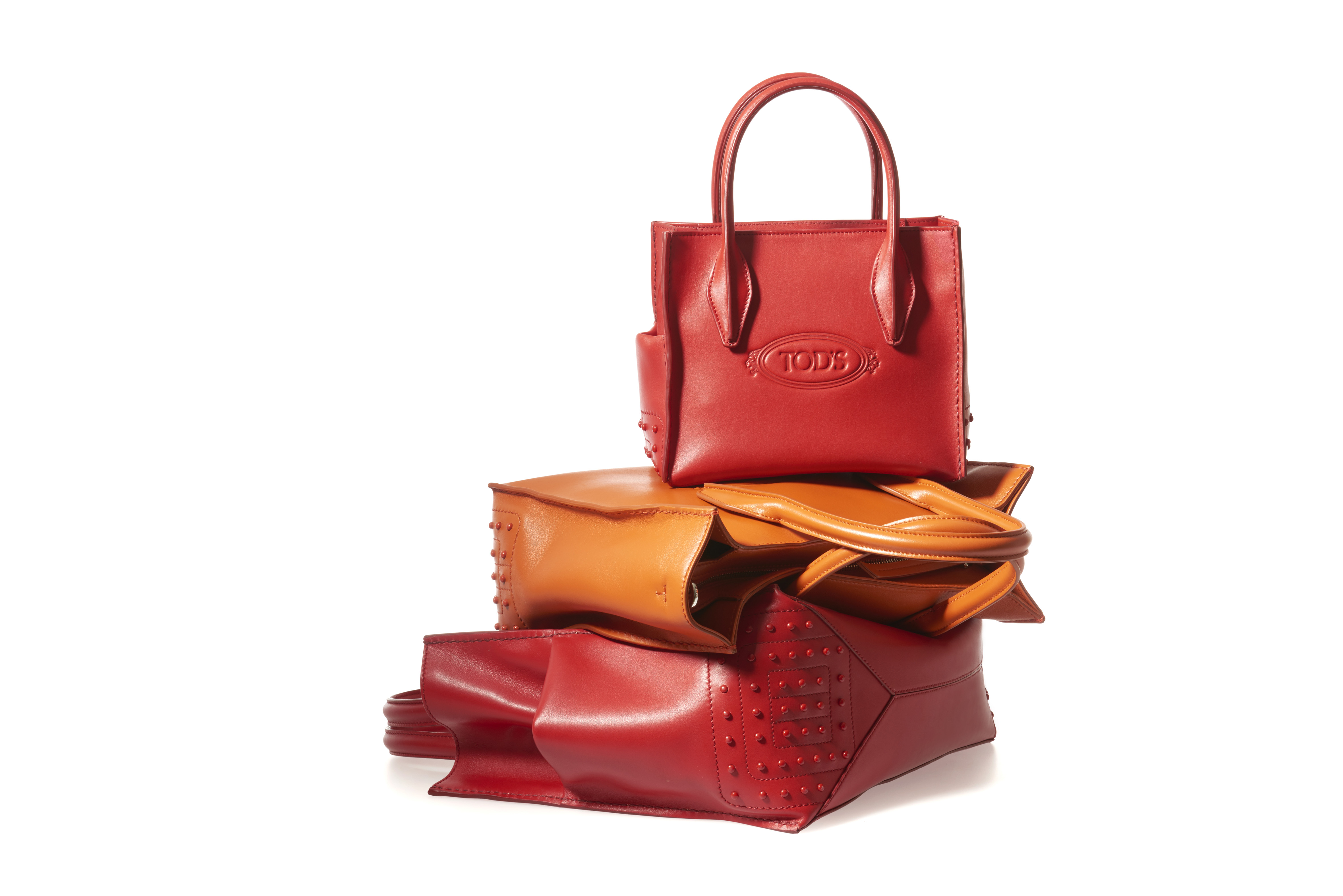 The exuberant capsule collection, “Tod’s Happy Moments”, will sit across both men’s and women’s and comprises shoes and bags, including the famed driving shoe, of which Elbaz has reimagined with bright, saturated colour and chunky sneaker soles. For Elbaz, the iconic shoe was the starting point; his intention to capture and transform its true spirit for the next generation with aerodynamic flair and bold colour. 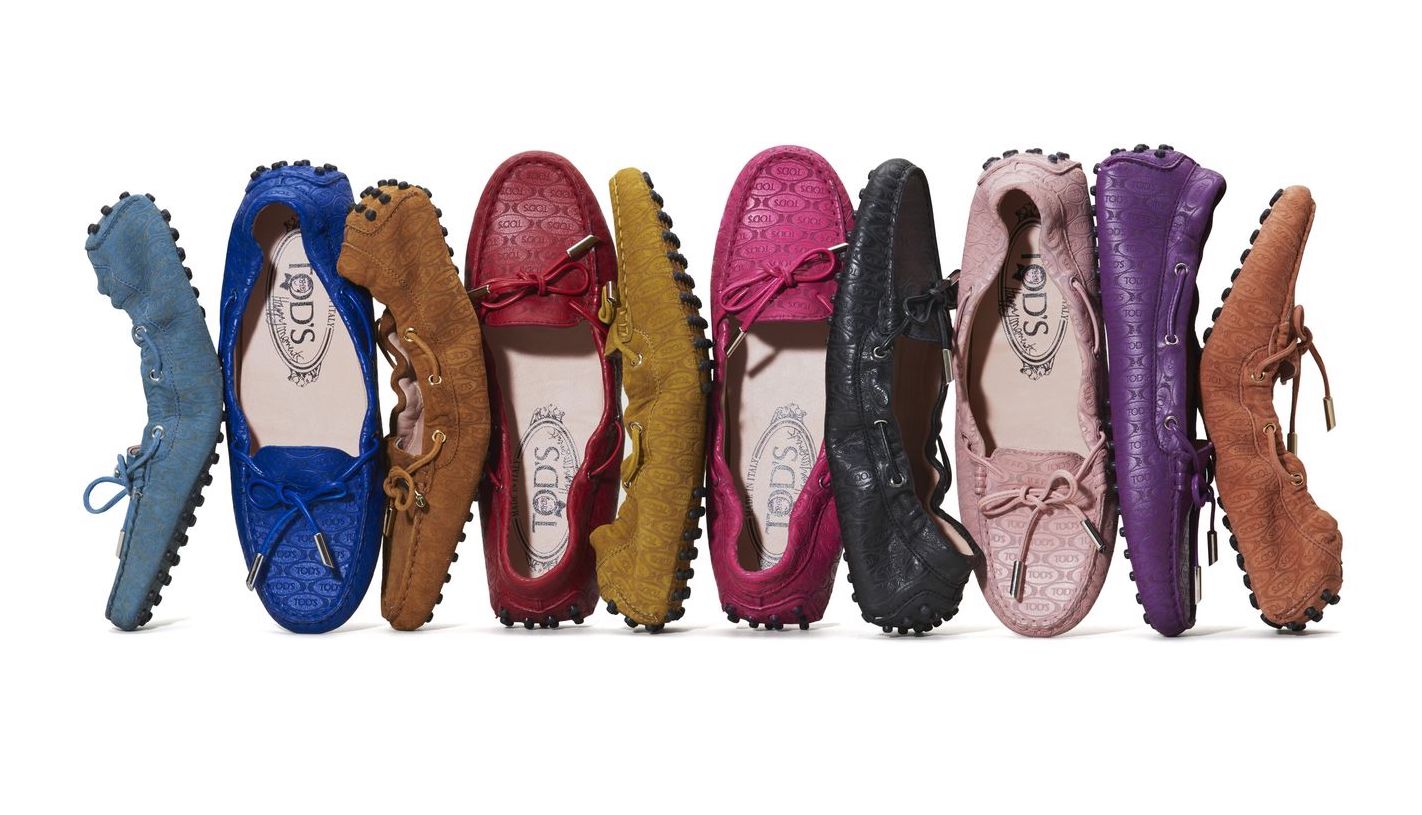 But the reinvented cult hero is just one example of the collaboration, which sees nearly 100 designs, including handbags cut from neon neoprene and loafers in a lacquered metallic leather, with Elbaz bringing his unique design sensibility to the storied Italian house. 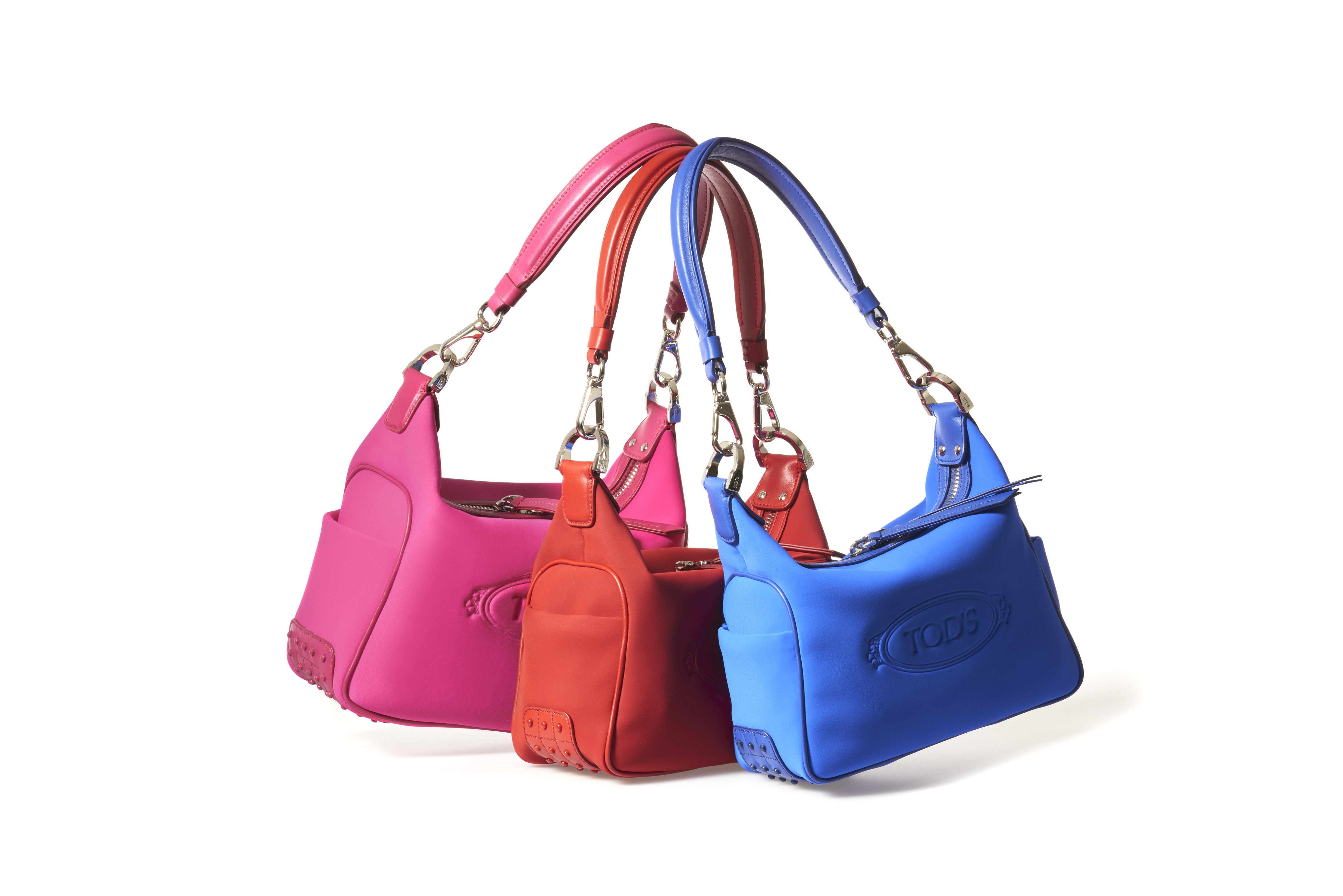 Elbaz, from Lanvin pedigree, has been a fashion free agent for the past four years, flitting from project to project – including a fragrance collaboration with Frédéric Malle Parfums – before landing the Tod’s project. Illustrating the joy that Tod’s brings its wearer, his designs are an homage to “happy moments” sparked by the brand. “Tod’s Happy Moments illustrates the happiness Tod’s brings at different times of the day or different moments of life,” he says of the collection.

First revealed in Paris during Haute Couture Fashion Week (with a chic cocktail soirée nonetheless) the collection will tour Europe and other international regions including Australia before landing in boutiques via two seasonal drops. Happy times ahead.