Her brand transcended age and trend. There was no exclusive customer, any woman with great style could be a Zampatti woman. Her career and collections will be missed and celebrated for generations to come

Today is the funeral of the matriarch of Australian fashion, Carla Zampatti. Upon the announcement of her passing on April 3, the public grief and love was palpable. With such sadness felt from around the country, its unimaginable what this week must have been like for her family and closest.

On the day, a young stylist friend of mine, whom had posted a beautiful photo of Zampatti to her Instagram, messaged me: “I’m so sad today, I didn’t know her personally, but she was such a champion of our industry. I’ve never really felt this way about a high profile person passing away before.” Then my mum messaged me: “I thought, and hoped, this was fake news! Just so awfully sad.” Then, as I scrolled, I began to witness the great eclectic mix of fans and comrades all shocked by her passing and celebrating her 56-year career.

This was perhaps Zampatti’s greatest point of difference, that her brand transcended age, culture, trend. There was no exclusive customer, no seasonal moment that defined her. Every woman with great style could be a Zampatti woman, at any time. She designed for a lifetime and offered the same in her fashion.

Two years ago, after her 2019 Australian fashion week show, I interviewed her for GRAZIA. The show was an enigmatic runway filled with pieces bold and personal, packaged into a pre-COVID soiree that attracted the who’s who of Australian notables. It was the finale of that year’s fashion week festivities and was set to the orchestral notes of the entire Australian Brandenburg Orchestra. The collection spanned spangly disco frocks, zippy monochromatic power suits and illustrious silks that befell jumpsuits and trapeze dresses.

Despite its auspicious atmosphere, this show and its collection were not anomalies. Zampatti’s back catalogue, that goes as far back as 1965 and includes an Order of Australia in 1987, is rampant with distinct sophistication, pieces endlessly worthy of investment. Her knack for empowering women through style meant her collections were popular options for board rooms, high profile events, even parliament. Former foreign minister Julie Bishop, former Prime Minister Julia Gillard and NSW Premier Gladys Berejiklian have all worn her sharp cut blazers and elegant evening wear.

In addition to polished ready-to-wear I’ve known at least four brides whom gravitated immediately to a Zampatti flagship store as soon as they got engaged. Her signature gather-front rouching, bold shoulders and simple bias cuts blessed her brides with a unique pairing of chic sophistication and relaxed romance. A look that is now seeing her designs gather in popularity as modern weddings take a turn for humility.

At my own wedding, my mum wore an incredible Zampatti jacket which she has treasured and worn many times since. And, in contrast again, another friend of mine, a young male fashionista has worn Zampatti couture to numerous events, crafting his own take on her streamlined sexiness.

Then, of course, celebrities of all ages and avenues from Miranda Kerr and Elizabeth Debicki to Sarah Ferguson and Dannii Minouge have pledged allegiance, wearing Zampatti mastery on numerous occasions (gowns, party dresses and, of course, the iconic Zampatti jumpsuit). Kerr in that sensational pale blue, halter tulip gown is particularly memorable.

In our interview, Zampatti noted her inclusive range of clientele “I have always said I dress the grandmother, the granddaughter and the mother in between. My customer, whatever their age, has always wanted a great design that will make them feel more confident.” What a talent to win fans from all walks of life, a true testament to her consistency and supreme delivery.

As for me, I am still yet to join the ranks of Zampatti collectors. I’ve been waiting for a moment, post baby life, to invest in a piece to call my own. However, I can say that I own at least two beautiful dresses by Bianca Spender, Zampatti’s daughter. The 43-year-old has been a designer in her own right for over a decade. She’s learned from the best and, certifiably, made sure the apple never fell far from the tree.

So, while we mourn the loss of the woman whom shaped Australian fashion, championed young designers and tirelessly worked as an advocator for the arts (her final collection will be released this year), let’s keep our affection close to her nearest, to someone as clever, stylish and as focused on timeless quality as her mother was.

May Zampatti rest in peace knowing her legacy is wholeheartedly lauded far and wide, that her designs will live on for generations to come and that her talented daughter can continue with such a gifted vocation. 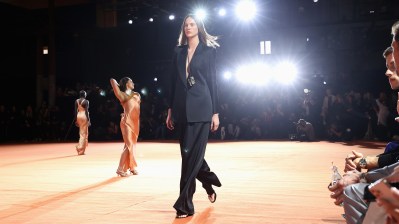 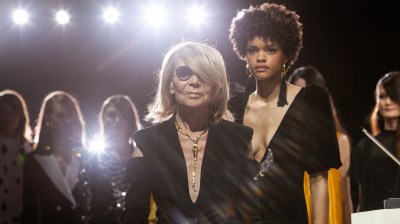 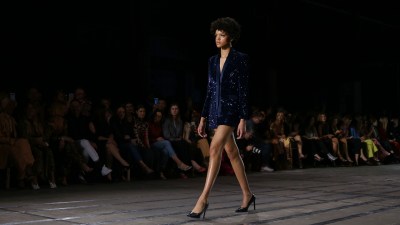 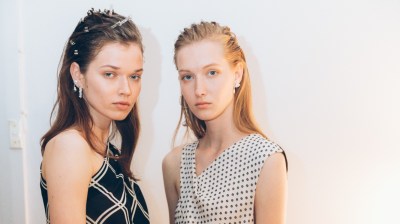 MBFWA: Come Over To My House So We Can Talk For Longer Than 12 Minutes 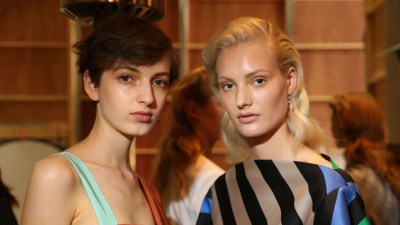 Individualism Was Key At Bianca Spender 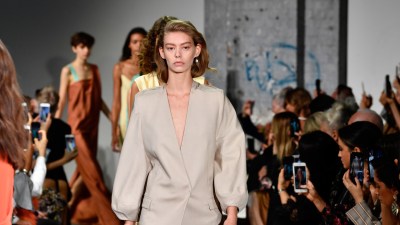