The richest men in the world put their money down 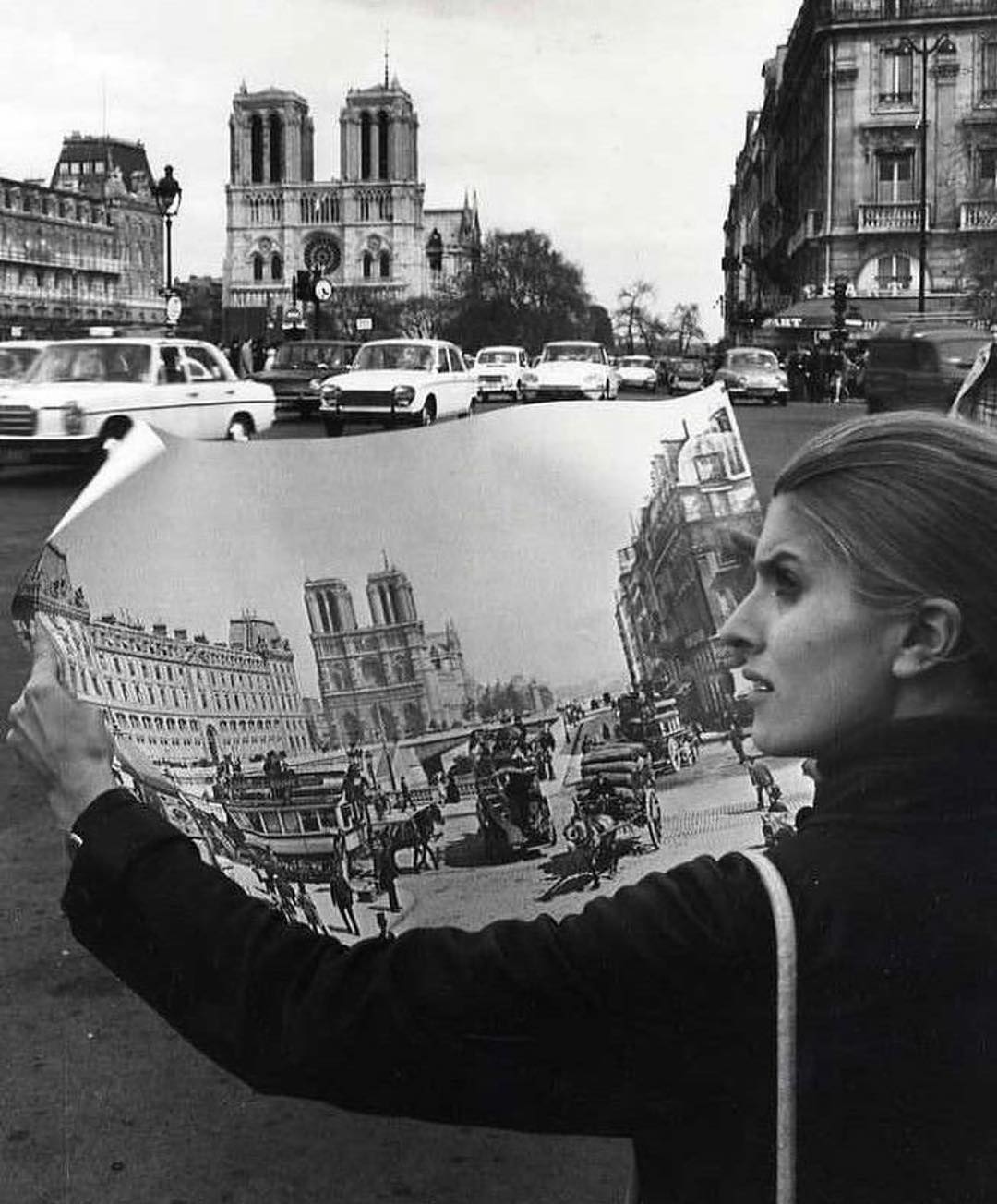 The world’s richest people have so far donated more than $700 million euros (AUD $1.1 billion) to rebuild the majestic 856-year-old Notre Dame Cathedral after it was destroyed by fire yesterday.

As the iconic spire was burning, French prime minister Emmanuel Macron released a message via Twitter vowing to rebuild the gothic building. “This Notre-Dame cathedral, we will rebuild it. All together,” it read. “It is a part of our French destiny. I am committed to this: from tomorrow a national subscription will be launched and far beyond our borders.”

And it seems the billionaires were listening. Or scrolling.

The first major pledge came from billionaire and founder of luxury group Kering (who takes care of Gucci and Saint Laurent) Francois-Henri Pinault. He is also notably married to Hollywood actress Salma Hayek. Pinault donated $100 million euros (AUD $157 million). “Faced with this tragedy, my father and I have decided to contribute to the funds needed to fully rebuild Notre Dame de Paris, in order to bring this jewel of our heritage back to life as soon as possible,” he wrote in a statement.

Mere minutes later, Bernard Arnault, the CEO of LVMH (who encompasses luxury brands such as Louis Vuitton and Marc Jacobs) pledged double his competitor’s amount with $200 million euros (AUD $341 million). “In the wake of this national tragedy, the Arnault family and the LVMH Group pledge their support for #Notredame,” a post from the company’s Twitter page read. “They will donate a total of 200 million euros to the fund for reconstruction of this architectural work, which is an integral part of the history of France.”

Cara Delevingne and David Beckham shared this message on their Instagram feeds and stories – and it did attract a lot of criticism from followers who felt the brands were quick to donate money to a building but not to poverty-stricken people. “There are people literally dying right now and no one even bats an eye [sic]. It’s a wonderful gesture but if you can do this for a cathedral, you should do the same for people,” one Instagram user wrote.

L’Oreal and its main shareholder, the Bettencourt Meyers family, also announced it would donate a combined total of 200 million euros to the cause.

Apple CEO Tim Cook has said his company will be donating but the amount at this moment is undisclosed.

It is expected to cost several billion to rebuild the cathedral to its former glory.