The Row Reinstates Calm In A Mad World

The Row has always stood as a kind elusive, rarefied clique as oppose to a fashion label. In a spectacular, rather surprising pivot, Mary Kate and Ashley Olsen transitioned from loveable child stars to fashion’s elite; pedalling a boho aesthetic of tatty hair and shabby garb along the way. Now pillars of the fashion establishment, they continue to charm a select few, those who deem pageantry abstruse and favour the simple things, albeit an exhaustingly luxurious version of them. 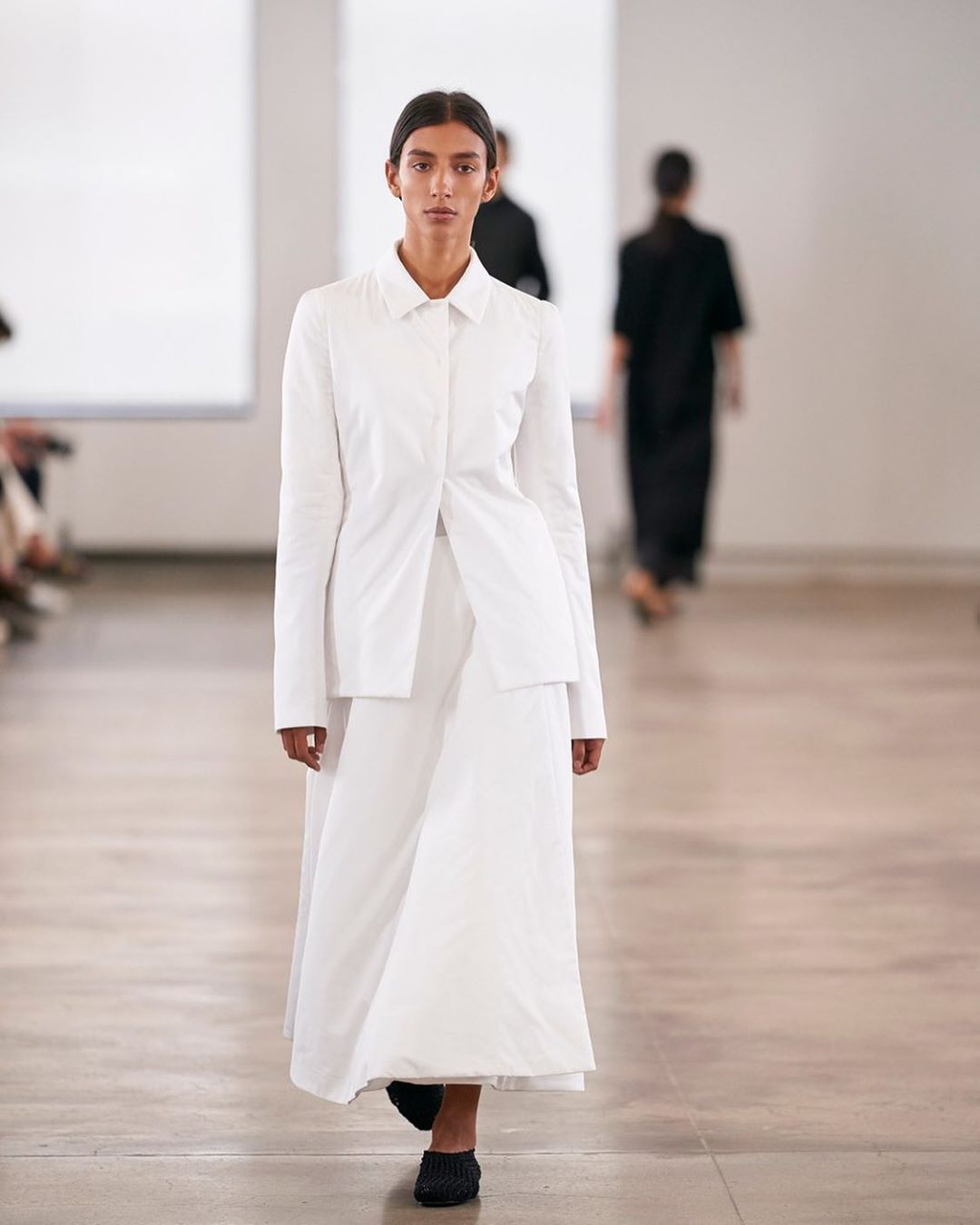 Their Spring 2020 collection was just another example of this unfettered, understated, singularly stylish universe. A clean slate; white, black and cream filled their stark Greenwich Street Studio. Colour has always been a kind of disruptor for The Row. When it presents, it does so in soft, unassuming ripples, ebbing and flowing gently – and unexpectedly – through a design aesthetic governed by neutrals. For Spring 2020, this shade was blue; a colour they seem to have an affinity with. Only last month, the brand designed an exclusive capsule collection for Net-a-Porter with a soft powdery blue at its core. This week, they reprised their favourite shade once more; slightly punchier in pigment, two oversized poplin shirts – one cropped at the sleeve, one longer – were fashioned in sky blue, along with a dash of navy, another Row fixture.

But perhaps most surprising was the hint of whimsy. A sculptural gown, for example, fell with intricate floral appliqué, whilst a diaphanous dress in buttercream featured sublime handiwork; a meticulous overlay of perfectly carved jellybean-like shapes seemingly floated. Even perspex made its debut, contrived in a chic slide, entire feet were sheathed in transparent plexiglas, while an Olsen staple – socks and sandals – also made an appearance.

While modern tailoring has always been their strength, this season it was imbued with a mightier sense of insouciance; purposeful untucks, shirts buttoned down but not up, the art of effortlessness cast afresh in The Row’s brilliant light. Proportion, as always, was inflated, while a creamy croc co-ord and deftly hewn trousers would eventually become fashion heirlooms. A brand that continue to offer their clientele exactly what it wants – a timeless, seemingly impeccable wardrobe – The Row present a quietude in fashion which is both rare and necessary, particularly with the madness of the world right now. 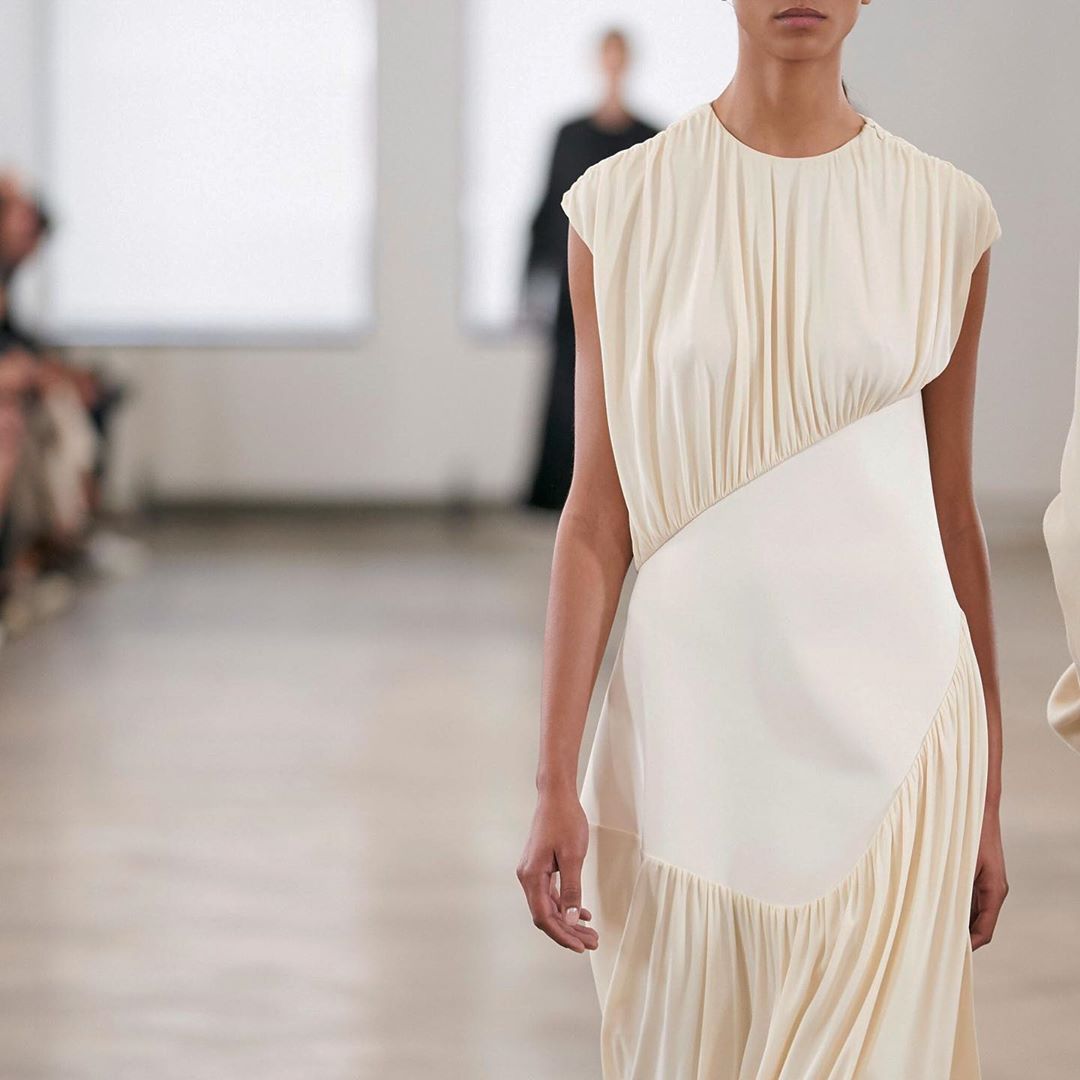 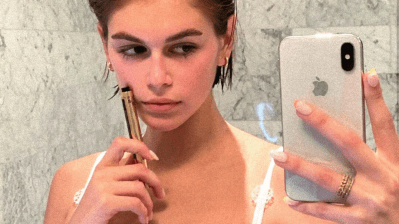