The Original ‘Gossip Girl’ Cast Could Join the Re-Boot

“We would love for them to be involved” 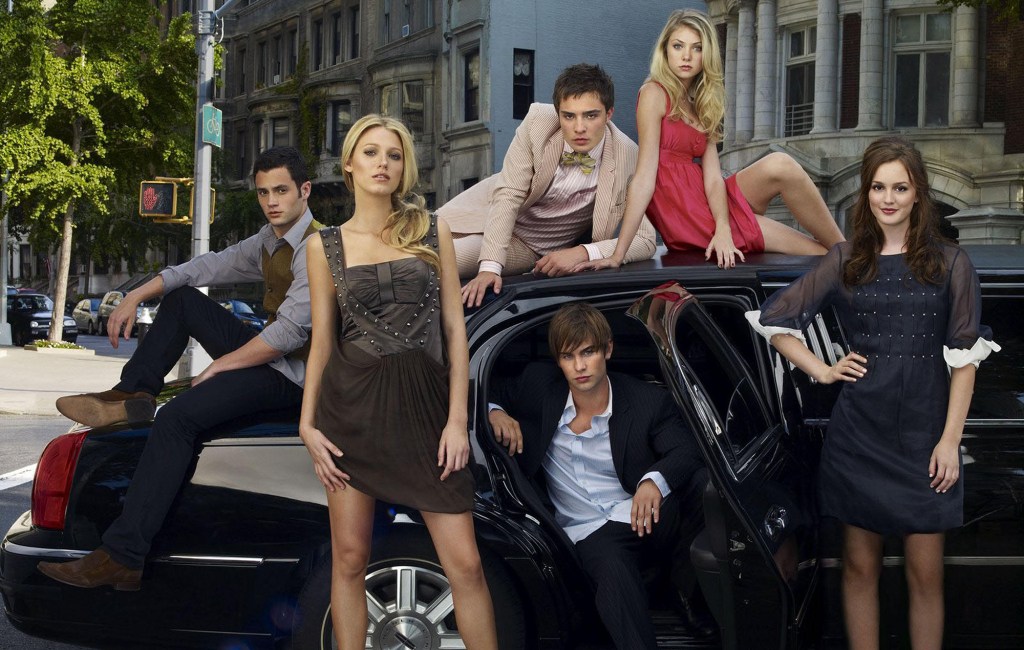 Since the news broke this month that a Gossip Girl re-boot is in the works, we’ve been gathering every morsel of information about it we can.

The latest news is that while the remake of the cult CW show will be a “reimagining” of the series with new characters, there’s a good chance we’ll see at least one or two of the original cast members, even if only briefly.

Executive Producer Josh Schwartz told reporters at a Television Critics Association press event in the US this week, according to TV Line:

“And you know, they played those characters for six years and if they felt like they’re good with that, we wanted to respect that but obviously any time anybody wants…it’d be great to see them again.”

Damn right it would, Joshua.

As for why the creators decided to go with a new cast instead of Blake Lively, Leighton Meester, Chace Crawford, Ed Westwick and Penn Badgley, et al:

“We felt like a version that was just our cast grown up … it didn’t really feel like a group of adults who were being controlled by Gossip Girl would make a lot of sense.

The all-new Gossip Girl is expected to air sometime in 2020.