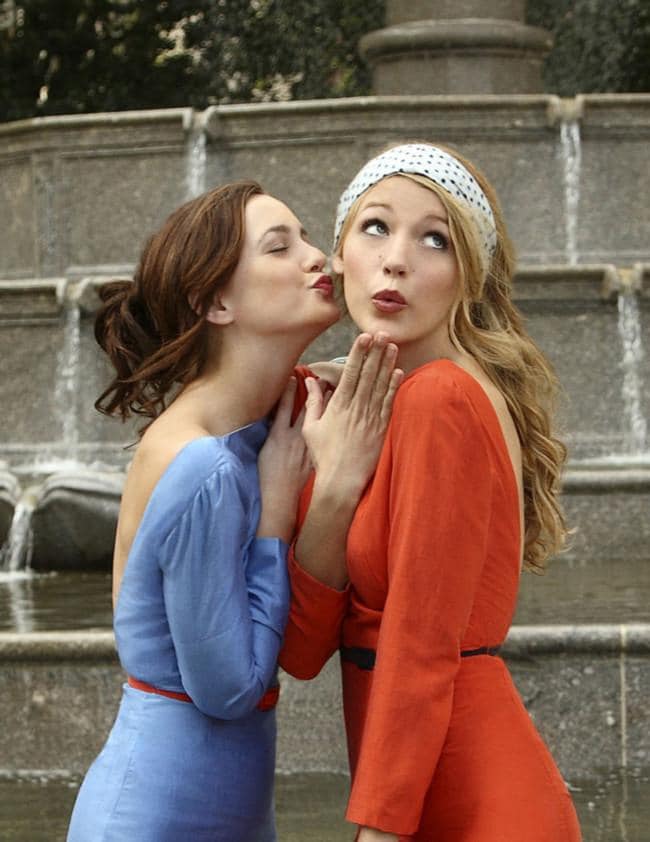 After years of rumours and speculation, Gossip Girl fans have been given the news they’ve been hoping for: the series is officially coming back to the small screen.

Per Deadline, Gossip Girl, formerly on the CW, is getting a reboot by WarnerMedia’s upcoming streaming service, HBO Max. The new Gossip Girl will feature 10, one-hour long episodes that reimagine the show in a modern setting.

Original creators Josh Schwartz and Stephanie Savage are executive producing, and Joshua Safran is writing the reboot. In other words, it’s in good hands.

It’s unclear yet if original cast members Blake Lively, Leighton Meester, Penn Badgley, Chace Crawford or Ed Westwick will be a part of the project. Fans should fully prepare themselves that it seems more likely they will not.

Especially when you factor in this tid-bit from HBO Max:

“Eight years after the original website went dark, a new generation of New York private school teens are introduced to the social surveillance of Gossip Girl. The prestige series will address just how much social media — and the landscape of New York itself — has changed in the intervening years.

“[The show will] address just how much social media—and the landscape of New York itself—has changed in the intervening years.” 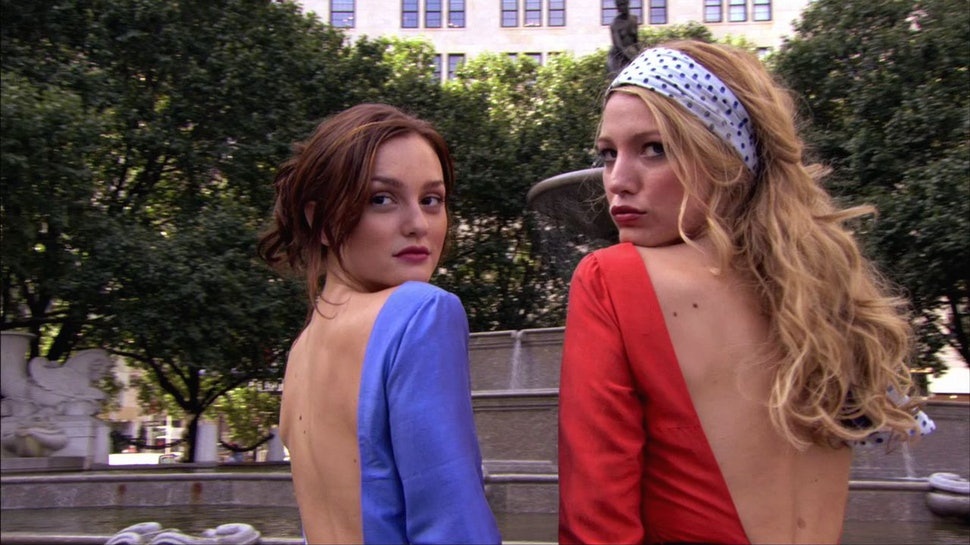 Clearly Lively, Crawford et al won’t be returning to reprise their roles (unless the reboot is some kind of 21 Jump Street situation). But there’s every chance at least one or two could reappear as their characters, just older, or make a cameo.

Chace Crawford has previously said he’s open to returning to the show.

“It would be very tough to get everybody on board, I think, because of their schedules, Penn, Leighton, Ed….They’re all doing really good TV shows. The reboot might come in the form of new characters. I would absolutely cameo. I’d have to!”

And Leighton Meester wasn’t a hard no.

“No one’s ever asked me,” was her response when pressed by E! News earlier this year. I never say never, so I don’t know. No one’s sent me that information.”