Two Empire extras have been arrested and questioned, but they insist they're innocent 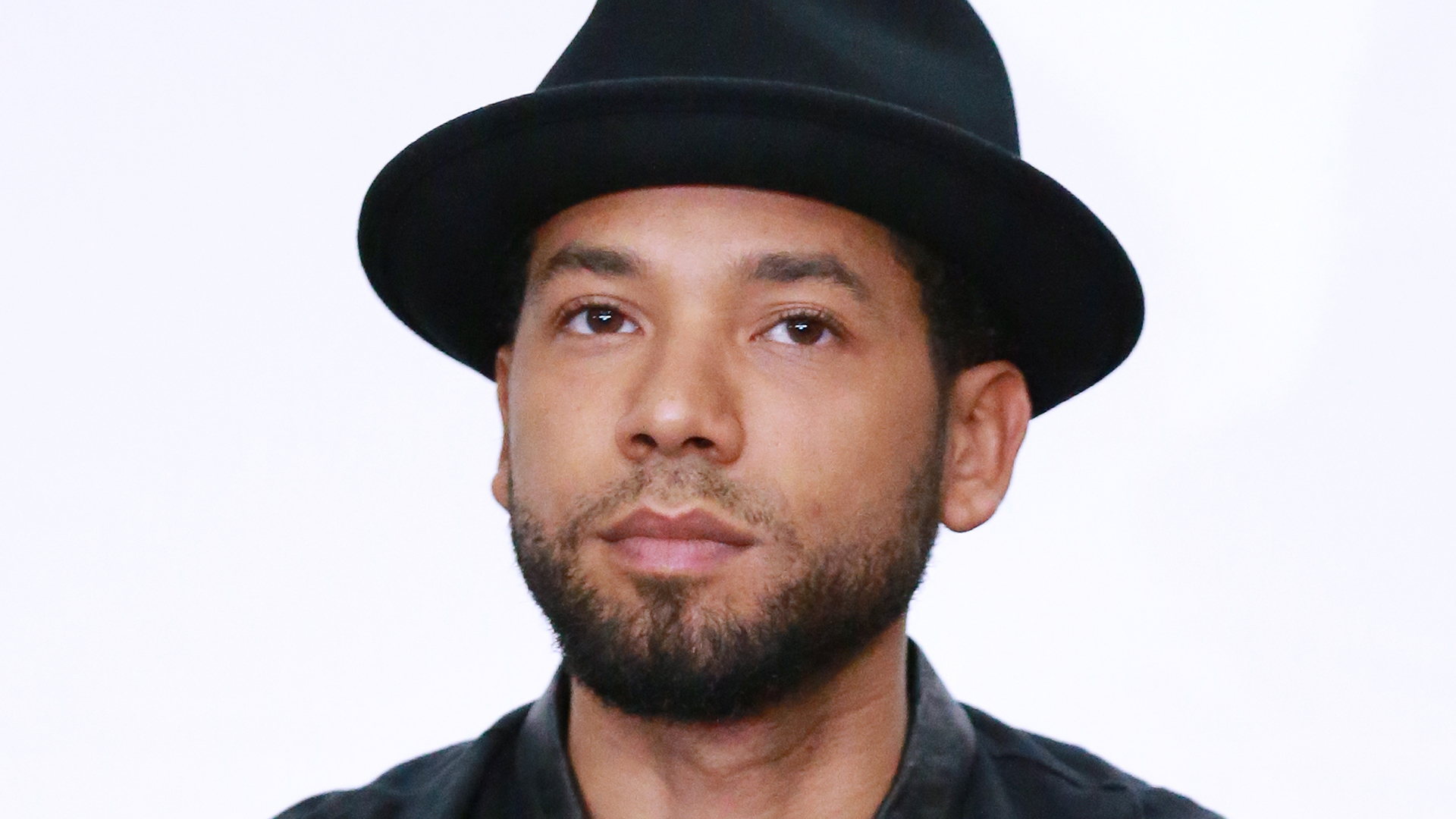 Two suspects have been arrested in connection with the brutal attack of Empire star Jussie Smollett – and the pair are reportedly extras on the show.

As CNN reports, Abimbola ‘Abel’ and Olabinjo ‘Ola’, who are brothers, were taken into police custody on Friday after authorities raided a home and found items believed to be connected to the case. The men were arrested at Chicago O’Hare International Airpot, reportedly having just returned from Nigeria after heading overseas the day of the attack.

The arrest is shocking for several reasons, particularly that Smollett told police his attackers were white. Abel and Ola are of Nigerian descent.

However, a lawyer representing the brothers told CBS they are innocent.

“They are baffled about why they are people of interest,” Gloria Schmidt said.

“It’s an awful thing that happened to Jussie, but it’s not my guys.”

Meanwhile, a report has emerged claiming Jussie orchestrated the attack on himself because he was afraid his character was going to be written out of Empire.

But the claim was quickly shot down by Chicago police spokesman Anthony Guglielmi.

“Media reports about the Empire incident being a hoax are unconfirmed by case detectives,” he tweeted. “Supt Eddie Johnson has contacted @ABC7Chicago to state on the record that we have no evidence to support their reporting and their supposed CPD sources are uninformed and inaccurate.”

“The idea that Jussie Smollett has been, or would be, written off of Empire is patently ridiculous,” the network said in a statement.

“He remains a core player on this very successful series and we continue to stand behind him.”

In his only interview since the attack, Smollett expressed his dismay at the allegation he may have been involved in planning the attack.

“At first it was the thing of like, listen, if I tell the truth then that’s it because it’s the truth.

“Then it became a thing of, like, how can you doubt that? How can you not believe that? It’s the truth.”