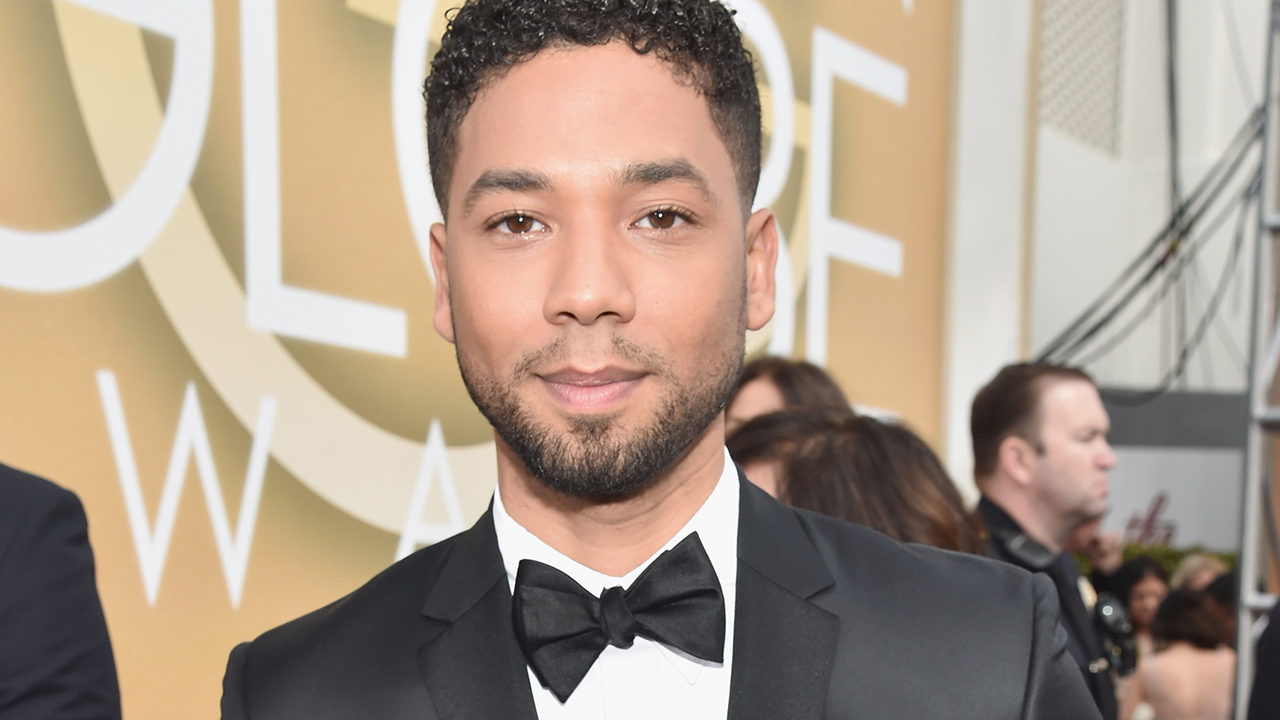 Empire star Jussie Smollett has been hospitalised after a racist, homophobic physical attack by two men.

TMZ reports the 35-year-old actor was walking in Chicago around 2AM local time on Tuesday when he was approached by two white men wearing ski masks.

Details given to the police of the incident, which is being treated as a hate crime, are horrific. The attackers put a noose around his neck, poured an “unknown chemical substance” on him and screamed racist and homophobic slurs at the actor.

In a disturbing development after the news broke, it was revealed Fox, the network which airs Empire, received death threats addressed to Smollett a week ago.

TMZ reports the Empire cast and crew will have additional security as they continue to film in Chicago. The show’s creator Lee Daniels, Smollett’s co-stars and many other stars tweeted their support for the actor after the news of the attack broke.

This is beyond upsetting. What happened to @JussieSmollett is a truly horrible racist, homophobic hate crime. I hope we can find an end to the hate and fear that plagues this country. Praying for your recovery, Jussie. 🙏🏻 https://t.co/9llTsCYKYQ

I am disgusted and horrified to hear of the homophobic and racial attack on Jussie Smollett last night. Unfortunately, these hateful attacks happen way too often. We must call out and hold those accountable. Sending love to you, Jussie.

Jussie Smollett was violently attacked by two white men who poured bleach on him and put a noose around his neck. He was targeted for being black and for being gay. THIS is why we have to have zero tolerance against homophobia and racism. Jussie’s life matters.

This is heartbreaking and terrifying…please pay attention to what’s happening here. Sending all my love to @JussieSmollett https://t.co/YTJ6bwLDkZ

The attackers are yet to be caught. Chicago Police are gathering surveillance camera footage and other evidence.