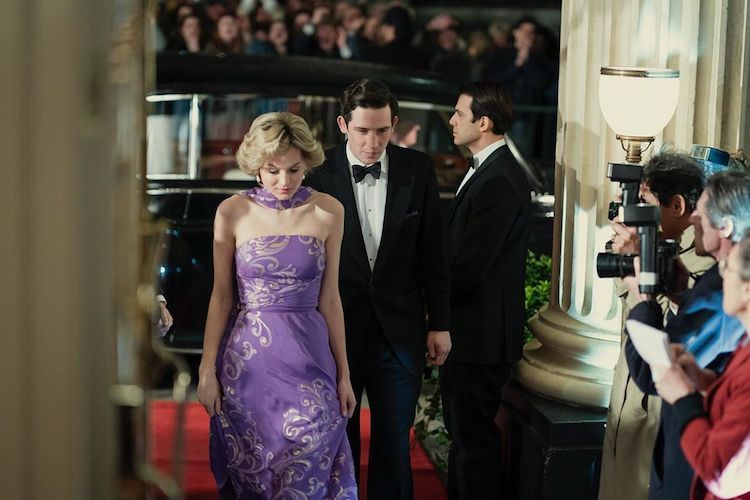 In less than a month, we finally get to see Emma Corrin join the cast of The Crown as Princess Diana in season four of the Netflix drama, alongside Josh O’Connor who plays Prince Charles. Now it seems that we may know who the show’s final recasting of the Duke of Wales is, and it’s a man who’s been in the news a fair bit this past week: British actor Dominic West.

According to “sources” Netflix is in final talks to secure Dominic West for the role, which will see him taking over from O’Connor to star in the final two season of the series, which take place between the early ‘90s and the early 2000s. If West does indeed secure the part, he’ll be starring alongside Australian actress Elizabeth Debecki, who is confirmed as the older Princess Diana.

The theme of the upcoming seasons will be heavily focused on Charles and Diana, detailing Charles’ affair with Camila Parker-Bowles (which already receives quite the spotlight in season four) and his subsequent divorce from Diana.

Of course, West has a bit of experience with the theme of affairs, having starred in Showtime’s adultery-laden series The Affair – and, of late, having a rumoured affair of his own with actress Lily James in Rome.

The upcoming season of The Crown, which premieres on November 15, is set to explore Princess Diana, Prince Charles and Camilla’s infamous love triangle, including Diana and Charles’ wedding, the births of Prince William and Prince Harry, and Diana’s evolution from a young woman living in a London apartment with friends to the People’s Princess.