“This will be the first time you hear all 30 songs that were meant to go on ‘Red.’ And hey, one of them is even ten minutes long.”

After Taylor Swift re-released her 2008 studio album Fearless, there was much speculation from fans about whether she’d continue the trend with her later work. At the weekend, the artist announced she would re-record 2012 album, Red.

“Red (Taylor’s Version)” will be released on November 19, 2021 and will feature 30 tracks, some of them previously unheard including a ten minute rendition of “All Too Well.”

“I’ve always said that the world is a different place for the heartbroken. It moves on a different axis, at a different speed. Time skips backwards and forwards fleetingly. The heartbroken might go through thousands of micro-emotions a day trying to figure out how to get through it without picking up the phone to hear that old familiar voice,” Swift wrote in and Instagram post. “In the land of heartbreak, moments of strength, independence, and devil-may-care rebellion are intricately woven together with grief, paralysing vulnerability and hopelessness. Imagining your future might always take you on a detour back to the past. And this is all to say, that the next album I’ll be releasing is my version of Red.”

According to the 31-year-old, the creation of Red served as closure and healing following a break up.

“Musically and lyrically, Red resembled a heartbroken person. It was all over the place, a fractured mosaic of feelings that somehow all fit together in the end. Happy, free, confused, lonely, devastated, euphoric, wild, and tortured by memories past,” Swift wrote. “Like trying on pieces of a new life, I went into the studio and experimented with different sounds and collaborators. And I’m not sure if it was pouring my thoughts into this album, hearing thousands of your voices sing the lyrics back to me in passionate solidarity, or if it was simply time, but something was healed along the way.”

Swift revealed she “couldn’t stop writing” after she had written the initial list of songs and that all 30 tracks were “meant” to make the final album in 2012.

“Sometimes you need to talk it over (over and over and over) for it to ever really be… over. Like your friend who calls you in the middle of the night going on and on about their ex, I just couldn’t stop writing,” Swift said. “This will be the first time you hear all 30 songs that were meant to go on ‘Red.’ And hey, one of them is even ten minutes long.”

Swift first announced intentions to re-record her music in August 2019 on Good Morning America. The news arrived after her Big Machine Label Group catalog was acquired in June 2019 by Scooter Braun’s Ithaca Holdings. In November 2020, her masters were sold once again to Shamrock Holdings.

Fans are now speculating the re-recording of 1989 next. Stay tuned. 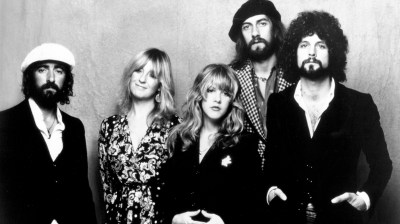 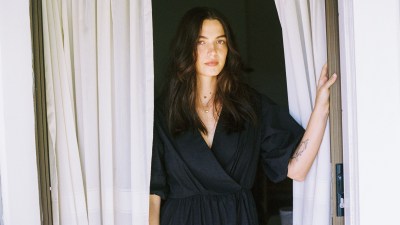 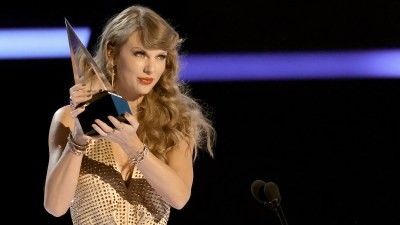 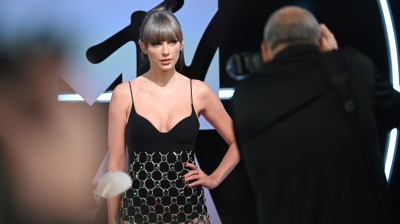 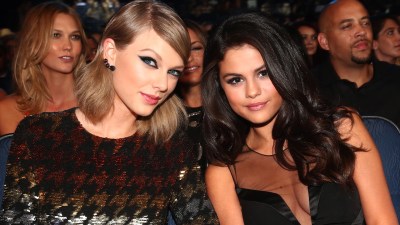 Vera Blue: “Emotions Are Our Superpower”
Next page