The news we didn't see coming

As much as we try to avoid the toxic hole that is Twitter, there’s no denying the social media platform is the place to go to find news before it’s reported on anywhere else.

Case in point: this morning, unlikely trio Anya Taylor-Joy, Taylor Swift and Margot Robbie were all trending on the platform together. Upon clicking on the women’s names to see what was happening, it came up that fans were losing their damn minds over the recent report that Swift has joined the cast for David O. Russell’s upcoming all-star movie, Canterbury Glass, which Taylor-Joy and Robbie are already confirmed as starring in.

The film, Russell’s first since 2015’s Joy, has been kept almost completely under wraps, except for the fact that, Swift aside, there’s already a huge number of A-listers confirmed to be on the bill: Robbie and Taylor-Joy are joined by Christian Bale, John David Washington,  Alessandro Nivola, Rami Malek, Michael Shannon, and Zoe Saldana, Mike Myers, Chris Rock and Robert De Niro.

As Vanity Fair points out, the only person missing from the line-up is Jennifer Lawrence, who made a name for herself in part by starring back-to-back in Russell’s last three films: Silver Linings Playbook (which earned her an Oscar), American Hustle (which got her an Oscar nomination), and Joy (which got her another nomination). However, Lawrence is currently filming Don’t Look Up with Adam McKay.

According to Showbiz 411, the movie, which is based on an original concept by Russell, is a “period piece” set in the Depression.

Russell, give the people what they want (and then please add Zendaya).

"canterbury glass" might have taylor swift, anna taylor joy and margot robbie????? this movie is being made for lesbians and lesbians only pic.twitter.com/9vxEQNmIej 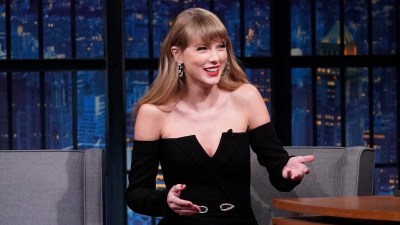 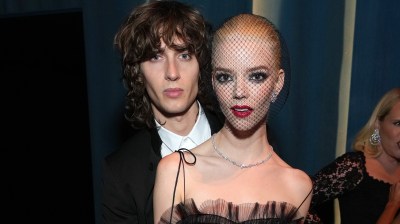 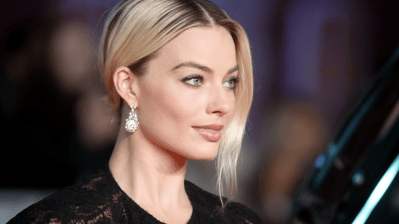 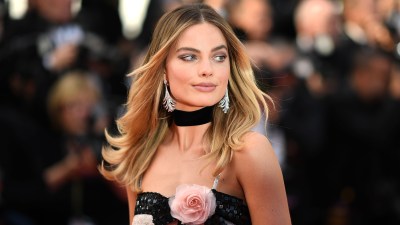 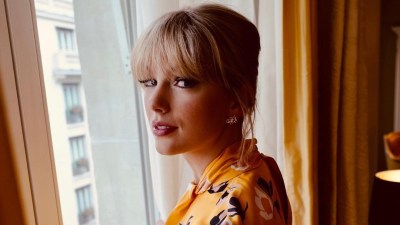