Something to on sip as you watch 'Supernova'

Get ready to feel all the feels as the first truly moving of film of 2021 is about to drop.

Colin Firth and Stanley Tucci star in the heart-crushing British drama Supernova, written and directed by Harry Macqueen. The two acclaimed actors play Sam and Tusker, partners for 20 years, who travel across England to the Lake District, reuniting with friends and family. As Tusker (Tucci) is diagnosed with early onset dementia, the pair are determined to make the most of their time together.

“It’s beautifully written, I really just had to do what Harry wrote,” Tucci told Good Morning America of his character. “And yet at the same time, you can’t ever play into the drama of something I suppose. In a way, you have to play against it and that’s also what the character is doing himself, playing against the horror that’s happening to him and keeping it all together.” 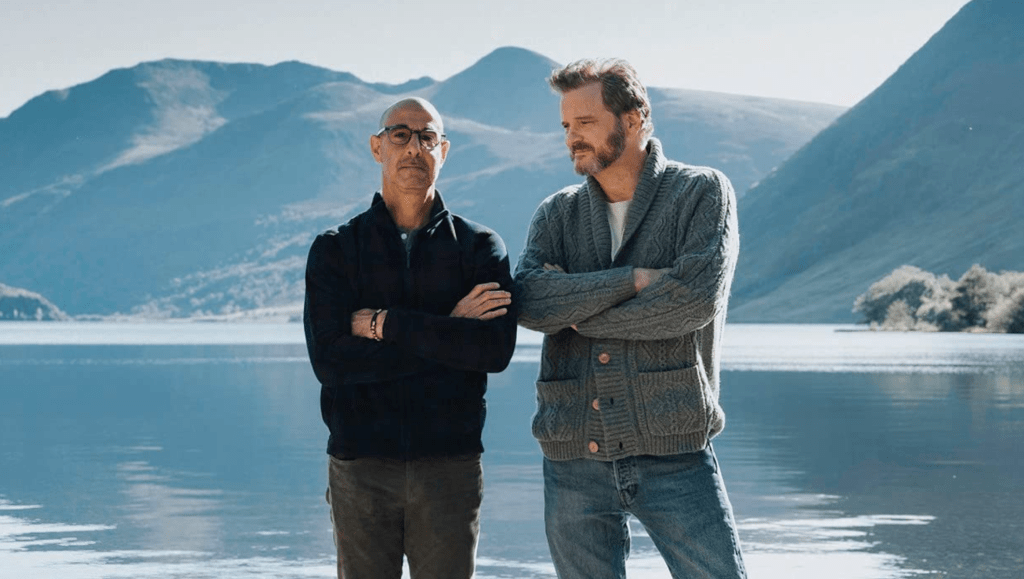 Already drawing praise from critics, Supernova first premiered at the San Sebastián International Film Festival back in September and was an official selection of the BFI London Film Festival the following month. Due to the ongoing COVID-19 global pandemic, the film won’t get the proper U.S. premiere and red carpet roll out it deserves, so instead, we decided to celebrate its release the way Tucci would want us to — with a cocktail.

The Oscar nominee and cocktail connoisseur first showed off his suave mixology skills during the early days of the lockdown. In an Instagram video that quickly went viral, the 60-year-old whips up a classic Italian sipper, a Negroni, for his wife Felicity Blunt.

“I’m so flattered. We had no idea,” Tucci told PEOPLE on the enormous response to his tutorial which has racked up over one million views.

“I did that [first Negroni demo] as an in-house thing for our agency — where my wife works [as a literary agent], and where I am represented here in London,” he explains. “And she said, ‘Would you do a little cocktail thing, just for the Curtis-Brown people? It would be fun, cheer people up.’ So I did. And then she said, ‘Well, maybe put it on your Instagram.’ And then the world changed.”

Since then, the Taste Of My Life author has become a regular mixologist on the gram, sharing his recipes for martinis, margaritas, scotch sours and even Christmas cosmos with his signature panache.

“I love cocktails. It’s that ceremony that I think is so beautiful,” he says. “Sometimes it doesn’t really matter what the cocktail is. It’s the ceremony of it that’s quite lovely. It’s like setting a dinner table and sitting down altogether for dinner. It’s nice.”

Even his Supernova co-star has tried his famous Negroni. While appearing together on A Late Show With Stephen Colbert via Zoom, Firth admitted he is a fan of his friend’s immaculately concocted cocktail.

“I feel drunk on power now because the Internet has not tasted the Negroni, but you heard it hear first, it’s exquisite,” said the Oscar winner.

Supernova hits theatres (where they are open) on January 29 and will be available to stream on digital platforms February 16. So bust out your home bartender skills and try making Tucci’s acclaimed Negroni by following his recipe below. 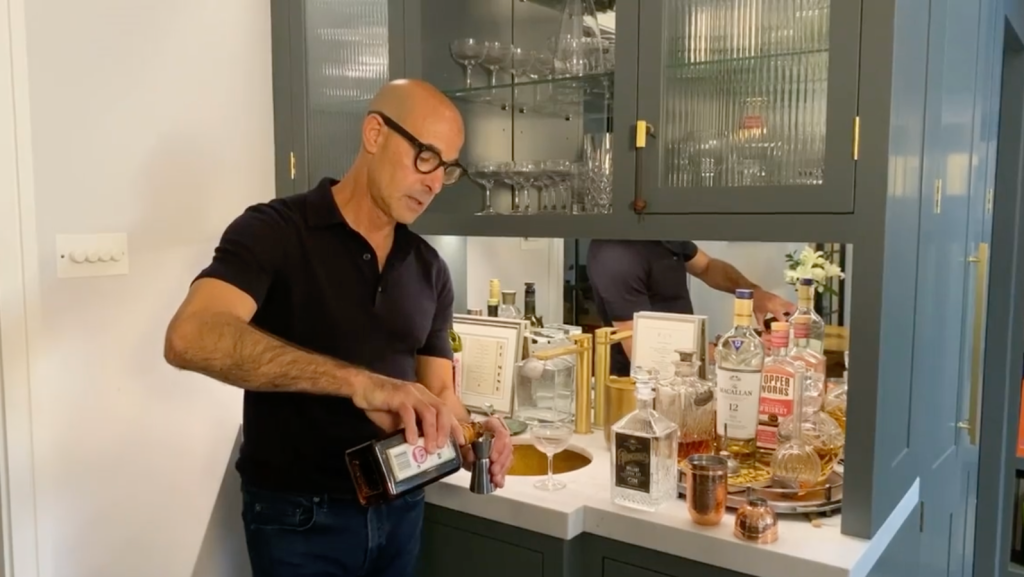 The Stanley Tucci Negroni, Served Up 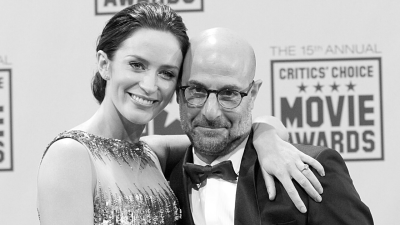 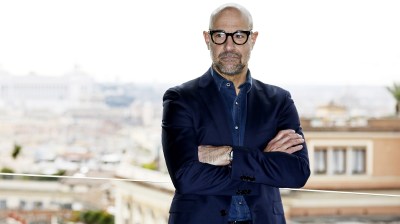 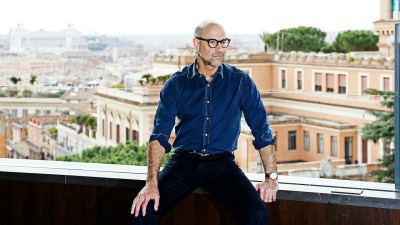 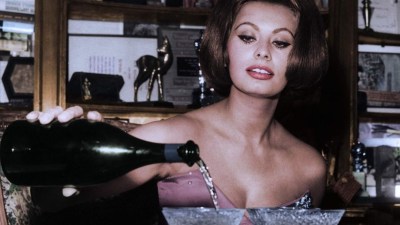 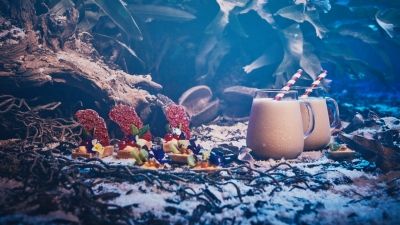 Jamaican Me Krazy, Jamaican You Krazy. Disaronno Brings The Tropics To Your Next Tipple
Next page