So, Geri Horner Flat-Out Denies Ever Sleeping With Mel B

Somebody is not telling the truth 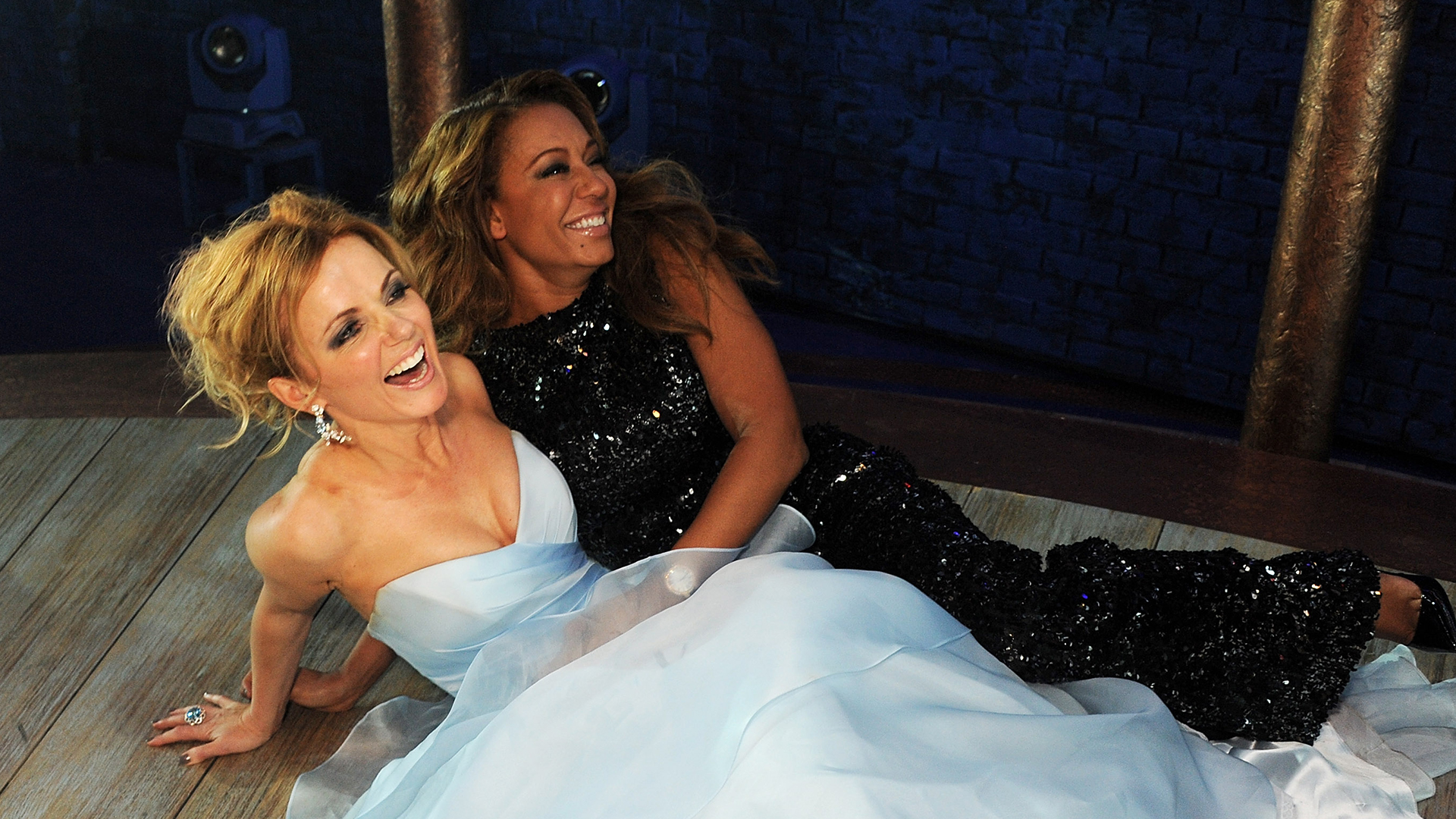 Mel B and Geri Horner (nee Halliwell) are at an impasse.

Last month, as you’ll no doubt remember, Mel B sensationally claimed that she and Geri had a one-night stand back in the golden days of the Spice Girls.

“She is going to hate me for this because she is all posh in a country house but it wasn’t a ‘thing.’ It just happened, we just giggled at it and that was it,” she told Piers Morgan.

“We were best friends. It just happened,” she added.

Brown’s claim set the internet on fire, with millions of Spice Girls fans gob-smacked at learning about the supposed tryst.

Spice Up Your Life, indeed.

But now, well, things have gotten awkward. Because Geri has issued a statement denying the sexual encounter took place.

“It has been very disappointing to read about all these rumours again, especially on [U.K.] Mother’s Day of all days,” a rep for Horner told The Daily Mail.

“Geri loves the Spice Girls: Emma, Melanie, Melanie and Victoria [Beckham]. She would like [the fans] to know that what has been reported recently is simply not true and has been very hurtful to her family.”

“Moving forward,” the statement continued, “Geri can’t wait to see the girls and all the fans on the tour, have an amazing time with everyone, and make some new memories.”

Oddly, the statement does not address the fact of where the rumour came from – Mel B herself.

The good news is, it sounds like their upcoming tour has not been affected.

Geri is married to former professional race car driver Christian Horner. The couple have one son together, and each have a child from a previous relationship.