Apparently it was news to her, too 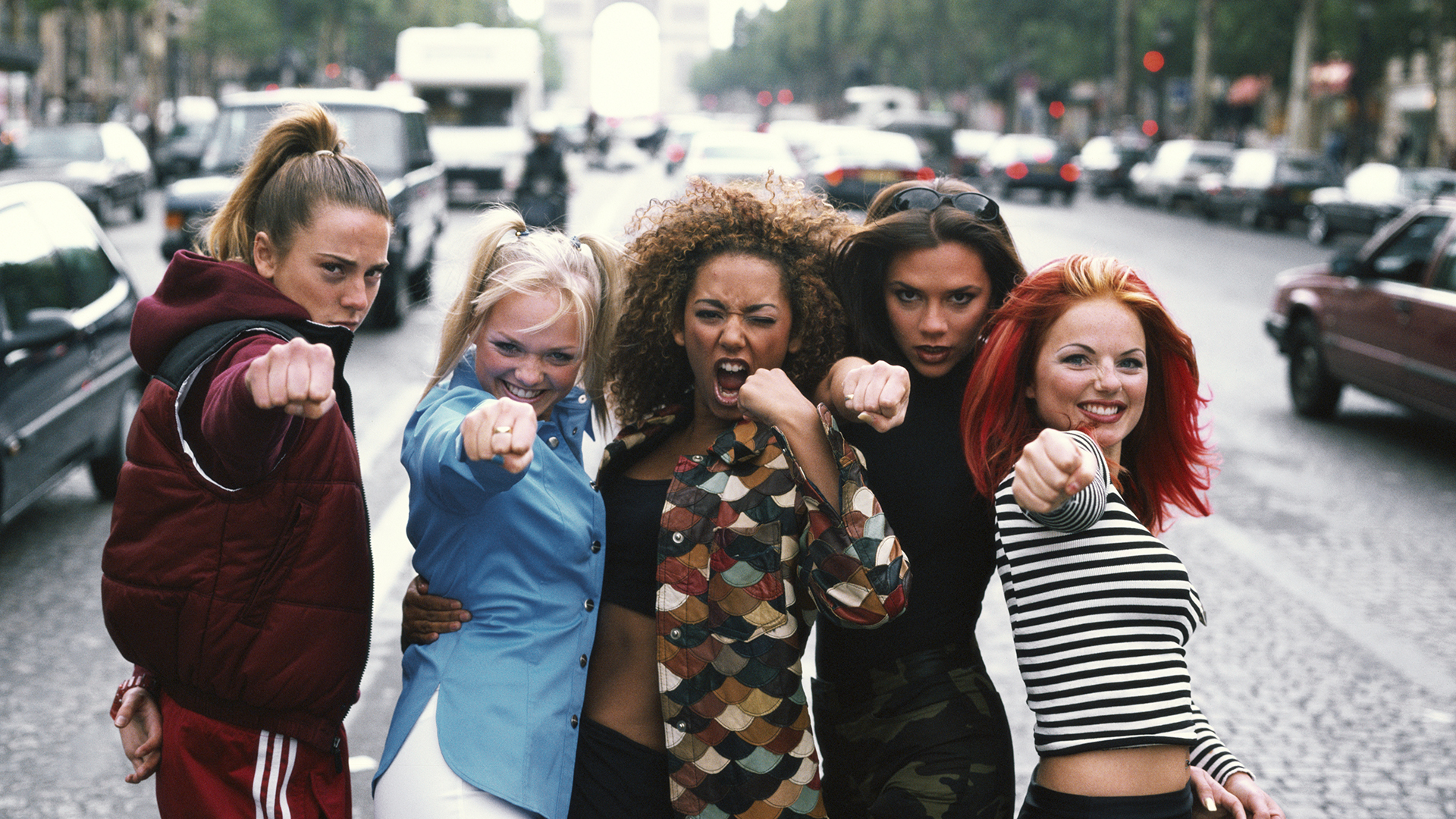 Yesterday, our innocent pre-teen memories of singing Spice Up Your Life into a hairbrush were forever changed when Mel B revealed she and Geri Haliwell once slept together.

According to Brown, the Spice Girls band mates spontaneously hooked up one night, with the singer telling British personality Piers Morgan the sexual encounter “just happened and we just giggled at it and that was it.”

EXCLUSIVE: In @piersmorgan’s Life Stories, Mel B revealed she slept with bandmate Geri Horner in the mid-nineties. pic.twitter.com/PQoAXlt9uE

It’s a secret Mel and Geri have apparently kept to themselves for many years, because even Mel C was stunned by the revelation, as this still of her reaction in the audience shows. 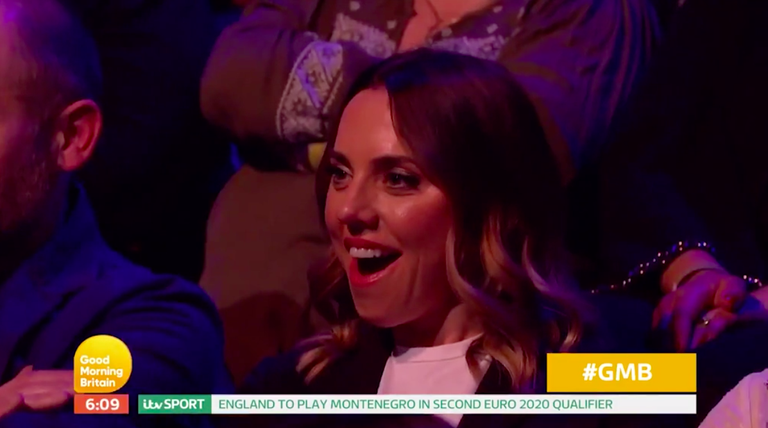 If Chisholm is merely feigning innocence – perhaps in order to protect Geri, who may want to deny the encounter went down – she certainly did a good job of looking shocked.

Speaking of Geri, she is yet to respond to Mel B making public what was no doubt a deeply personal and private experience in her past – if it really did happen, of course.

This is all going down just weeks out from the Spice Girls reunion tour, which will see the iconic girl band perform 19 shows across the UK from May – June.

If Geri can ever forgive Mel B, that is.