It's Jen's summer and we're just living in it

We’re coining it. Jennifer Lawrence is the queen of modern boho and no, I’m not talking about feathered hair clips, chunky jewellery and suede everything. Instead, the actress has ushered in an understated take on the seventies trend this season with breezy classics and vintage silhouettes. For her next outing in a balmy New York City this week, Lawrence took inspiration from Australian resort wear.

Designed between Sydney and New York, Matteau has become a year-round staple in the wardrobe of Australian women and as it would seem, in the sartorial repertoire of the actress. She was photographed walking the streets of the West Village in the brand’s classic knit dress in a soft brown hue. It features a bandage knit bodice and crepe skirt.

She was captured wearing the dress not once, but twice over the past week (we love an outfit repeater). It was first paired with the Dior Saddle Kaleidoscopic Bag and Luv Lou sunglasses (which is also another Australian brand) before she switched out the bag with a Trademark bucket style just a couple of days later.

Shop the look below. 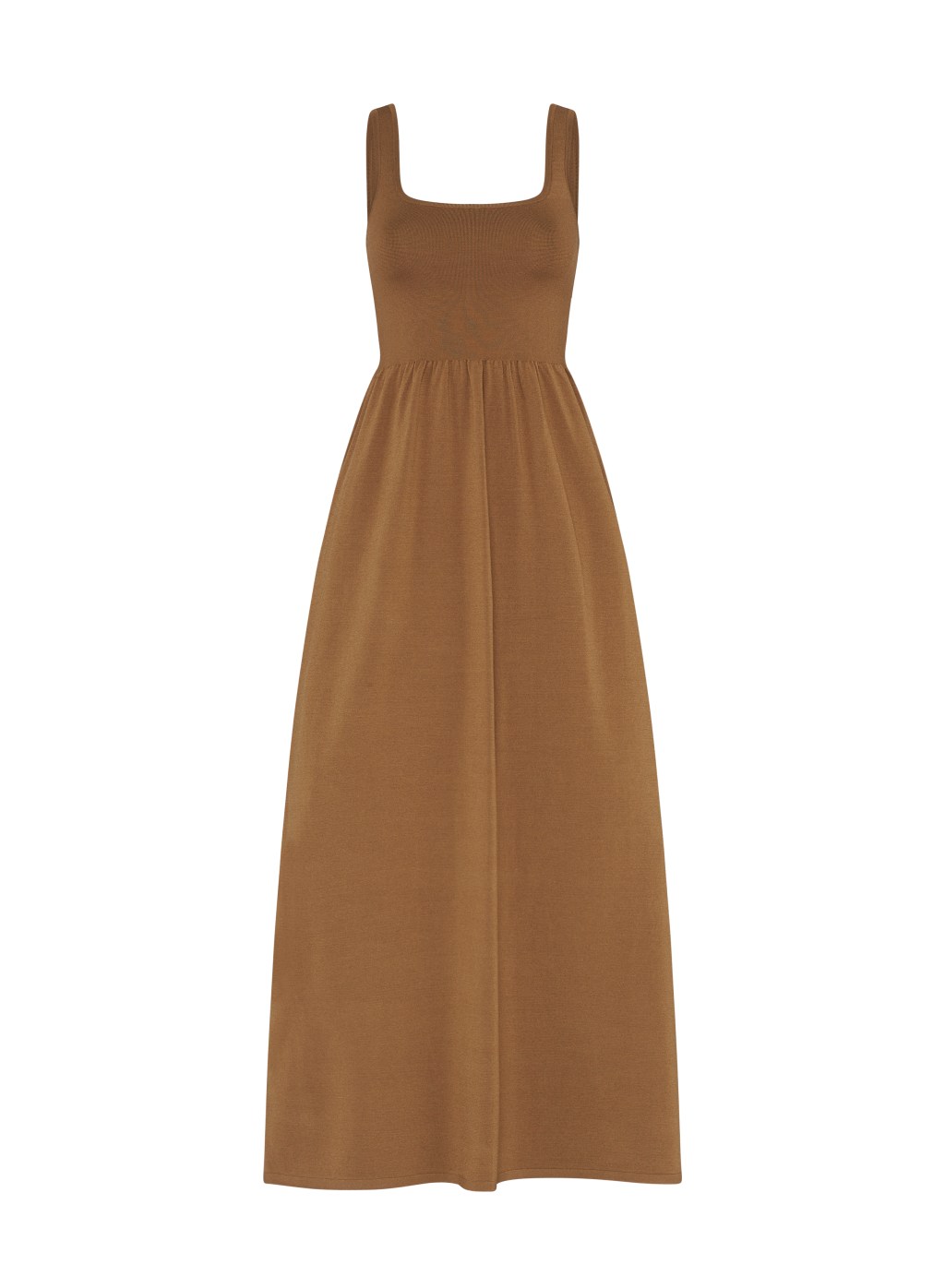 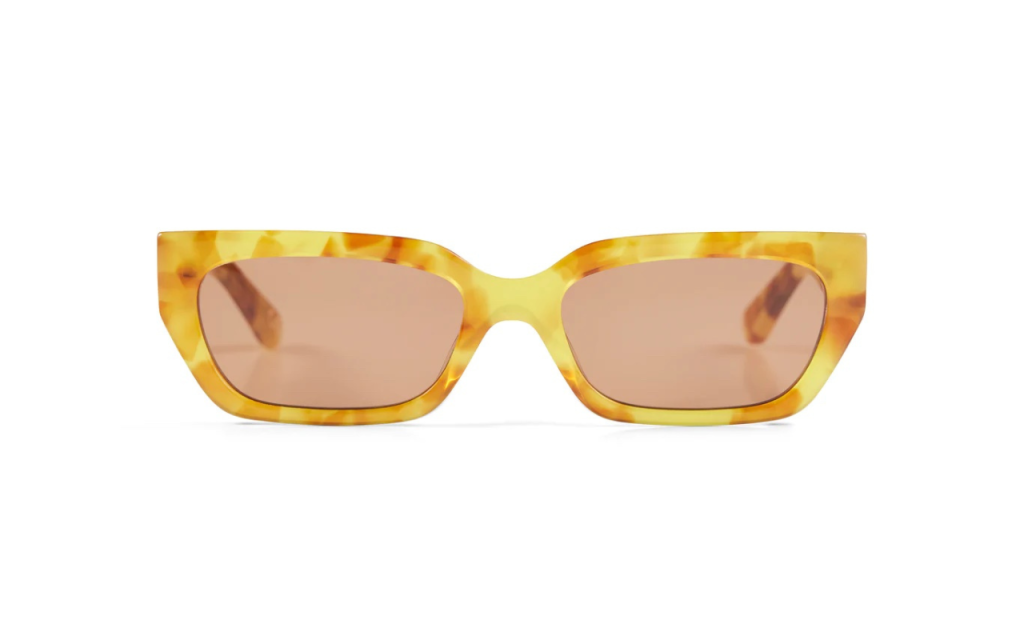 The Hunger Games star has become beloved this summer for her approach to relatable style. In true Jen fashion, she was photographed running into a woman at the weekend who was wearing the exact same dress as her. The reaction was priceless – see the photos here.

The string of chic looks comes after the 31-year-old welcomed her first child with husband Cooke Maroney in late February. In fact, Lawrence had become an icon of glam maternity style – although not as bump-baring as Rihanna – as she attended the promotional tour for the film Don’t Look Up. 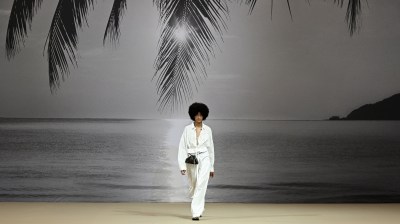 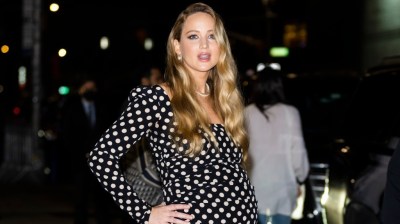 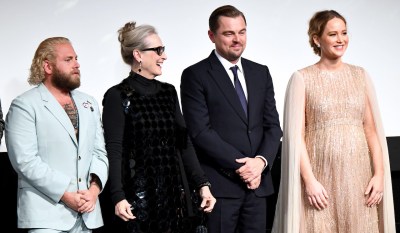 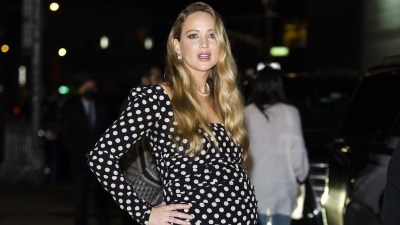 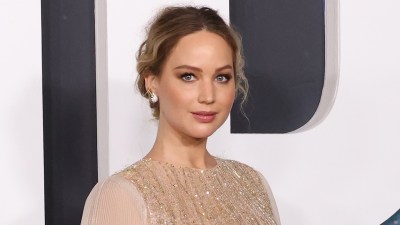